42 Comments
This discussion is locked.

Subway shouldn't be capitalized in English

Then it shouldn't have been translated. :)

If the underground train system being talked about is called "Metro" then that shouldn't be translated either. And if you are speaking in Russian about the subway in NYC then you wouldn't translate it into метро

I am afraid I would translate the subway in NYC to метро Нью-Йорка or Нью-Йоркское метро.

In Russian, метро is a generic name for that kind of transportation system regardless of whether the official name is some weird word like "U-way", "dungeon", "pipe" or "underpassage". That is, these transit systems are conventionally referred to as the metro of such-and-such city.

Сабвей, on the other hand, is a fastfood chain.

And now for something completely different: university departments in Russia are called факультет. I graduated from the faculty of physics at MSU. Talk about literal translations being crap.

Back to metros, Moscow Metro has had Cyrillic/Latin maps since 2002. Right now the maps inside the trains say "Moscow Metro". Other translations were also used over the years. However, the Metro of Saint Petesburg thinks it's a subway :) 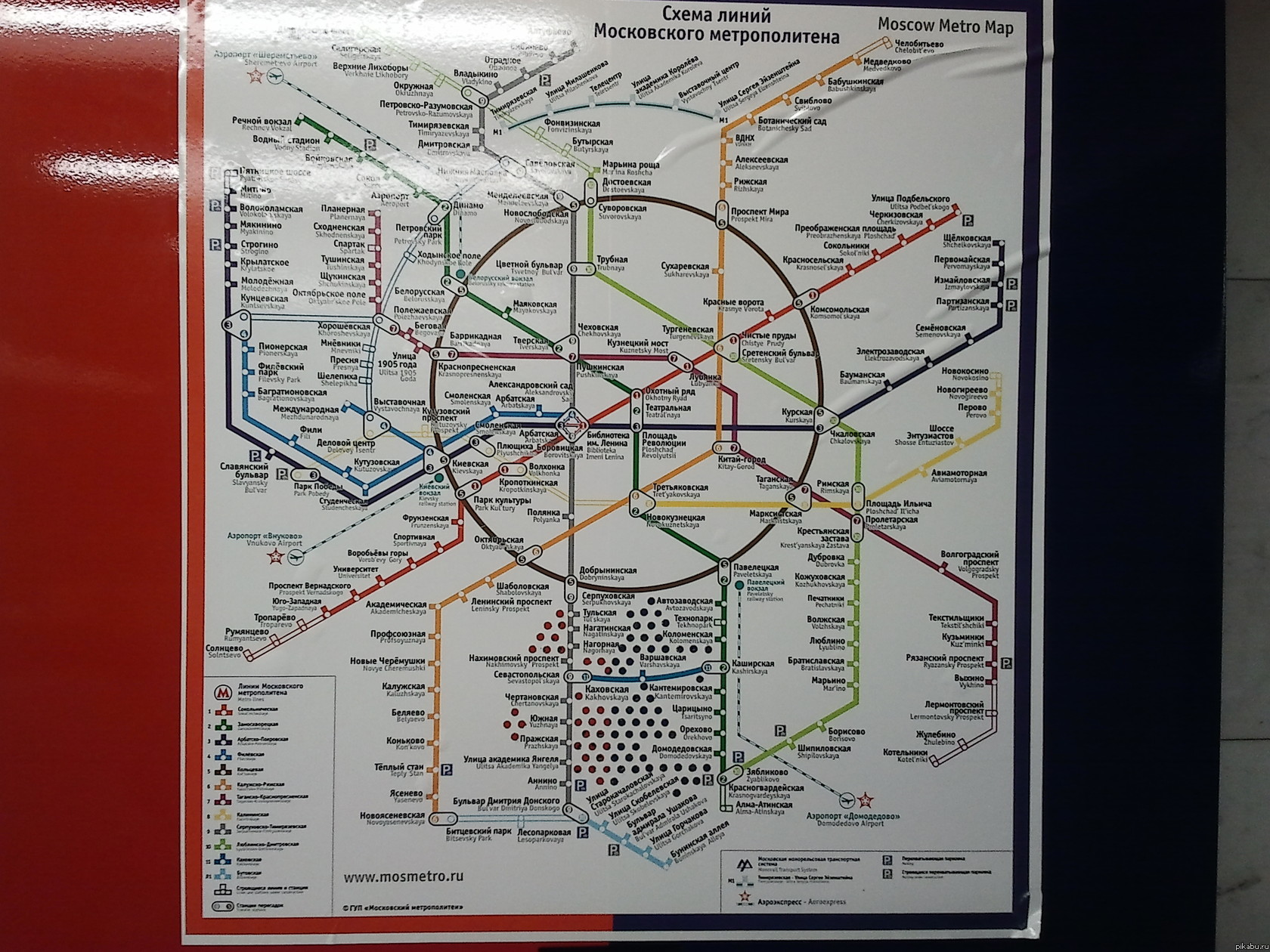 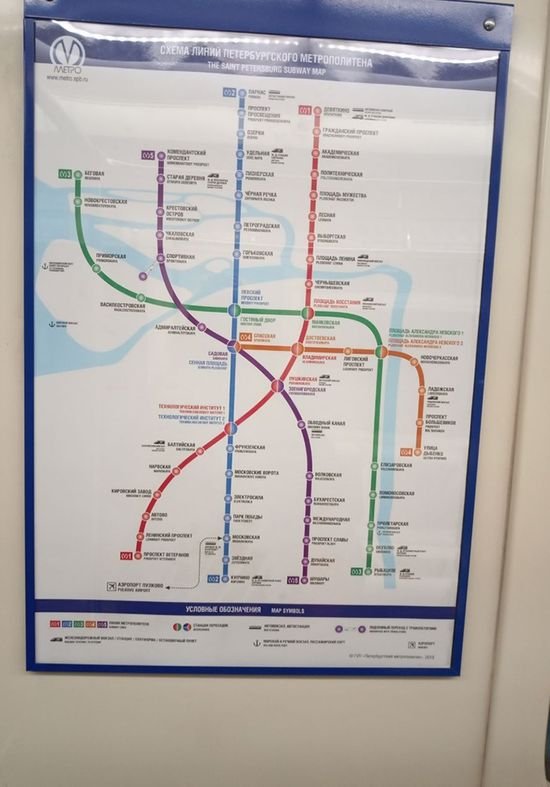 That depends on where the English speaker is from.

What happens if you buy yourself a ticket and get inside a bus? Are you in a bus or on a bus? Or maybe you are just going somewhere by bus? :)

На метро is only used as a method of going somewhere. If you are telling where you are, only в метро is used.

"Alphabet" is a recent skill, a complete remodelling of what we had before. I am pretty sure more than 95% of its sentences were written by me personally. Maybe even all of them.

It is well-known here, too.

But it also another word for the metro system in new york.

Why doesn't the "о" in метро change to an "е" because it is prepositional?

Because метро is a loanword.

папа есть в метро - why not? Do you thing that always Russians eat word "be"? you are sure?

In Present Tense, "to be" should be omitted. It is used in the Past and Future Tenses, but not in Present.

"Папа есть в метро" is something like "there is a dad in the subway" whatever that means.

Папа есть в метро sounds weird, it's not proper Russian. English verb "to be" shall not be translated. Russians do not use it as English do. Never.

I mistook ь from first row with в from second row

отец should be accepted

Отец means father, I think this is an important difference.

How do I type russian characters on a normal laptop?

If you're using Windows 10 then just follow the steps here to add a Russian keyboard layout: https://www.windowscentral.com/how-change-your-keyboard-layout-windows-10

Once you have two layouts you can assign a hotkey to switch between the two. I use Right Shift + Ctrl

so does v mean in the?

how can I get passed this if I cannot type nana on my english keyboard to satisfy this level?

Like tenleyoooo, I always learned "на метро" rather than "в метро."

Still it's wrong in this case. You use "на метро" when you are saying which type of transport you are using: "я еду на метро". When you are indicating a place where you are (inside something) - it will always be "в". В театре, в метро, в автобусе.

Папа находитса в метро. Why is this sentence wrong?

The first в should not be there.

Thanks , I did not noticed it. It is mystake by ctrl C ,ctrl V.

I'm pretty sure "subway" shouldn't be capitalized unless you're talking about the restaurant. I would report it, but the option that says "The sentence is incorrect" isn't appearing.

So is there something wrong with Papa v Subway?

I think "v" is not a recognized English preposition.

Why would Papa v metro be accepted?

Ah! If you are talking about Russian, the transportation system is called "metro".

I used "папа находится ту метро" which it said was incorrect, though it said that was a correct or acceptable translation, could someone tell me what I did wrong in that sentence?

"Ту" is wrong. There's no such preposition in Russian.

just wondering because my other russian course says otherwise