40 Comments
This discussion is locked.

Do you see many real warriors with swords and spears these days? Probably not. This is because dragons ate them long ago.

That does make sense! (Although, if you follow the news.. we may need some new dragons..) :(

You convinced me. I'm becoming an archaeologist and finding me some дракон bones

If you look at the link above you'll see History & Fantasy

I am very glad to be learning Russian with DL. Not only can I now go into a shop and buy cheese, but I can also point out to the shop assistant, if necessary, that the dragon ate the warrior! 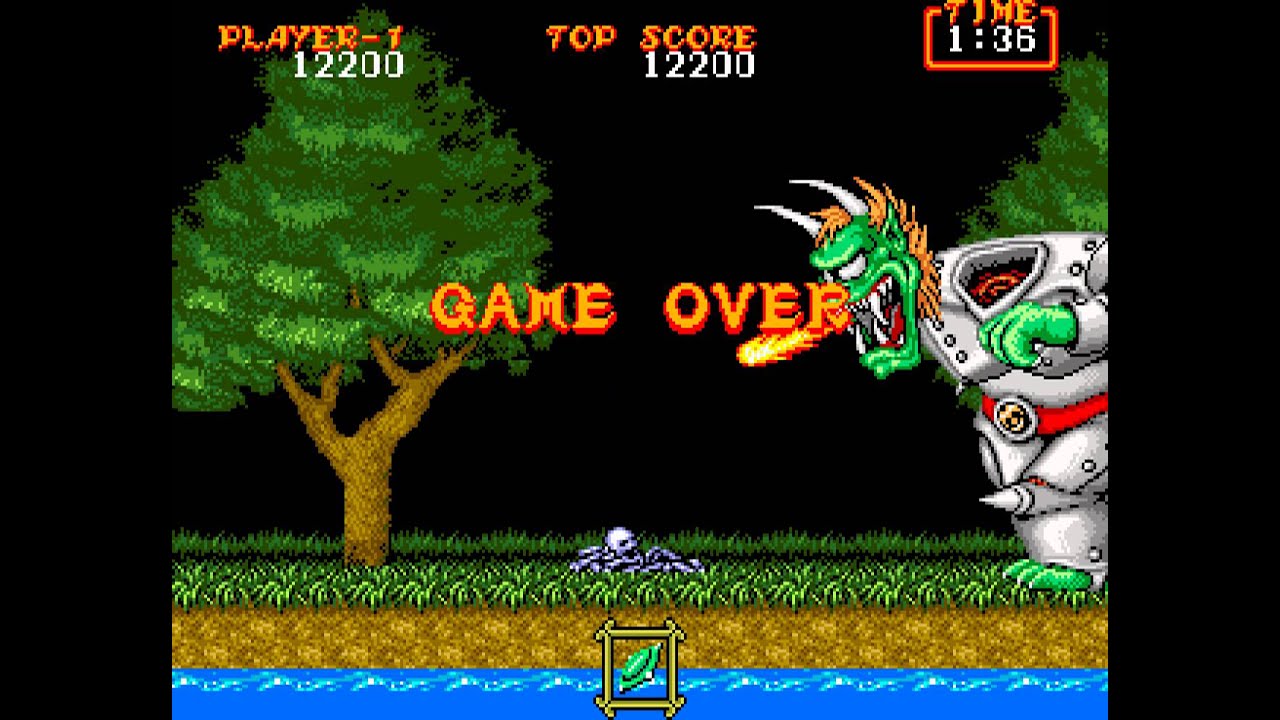 A new version of an old tail: the dragon ate the warrior and married the princess )

Yes, it's different from "мягкий знак" and probably exists more for historical reasons and is used much less frequently. It's a "hard" one even for native speakers and is used only for writing.

As it's explained on wikipedia https://en.wikipedia.org/wiki/%D0%AA#Modern_Russian:_Hard_sign

"In modern Russian the letter "ъ" is called the hard sign (твёрдый знак tvjordyj znak). It has no phonetic value of its own, and is purely an orthographic device. Its function is to separate a number of prefixes ending in a consonant from a following morpheme that begins with a iotated vowel. It is therefore commonly seen in front of the letters "я", "е", "ё", and "ю" (ja, je, jo, and ju in Russian). The hard sign marks the fact that the sound [j] continues to be heard in the composition."

I agree with everything you said, and I'll add that before the Bolshevik Revolution, every word that didn't end in a ь (мягкий знак) by default ended in the ъ (твёрдый знак), including written names. The Bolsheviks got rid of those (and shortened the printed War and Peace by something like 36 pages!), but you can still see them in old books, on old buildings, and gravestones. And if it helps, the ъ is typed with the ] (square closed parenthesis) and ё is typed with the (backslash) on my keyboard, which I believe is the standard Russian keyboard (definitely not the phonetic one).

Actually it was placed after all words ending in a consonant except ь. Thank god you didn't need it after vowels

You could use the On-Screen Keyboard in Windows, which allows you to do a visual selection of character you want to type:

I got to meet him once when he came to the ICon (an Israeli sci-fi & fantasy convention) years ago. It was pretty interesting, even though I’d never read anything he’d written, nor have I to read any now. In part it’s because I hate reading translation, I always feel like something is missing... but that’s what the Polish Duolingo course is for ;Þ

Kinda like the story of St. George, but depressing.

The dragons won many battles against many armies. Until the valiant hero came along and slew the dragon in order to marry the beautiful princess.

Welp, time to make a new character. Hopefully the rest of the party can survive this encounter.

The warrior just kept using up the druid's spell slots anyway... we really need a ranger, who can warn us of approaching dragons

What makes you think that?

Thank you for your reaction. The dictionary says so: Доблестный советский воин (the brave / courageous soldier).

Suffice to say, it could just as well be a "valiant Soviet fighter" or any equally flowery rephrasing. You cannot eat a meataphor, though. Воин generally means soldier in about the same situations when soldier, man, fighter, warrior, and combatant all mean roughly the same.

The dragon ate the soldier is not accepted. Should be?

I love this course

I put killed...which of course it had to do before it ate him...or by the time he had finished off the warrior!!

What if the dragon didn't kill him itself? Maybe the warrior was dead when the dragon found him. Or maybe its dragon mommy killed him for it.