Translation:I was standing behind him.

Does this sentence imply ‘I supported him’ in Russian?

No, it only has the literal meaning. However, "стоять за чем-либо" can have the same meaning as "be behind something": Кто стоит за убийством посла? — Who is behind the ambassador’s assassination?

ОК, понятно. Do you mean the Russian ambassador killed in Turkey, Андрей Карлов? Well, we has killed by Mevlut Mert Altınas. Anyway, thank you for responding. Спасибо за ответ! :)

Yes, that was an influence. :) But the name of the murderer doesn’t really answer the question. "Кто стоит за...?" is digging deeper, so to say; it asks about people interested in something (usually something bad, like in this example), those who are the real cause of something happening.

Yeah, I suspected that when writing my answer, but didn‘t want to talk about terrorism on Duolingo. :) By the way, what would Allahu akbar! be in Russian? (not that I am a terrorist, or anything like that. ;)). Would it be «Бог больше!»? «Бог великее»?

Since Allahu akbar is, as far as I know, not a comparative form, it is simply "Бог велик" or "Аллах велик" (in Islamic contexts, "God" is nearly always "Аллах"). But this phrase is well-known, so "Аллах акбар!" will also be understood by everyone.

About the comparative of великий: it can only be более велик, великее doesn’t exist.

By the way, "Аллах ве́лик", with the stress on the first syllable, means "Allah is a bicycle" (ве́лик being a slangy word for this means of transport) — a pun said to have offended some people. 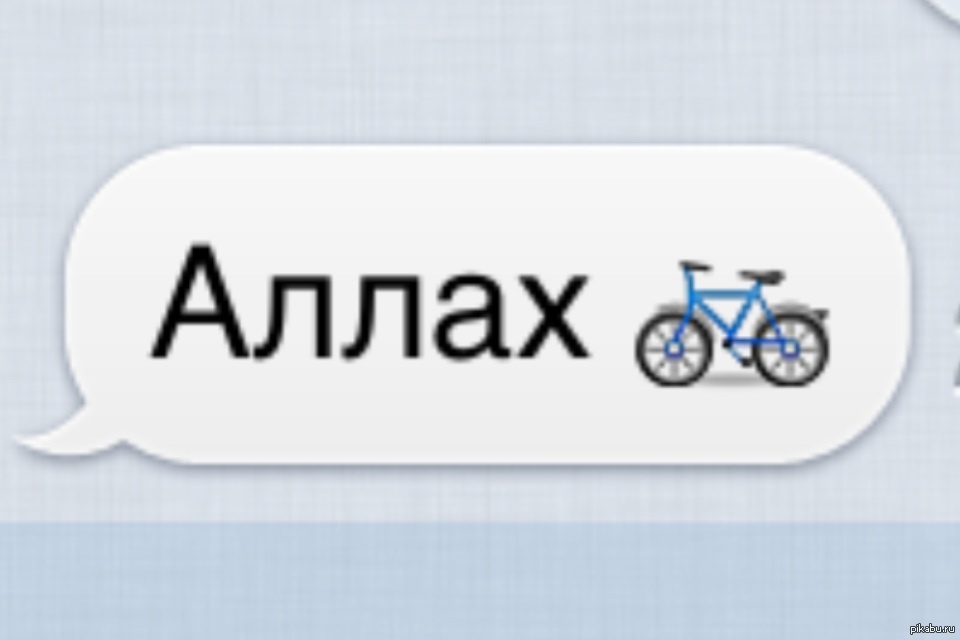 Still not understanding perfective and imperfective: Why is "I stood behind him" wrong?

that would be "behind them"

I wrote exactly that sentence, “я стоял за ним” (except for the full stop), and it was rejected for some reason

It is quite confusing, that Duo uses a female voice to say this. In that case it should be 'Я стоялa за ним'.