I've been having strong pangs of Language Wanderlust lately... 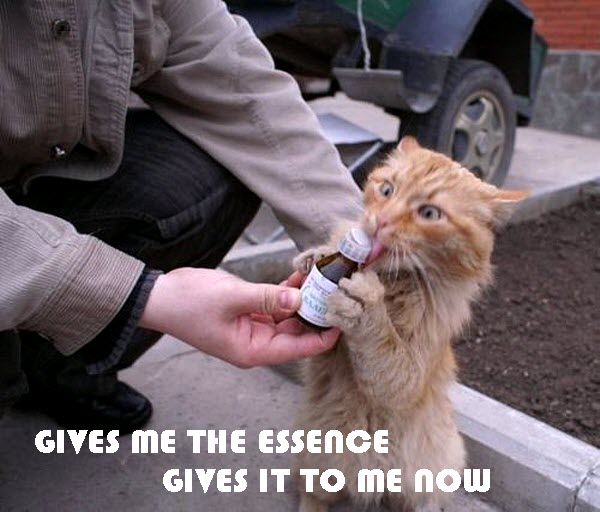 More and more I find myself being pulled in many directions by all these delicious courses. 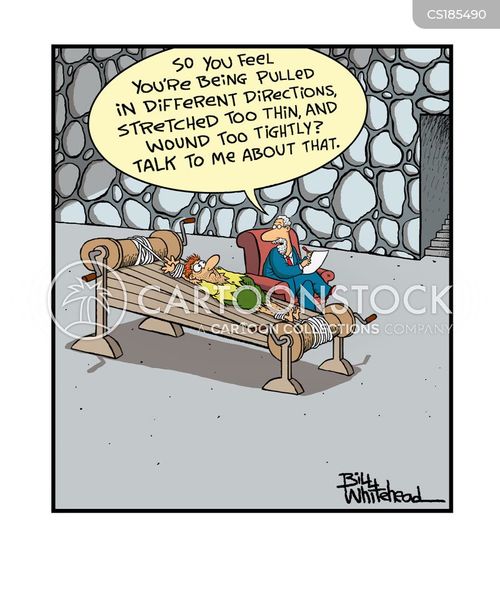 These languages are starting to look like candy to me - and I got a sweet tooth! 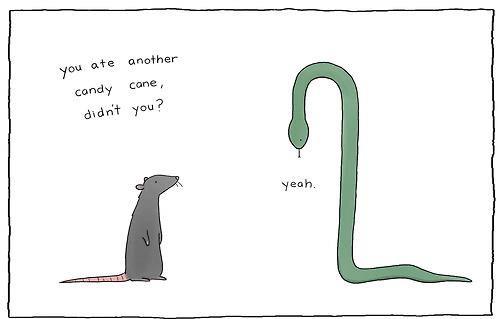 How do you satisfy the cravings for all these different languages???

But, yes, I've begun doing the same for some time now, but I set my priority on every language.

Since I took interest in languages, I've been in a critical state ever since. It all started with German, then Spanish, then Dutch. Now I am considering to learn languages that I didn't know the existence or I wasn't going to learn because it sounds funny. Languages like : Czech, Indonesian, Italian, Romanian, Russian, Japanese and Maltese are on my list. I did some research lately. Unfortunately, there is no remedy and we are doomed to live in frustration until we learn every single languages.

It's difficult. I have so little time, yet so many languages to learn. I've sampled most of the languages on Duolingo, and I crave all of them. This buffet of languages is tantalizing, and I can't resist any of it. But I control myself and focus on only a couple at a time.

Yup! School is ruining my dreams. It uses up all my time with homework and exams, when all I want to do is just learn a language.

Easy; study them all. It's what I did and it worked out just fine.

I've tried them all, but I go back and forth between different ones. Right now, I am hoping to spend some serious time in Sweden so I'm trying to get my Swedish into good shape. However, I may be singing a different tune when all these about-to-betas come out :)

I started language learning in 2006 and I went all over the place on a language wanderlust (I love that you used that word) and I can safely say, that a decade later, I am beyond fluent in a remarkable variety of different languages, and people are always surprised that I can speak many languages. I was in a room with a bunch of American men and 4 of the guys had 4 wives from 4 different countries, and jaws dropped as I spoke with all of their wives in their native languages.

Moral of the story is this, stick with learning languages, stay on this wanderlust, learn, learn, and learn, invest the next handfull of years of your life to learning and bettering them. You will be shocked at all of the windows, doors and bridges that will be opened/built because of your talent and skills.

I love this. This is what I am doing now. This is really how it feels. I love it and good on you for knowing so many!! Lol.

Thank you and literally I have traveled the world in these years. I have many other languages to learn, just keep learning and don't quit. I love how free it is these days to learn. I spent a fortune learning, so please take advantage of Duolingo, Memrise and YouTube because you can become fluent in any language for free. Bon appetite!

Lol. I know. That's what I love about Duolingo. I have already learned several, but you know what they say, always stay hungry. I was paying to learn them at a university until I discovered Duolingo.

And where have you been? I have always wanted to travel the world and very well intend to do so one day. So, I always like to hear where people have gone/would like to go.

I have the same feeling as you. I have narrowed it down to 5 languages but I am so desperate to learn the other languages as well. The worst thing is I recently started the new school year (southern hemisphere) and the year that I am in now demands A LOT of study so I am lucky to have free time at all on some days. If I had the time I would learn them all.

I've sampled all on here, what I did was narrow it down to the 4 I really wanted and I know that I'll get the others someday but not today, It made my Spanish and German improve a lot to say the least. I stopped getting confused and understood more.

I love the first picture!

I also have really strong language wanderlust - so I give in. Each week I work on a different language outside of the ones I'm focusing on. I find that if I do 1 strengthen skills session and 1 lesson of new material (20xp total), my curiosity is satiated. Focusing on a single language for a week at a time gives enough continuity so i'm not starting something completely different and if I find something I don't like or is harder than usual I know I'll be looking at a new language on Monday. Am I ever going to finish these courses? Not at that pace. But it doesn't mean it isn't fun :)