Without context, it's impossible to tell whether it's "She uses one meter" or "She uses a subway", both of which could be correct... Duolingo doesn't accept "subway", though.

Subway = metrô (you have an accent and different pronunciation).

But in the vocabulary hint for this word, when you click on it, it reveals the word "subway" as a possible translation. This is misleading.

Then this is an error in duolingo. "Subway" and "underground" are both translations they show for "metro". I'll report...

EDIT: Actually my dictionary says, that "metro" is used in Portugal and "metrô" in Brasil. So they should really accept "She uses a subway".

She uses a meter:

Some of these are meters which equal metros as in Velocímetro = speedometer; ohmímetro = ohmmeter; voltímetro = voltmeter but a water meter = medidor de água (this is also the word for meter used in poems as in medidor de palavras but, Pentâmetro iâmbico = iambic pentameter).

She uses one meter:

She uses a substance such as cloth, string, wood, or other similarly measured item in the specific length of one meter.

Metro as in the transport system does not have the accent in EU PT (Europe, Asia, Africa) as it does in Brazil.

Subway is basically unique to NYC (maybe East Coast, North America) as most places I've been have Metros or an Underground instead now (US included) and the Tube in London (and not all are under, or under all the time). A subway in the UK is a pedestrian underpass, usually underground that bypasses a street (do not have to wait to cross it). The one at Elephant & Castle is majorly confusing. Can't be sure where you'll pop up till you've done it a few dozen times. =\

This is indeed a confusing sentence. =]

Is "metro" a measuring tool, a ruler or is it saying that she used a meter (of fabric, for example) out of larger quantity that was available.

It is a measuring tool

She uses one meter? What does that even mean?

I wrote "she uses a tape measure". Then that is a common meaning for this sentence. The measuring tool is called that in English.

I think "a tape measure" is "uma fita métrica". 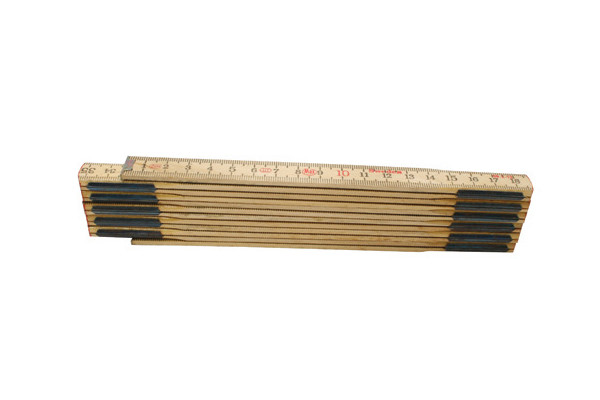 The sound is wrong: He says use! Not usa as he should.

This sentence is confusing (or incomplete)

Z She uses one meter is a ridiculous translation, if you are referring to a measuring tool. Would you translate ela usa uma serra as she uses one saw as well, or she uses a saw?

"metro" is "metre/meter" as a unit of measure."

"Medidor" is "meter" the measuring tool.