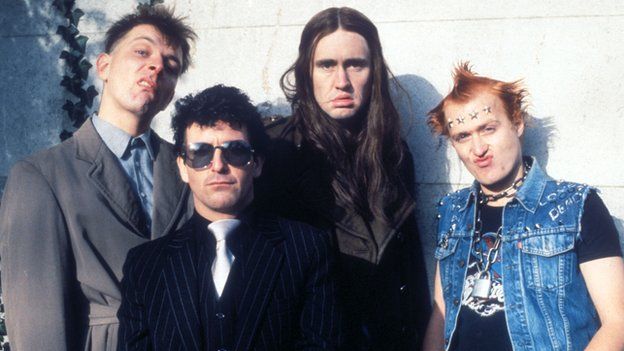 But which young one does he see?

You've made my day!

"The boy sees a whippersnapper" is not accepted. How sad.

This doesn't have to mean a person, does it? If a family takes their boy to the zoo and there are both old and young elephants, can you ask, "A fiú egy fiatalt lát?"

"fiatal" as a noun implies quite strongly that it's a human being. when talking about young animals, you usually would put "kis" (small) before the animal's name. young elephant - kis elefánt, young giraffe - kis zsiráf, kitten - kiscica, etc.

I already saw "kis-" as a suffix like "kisember", does it work for all nouns?

what about "youth"?? It was not accepted.

No offense but are you guys here to learn Hungarian or highly dialectical English things?
I've asked New Zealanders about using "youth" in a similar sentence, they didn't seem to get it; this use is labelled with {level C, "disapproving"} by Cambridge dictionary, and remarked as "a slang term" by the wikipedia disambiguation page.
This all doesn't mean it's incorrect usage - I'm just not convinced insisting on dialectical English words would help a lot with learning Hungarian and I don't think Duolingo has to be all about English natives debating everywhere, regardless of the course.

I'm going to answer this the same way that others have answered similar questions from me.

The way it's phrased from Duo, ""A fiú egy fiatalt lát," emphasis is put on the young person who the boy is seeing. That's because "fiatalt" is right before the verb. Who/what does the boy see? He sees a young person.

So I think they're both correct, but the emphasis is on different parts of the sentence in each example.

The tricky part for me, when going from English to Hungarian, is trying to figure out what the emphasis is in the English sentence. Sometimes I can tell, but often it's not very obvious. So it's hard to figure out which translation will preserve the emphasis correctly.

That's good information! thanks! So, I guess the words order in Hungarian is free but it's more about the emphasis, right?

For example, I also can say: "A fiú lát egy fiatalt" right? but it emphasizes more on who?

In English end-focus prevails, as far as I know.So more or else it's a good idea to REVERSE an English clause - or vice versa.

Is "child" not a correct translation of "fiatalt"?

there are no official criteria for being a "fiatal", but most often it would mean an adolescent, or someone in their early twenties, not a child.

Is "a young man" correct? Does it more refer to a male person or to both genders equally?

It doesn't reveal anything about the gender, so I wouldn't translate it as "young man".

"Adolescent" is a much more likely word than "young person." Or "child" if fiatall can be quite young (below 12).

I have typed correct. Why is it showing as wro g?

I have typed right. But why is it showung as wrong.