"The last letter is mine."

8 Comments
This discussion is locked.

,,A carta última é minha" - why is it wrong? Is there any rule in portuguese to write adjective BEFORE a noun in certain situations? I'm teached and used to write adjectives AFTER nouns. I'd be glad if someone explained it to me. Thanks in advance.

Almost all adjectives can be placed before or after the noun, but they sometimes have different meanings depending on their placement. I'm not sure if "carta última" is grammatically incorrect here, but you'll never hear any native speaker putting the adjective "última" after the noun. I guess it's just an exception to this rule, and that goes to other adjectives related to 'position' as well, like primeiro (first), terceiro (third), etc. You always use those before the noun.

Actually, you can say "o carro primeiro", but it doesn't mean "the first car", it means "the car first", like in "the car comes first".

('carta última' is wrong.) Portuguese is a tricky language to learn. Lots of stuff depends of the context.

The same can be told of English too... (Now I might get told off by a native speaker.)

Not at all, as a native English speaker, English is a mess. :)

The solution it gave me is "A última letra é minha. " What is the difference between carta and letra in this situation? 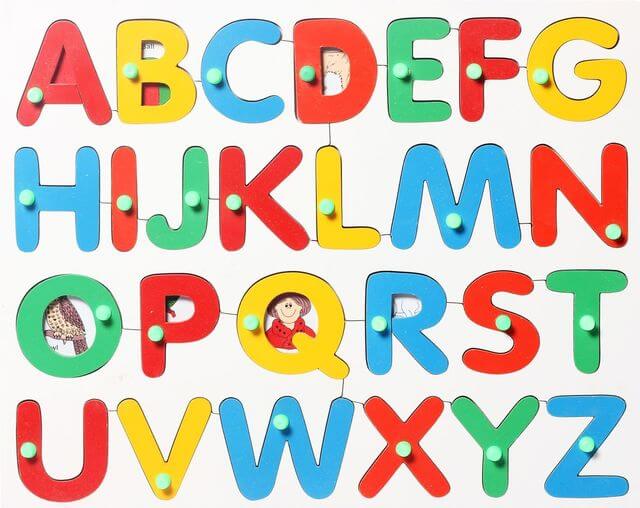