Translation:He had written about ugly people. 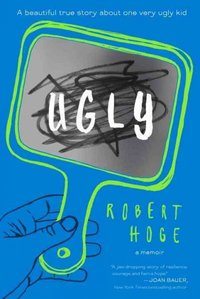 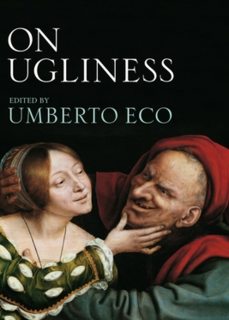 I was thinking of https://en.wikipedia.org/wiki/On_Ugliness rather.

EDIT:
I'll add instead of swapping out.

Can you translate "människor" also as mankind (in general)?

No, not really. The word "mankind" is mänskligheten (note the definite) mostly.

Not native english here: Is "He had been writing about ugly people" wrong?

I think that would be "Han höll på att skriva om fula människor".

A thought : does fula here mean only physically ugly or could that also mean ugly figuratively? As in they're ugly because their actions are ugly? Thanks for answering!

The latter meaning is technically possible but would be exceedingly rare, to the point that I'd hesitate to even call it correct. So definitely physical appearance.

Ok! I'll keep that in mind. Thank you for the quick answer! Have a great day!