20 Comments
This discussion is locked.

Hi, Why is り used as "ri" ? when I checked the Hiragana-1 table yesterday "ri" appeared as リ and today it's appearing as り.

り can appear as a single stroke or as two depending on the font being used. They're the same character written the same way, just some fonts show the lift of the calligraphy brush around the curve and others show the slight drag.

The much blockier リ is the katakana for the same syllable. 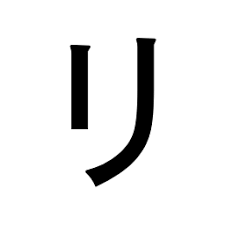 This appears in many of the curved kana 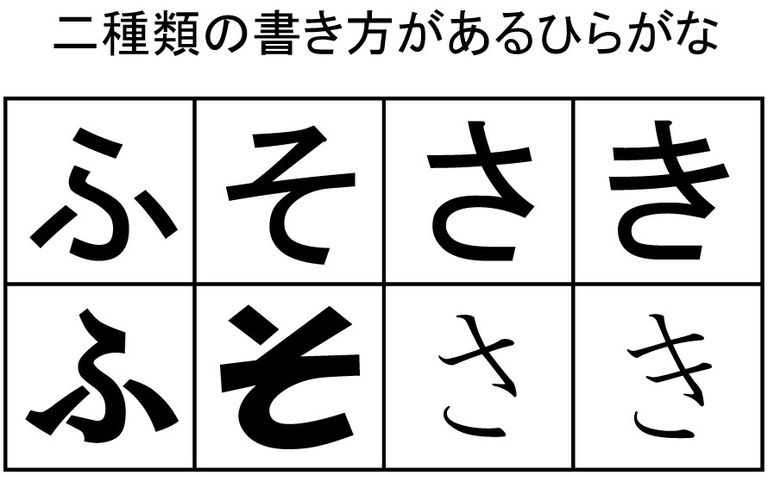 Hi What is the meaning of teriyaki

Teriyaki is a food, search it on google and you'll see it.

Is there any way cool way to remember や and き ?

I remember や because it looks like someone karate chopping a post (post is long vertical line and head is short vertical line) and き can look like a an old style key with 2 teeth and round loop that you hold.

I see the "ky" one as someone using some cool glass that let you know the Ky from your opponent. yeah i think is a pretty dumb way to remember it too

Can you please tell the meaning of teriyaki!

It's a food, meat with this sweet-sour sauce. It's pretty good.

It's a food, meat with this sweet-sour sauce. It's pretty good.

am i the only one to see that they only write the first two kana teri, but not the whole word in any of the answers? have reported it