Translation:How many kilometers did you walk?

Thought I understood キロ without clicking the hint and then realized this probably didn't mean "How many kilograms did you walk? "

You never walk while on coke? 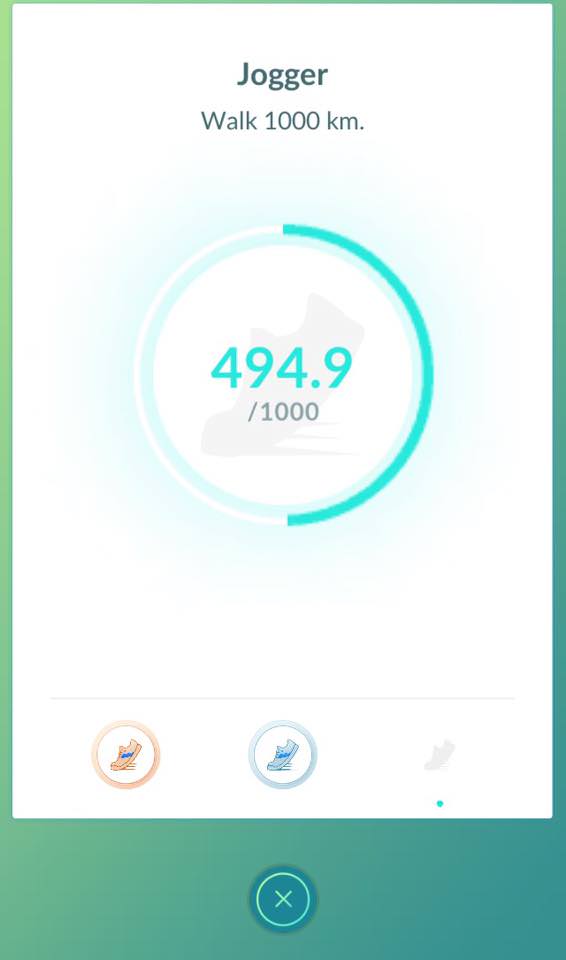 How do you post pictures here? Please teach us

Just flagging this so i can follow the link later without resetting the app.

So, how's it been going since? 何キロ歩きましたか？ 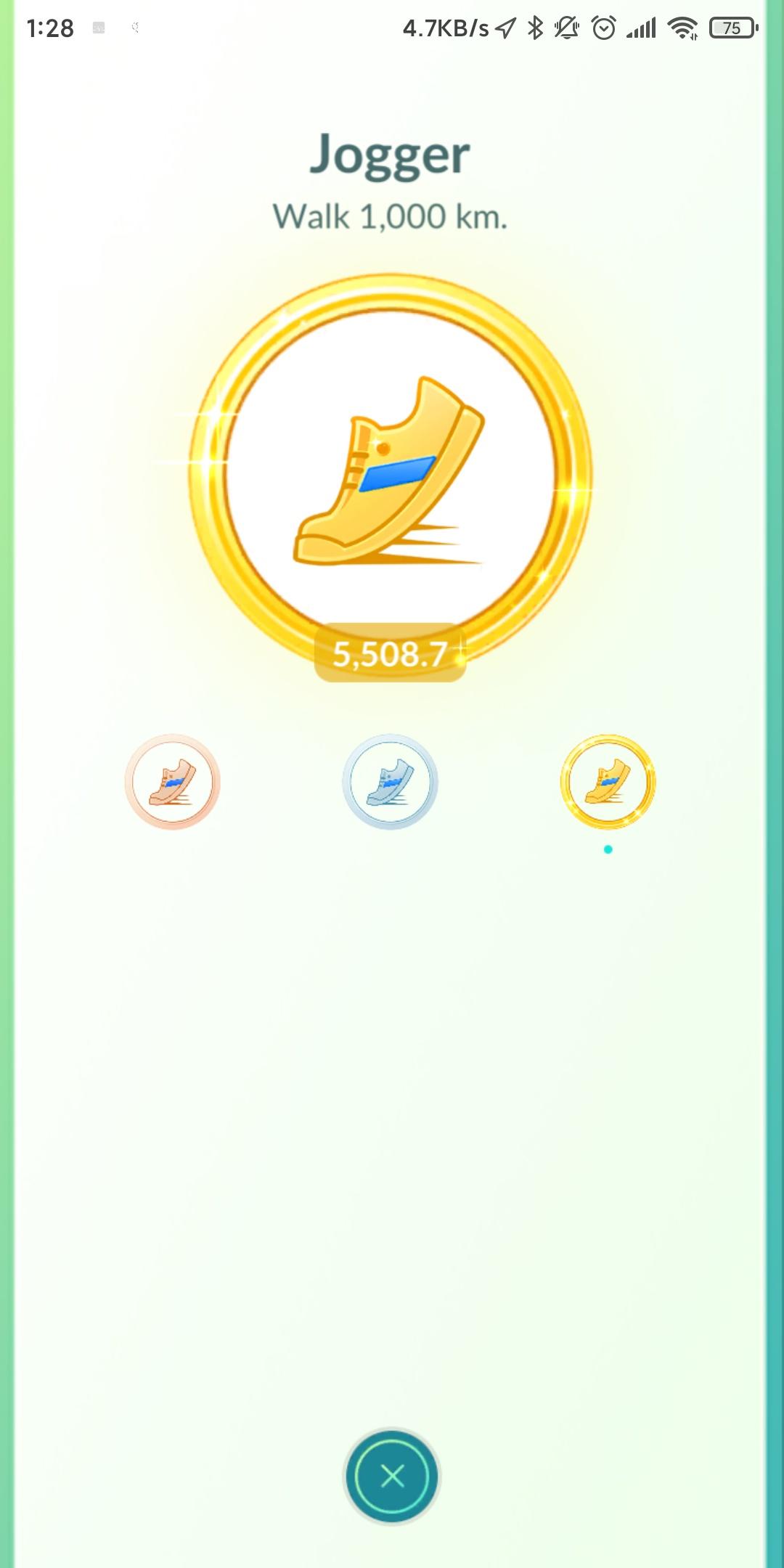 Where's your other shoe?

You don't generally need the kanji for いてもらう, though it is good to know for literature! もしかして「新しいポケモンの卵を持っていたから、孵化させるために10キロ歩きました」Hope that helps?

Why not いくら for how many? Is this usage of 何 specific to distances?

You use 何【なに、なん】which means "what" (or "how many") + the type of thing you're asking about to ask "how many of that thing".

That's not specific to distances. Duolingo has used 何人【なん・にん】before (that means "how many people").

Bold of you to assume I walked any kilometers at all.

Seventy total kilometers a week ago. Not a single mareep.

Unsurprisingly, this ill-conceived anime was never quite as popular as 「ダンベル何キロ持てる？」

For all the Americanisms in the English translations, it is interesting to see the metric system used over... whatever the system that uses feet and miles is called. Then again, Japan is on the metric so it shouldn't be suprising.

It's called the "Imperial" measurement system, or (less commonly) the "exchequer standards"

I thought Americans used the metric system? All the video games are defaulted to km/h instead of mph.

You are one of very few people who think so. You know it takes but one parameter to determine the distance unit in any software?

Indeed, we use the imperial system, mostly, though we do also use cm and mm sometimes. Not often, though. I understand that pretty much the rest of the world uses metric, and I like the idea of everything being nice and orderly (everything's divided into 10's in metric but I think 7's or something in imperial?) but I'm not great with measurements already; not looking forward to trying to learn an entirely new measuring system. ._.

In a previous question, my response was marked wrong because I used the abbreviation「キロ」instead of 「キロメートル」。

Here, the abbreviation is used.

Unless there are clear circumstances where the full word must be used, a little more consistency would be helpful.

How do you pronounce the "nani" kanji here?

"How many kilometers have you walked" not accepted, even though the past tense "to walk" is used in the original sentence.

The verb is in plain past tense in the original sentence. Yours is past perfect. It's different.

Present perfect tense not past perfect.

Could it also be, How many kilometers did I walk?

Since the subject is often implied only through context in Japanese, yes, it could.

kilo means kilometers, it is just an abbreviation. The Japanese says kilo also, it does not say kilometers

Kilo commonly refers to kilograms in English in fact. You are probably not a native speaker which is forgivable.

Exactly, which easily got me confused the first time hearing a "kilo" being associated with distance and not weight.

How would you say, " how many kilometers can you walk?"

Duolingo has used that word before in an example sentence, by the way.

母は韓国語が話せます。 Mom CAN SPEAK Korean (actually, probably closer to "Regarding mom, Korean can be spoken" because 韓国語 is the subject of the sentence, since it's marked by が)

If we wanted to say "mom SPEAKS Korean", that'd be: 母は韓国語を話します。

キロis kilometer but in the previous question, you cannot use キロ for kilometer.

"How many kilometers did we walk?" was marked incorrect. Submitted as an error.

The Japanese sentence doesn't specify a subject and any could be applied, so they're not wrong.

TL;DR: kilo is used in English speech almost exclusively for weight and in Japanese for both weight and distance

First up, I'm also not a native English speaker, however while "kilo" in any scientific context is always a thousand (or close to; see exception in computing like 1 kilobyte being 1024 bytes) of the unit following, like kHz (kilohertz), kg (kilogram), km (kilometre) etc., in speech it is almost exclusively used for weight and not for any other measurement. Whenever it is supposed to refer to something else than weight one would have to specify the unit further in English.

In Japanese this is one of those words that do have English origin (I mean technically it's Greek.. and I also read they have it from French.. so let's just say non-Japanese origin), but the usage within the Japanese language is different. キロ is not only used for weight, but also as a counter for distance in normal speech. Like so many things this will depend on the context it is used in of course. Whenever it is unclear キログラム or キロメタル will be used respectively (or as any other suffix).

There are many loan words that get used in Japanese differently than in their original language. Like the meaning of アルバイト is restricted to "part-time job" or "side job" in Japanese, while in German "Arbeit" refers to any type of work, especially full-time.

Hey, funny thing: You know how miles, yards, feet and inches are defined?