41 Comments
This discussion is locked.

A city of South Korea 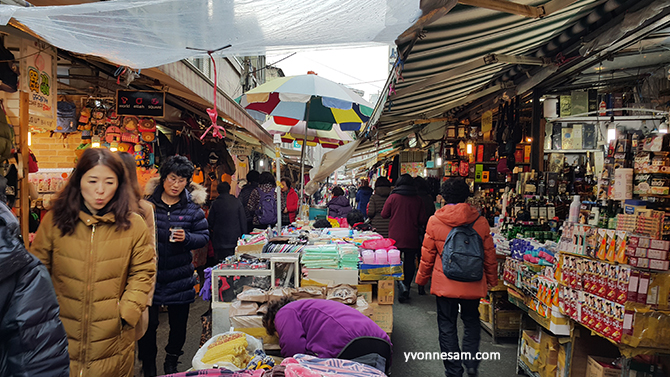 It's a good question, but I don't know the answer. I will try to help get it attention so that someone who knows what they're talking about can answer:

Actually, I'm kind of late, so you probably already had your question answered...

BUT STILL SOMEONE PLEASE ANSWER THIS QUESTION!!!!

I think that Duo is trying to make ㅍ sound more like a 'p' sound ??

So does that mean 산 as in Mountain?

Busan reminds me of Jimin

Why does the initial consonant sound like something between a b and a p?

Korean b's are harsher (I don't know if that's quite the right word) so they sound more like p's English b's are softer and sound less p- like. I think Spanish also has more b-like p's?

It's similar to how g and k sound similar and d's and t's sound similar. I think g and d have voice and t and k don't. Try saying them out loud and comparing them. Korean d and t, and g and k also sound more similar to me. Try sort of blending them??

I think the b-p this is a bit different than g-k ad d-t. I might be wrong, but it seems both b and p have voice, it's just the placement of lips and harshness (again, not quite the right word of the sound

I hope that helps! I could be wrong, so please correct me.

Btw i tried not saying the word like i aaid a totally none related word and it said that it was correct .... Do u think its good to learn korean on duolingo???

A tip, I type the word into google translate to see how similar it is to Duolingo's audio.

Korean sounds tend to merge into each other to make pronunciation easier. So don't worry about mastering the pronounciation of letters. Just concentrate on the words, and letters would become easy.

Why are you learning Korean