Having Difficulty with Duolingo’s Speaking Exercises? 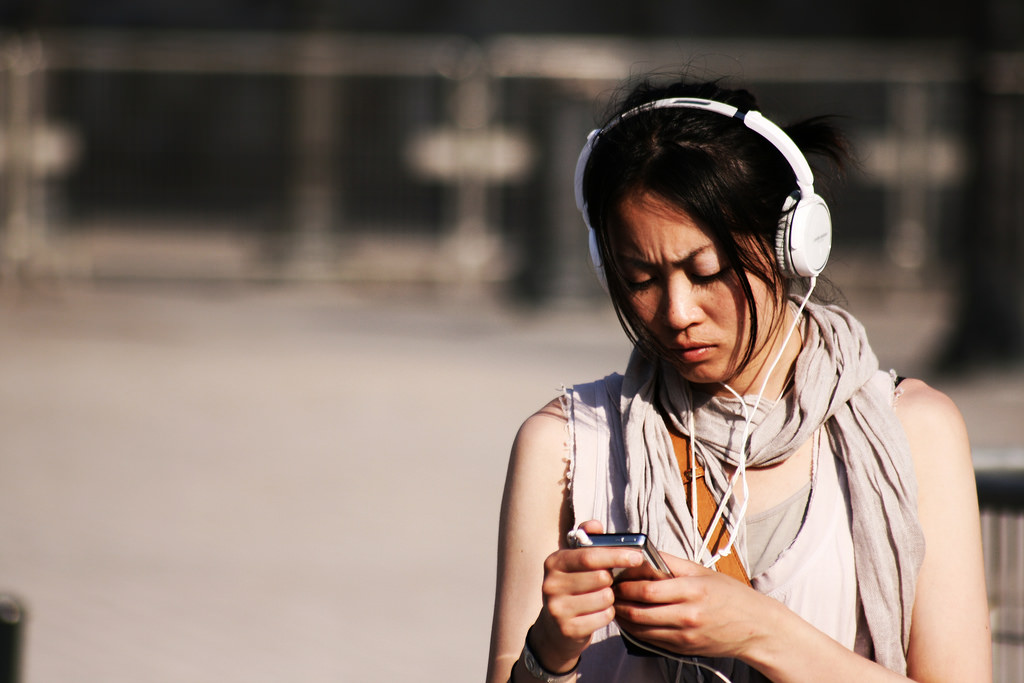 3 Tips to Help You Achieve Success With Pronunciation

From time to time and no matter what the course, I almost always see at least one post about pronunciation and Duolingo’s ability to “recognize” a user’s attempt to speak the language. It isn’t always a complaint. Sometimes it’s simply a lament. But every time I read one of these posts, I always sense that the user is frustrated and/or disappointed. Often, I see offers of help written in response. Some might even be helpful. But that’s only if you happened to have stumbled upon that particular thread of help. (You can’t be helped by what you don’t see, can you?) I’ve seen enough of these by now to believe that users, across courses, and even if they don’t write a post about it, may be having the same issue. So, I felt it was high time I wrote a post about it.

Let me start off by saying that, when I read posts that indicate a user is having difficulty with the speaking exercises, it is difficult to determine if the problem is a technical problem on the Duolingo end (something that is often assumed) or a pronunciation problem on the user end (almost never assumed), or vice versa, or perhaps a little of both. Unlike writing, where you can write what you wrote for your answer in a post and have a community of language learners, to include native speakers, assess what you’ve written and explain why the answer was not considered correct (common to see), or whether native speakers find the answer acceptable (much less common), nobody really has any way of knowing, specifically, what the problem might be with regard to a user’s problems with the speaking exercises.

It is too bad we don’t have the ability to upload a voice recording and have those who visit the thread rate it for quality. I imagine there might be software that does an even more consistent, precise job of doing this than humans, but in the absence of that, it would be quite helpful for a user to know how native speakers rated his (or her) pronunciation of something (in other words, crowdsource it). I’ve suggested this to Forvo, a website that allows you to listen to audio recordings of native speakers, but it doesn’t appear there’s any interest in implementing such a thing. On the Forvo site, you can rate the pronunciations of those who speak your same language, but you cannot give a rating outside of your native language, nor do you have the ability to record something in a foreign language and have a native speaker rate it. So, without such a method of practicing your pronunciation skills currently available, here, instead, are three tips that might help you be more successful the next time Duolingo tests you on your ability to speak:

#1: Make sure it isn’t a problem on your end

Also known as the first rule of problem solving. And in this case, I’m specifically referring to a technical problem. Early on in my Duolingo experience, I noticed I wasn’t getting the speaking exercises that so many seemed to refer to. And then, one day, someone mentioned, in a post, something about using Chrome, and a lightbulb went off for me. The next time I logged in for a Duolingo lesson with Chrome I started getting the speaking exercises. Apart from that, I know that on at least a couple of occasions, I got a speaking exercise wrong simply because the equipment on my end was not set up properly. I’ve noticed, for example, that I sometimes have to readjust my settings after power outages or after plugging different devices into the audio port. Sometimes it’s just a matter of switching something from left to right on the headphones themselves or turning the volume up to an audible level. Other times, it might be more complicated. Regardless of what factor or combination of factors might be creating an obstacle for you with the speaking exercises, always make sure that technical issues on your end aren’t the problem.

#2: Identify, Listen, and Repeat out Loud

Whenever I am presented with a speaking exercise, I scan the sentence for any “difficult” words. These range the gamut from words that contain sounds not common in English to words I’m just not that familiar with. Even if it is something as “simple” as not being 100% sure on where the stress is placed in the word, I identify them. Once I identify them, I head on over to Forvo and I listen to as many good recordings as I need to feel confident I’ve got a good mastery of the pronunciation. But I don’t just listen to these audio recordings; I also repeat back out loud immediately after each recording.

#3: Practice before you hit that record button

After these “mini speaking sessions” over at Forvo, I return to Duolingo and I proceed to read the entire phrase or sentence out loud (without recording) at least three times. Once I can do it three times to my satisfaction, I feel that I am ready to be tested and I press the record button. Usually that results in the reward of the pleasant Duolingo chime one receives for answering correctly.

I’ve also heard some suggest that a user attempt to mimic, as much as possible, the tone and cadence of the computer-generated voice. I’ve experimented a bit with that and there might be some truth to it, but I wonder if it might be more of a timing thing instead. Usually I find that speaking clearly, not too slowly or too quickly, is the best method and the approach I try to take. But as for mimicking a computer-generated voice goes, I suppose if Duolingo is just a game to you and not a learning tool, or your goal in life is to learn how to speak a foreign language sounding like a robot, that might be good advice. Personally, if I’m unsure about how to pronounce a word and I’m going to try to mimic something so that I can pronounce it better, I’d prefer to mimic real human voices and the mini sessions I’ve suggested with Forvo will help you do just that. Plus, even if Duolingo doesn’t award you with the pleasant chime indicating you pronounced the word or phrase correctly, at least you’ve been exposed to the way a real, live human pronounces it.

Lastly, even if you never wind up pronouncing something with the perfection of a native speaker, you can probably get to a level where you’ll be understood and even if you aren’t it might make for some amusing, memorable situations. As an example, check out the link below:

Modern Family: The Many Mispronunciations of Sofia Vergara's 'Gloria'

As always, I hope that helps. I could have added more pronunciation tips than what you see above, but I wanted to cap this at three. Nevertheless, if you have any other suggestions or comments to make please add them below.