Translation:His horse is black and white.

that sounds like the place of a failed nuclear reactor.

Yes, the place near the reactor is called "black and white", named after the plant called "common mugwort" in English (Artemisia vulgaris), Ukrainian Чорнобиль (tchornobil).

Actually (...byl), in Ukrainian и is y and і is i (and the pronunciation does differ, unlike in Czech.

So the plant in Czech černobýl, not černobíl, it does not come from the colour of white. It comes from bylina=билина= a plant/grass.

"It is Чорно́биль = Čornobyl', with hard Y, not soft I. Ukranian white has soft I, бі́лий (Czech bílý).

It has rather something to do with Czech bylina = herb., or rather with the plural or collective býlí (not bílý) or Ukrainian билля́ =weed, plants, grass blades, stalks... from Proto-Slavic *bylьje. Ultimately derived from verb *byti (Czech být).

Note that Eastern-Slavic languages, like Ukrainian still distinguish Y and I in pronunciation. Also note that Russian and Ukrainian orthography for I and Y differs.

It simply means a black plant or herb, specifically a mugwort. In Czech černobýl. Not sure if it is a borrowing or common heritage. Many plant names were borrowed in the 19th century."

The stems of Artemisia vulgaris are indeed quite dark 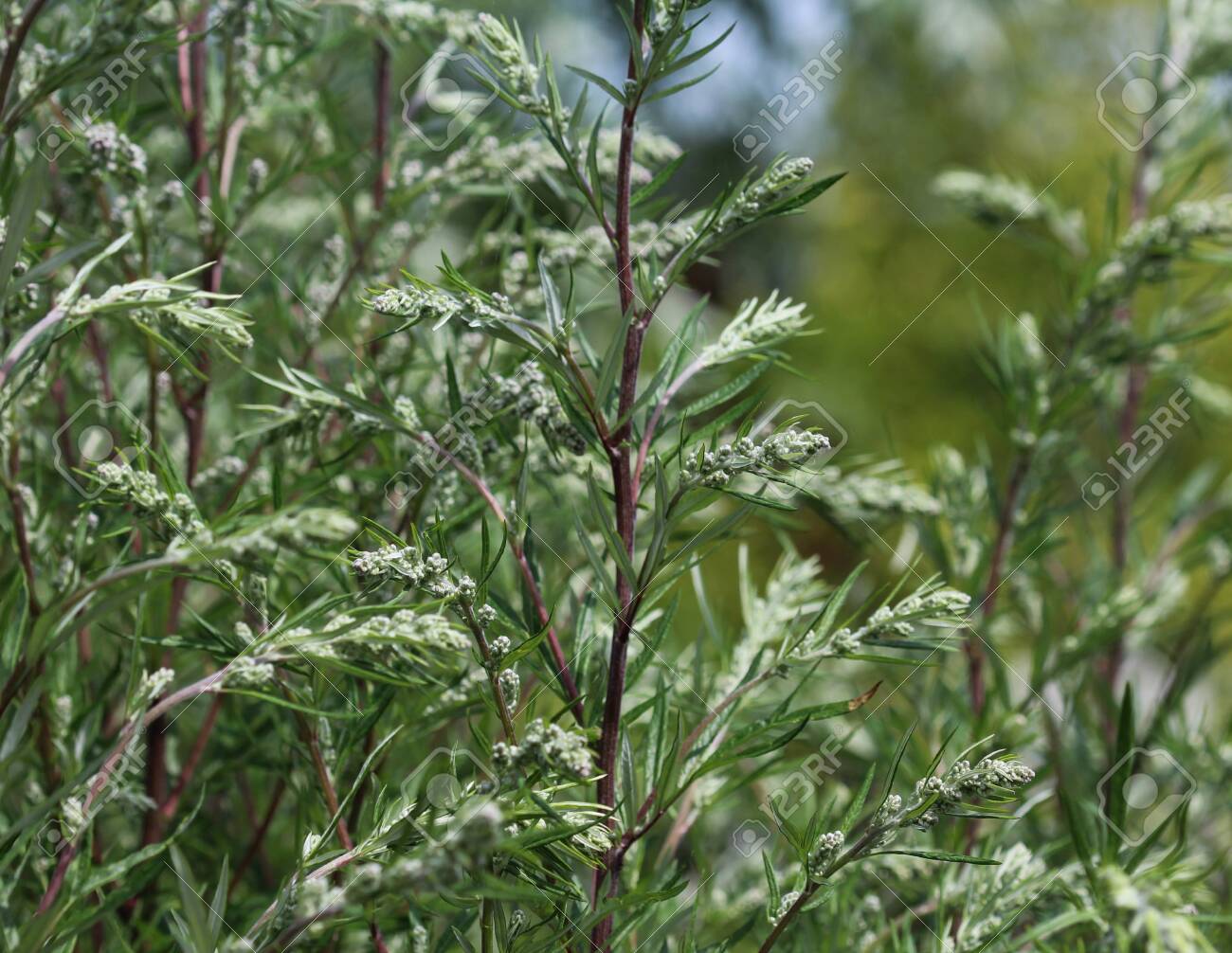 No, not "black and white", the "-биль" part ("-býl" in Czech) means "herb". So "Чорнобиль" (Czech: Černobyl) literally means "black herb", which is also the name of common mugwort, as you pointed out. Not sure why sicne there's nothing black about the herb, at least visually.

What kind of "black and white" does černobily imply? Is it like black and white patches? Black spots on white? White spots on black? Maybe a picture question early on could help us to visualise it better.

I do not know what the difference between a spot and a patch, but can probably be both. Try googling "černobílý strakoš", it will also find dogs, but it does not matter.