Translation:Why is the galbi so expensive? 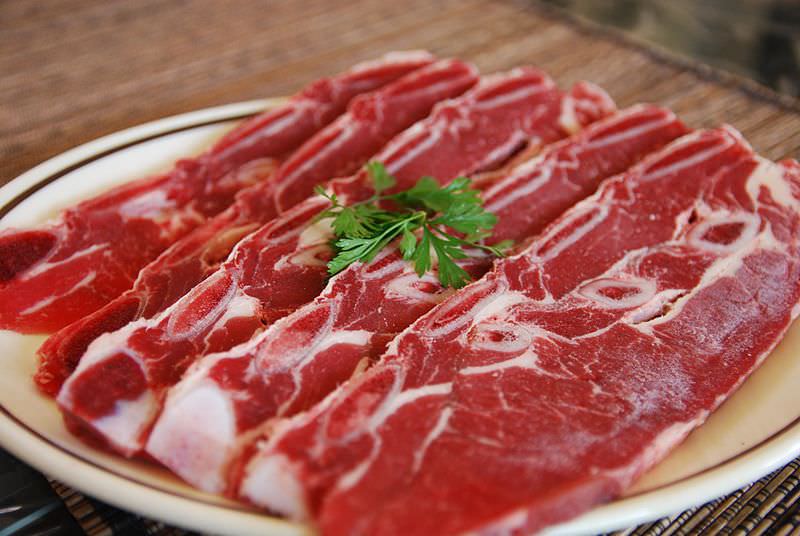 "Why are the ribs so expensive?" marked wrong. I know this is a Korean test, so maybe the word "galbi" is preferred, but there is absolutely no consistency about this - sometimes a direct reproduction of the Korean term is okay, sometimes a translation is preferred, and there is never any method for knowing which is going to be expected.

There are massive issues with equivalent English sentences being accepted, but I don't think this is an issue. Food names at a Korean restaurant are not generally translated into English. Calling kalbi/galbi "ribs" would be almost as awkward as calling tofu "bean curd".

I agree with your first point, but not that this in particular is not an issue.

Food names are not generally translated into English? Perhaps in Korea but would argue otherwise for other countries.

Your point about 갈비 being akwardly translated compared to tofu and bean curd would be applicable happen the English language didnt adopt such words, including ramen and sushi, plus more - these are found in the English Oxford Dictionary.

If you took your friend to an Asian restaurant and asked them if they wanted tofu, sushi, ramen or galbi, most likely they would understand three of the four and ask "what is galbi?"

As such, and until galbi is adopted into the English language, a more natural translation is in order.

I agree, tofu has been a part of mainstream food in the US since maybe 1970 and part of San Francisco cuisine since the late 19th century. (Not sure where else the oldest Asian communities within English speaking countries are.) Sushi, lomein, ramen, and teriyaki have been around a while. I think the only Korean food term that's well known in English is still just kimchi and literally that's all. Like I would translate 무 as daikon (although daikon is apparently 외무 but I'm not sure if Korean food in the US doesn't just use this East Asian but not Korean variety the way many Japanese restaurants use mostly colored horseradish as wasabi even though it actually tastes more like mustard).

Galbi are often called Korean short ribs at restaurants that aren't specifically Korean, like Hawaiian BBQ. It's not awkward at all.

In guessing this is because it was the work of multiple people, but i agree that there should be more consistency