Translation:He was an expert on goats.

14 Comments
This discussion is locked.

oh, i got it. it's conversational czech!

It's a glimpse of Common Czech. :) This is the way people speak in Prague and in most of Bohemia. :)

Note the so-called 'prothetic v-' which is added to words beginning with o-, that's very common.

So if I want to sound Czech, I just have to add a v to every word beginning with o? :D

(If you have not understood, it's a joke and the sentence "Posuň se až kvoknu." means "Move yourself after I cluck. [where "cluck" is the sound made by a hen]). :-)

So it's Prague dialect with no further meaning?

It is the dialect of the area shown in the map 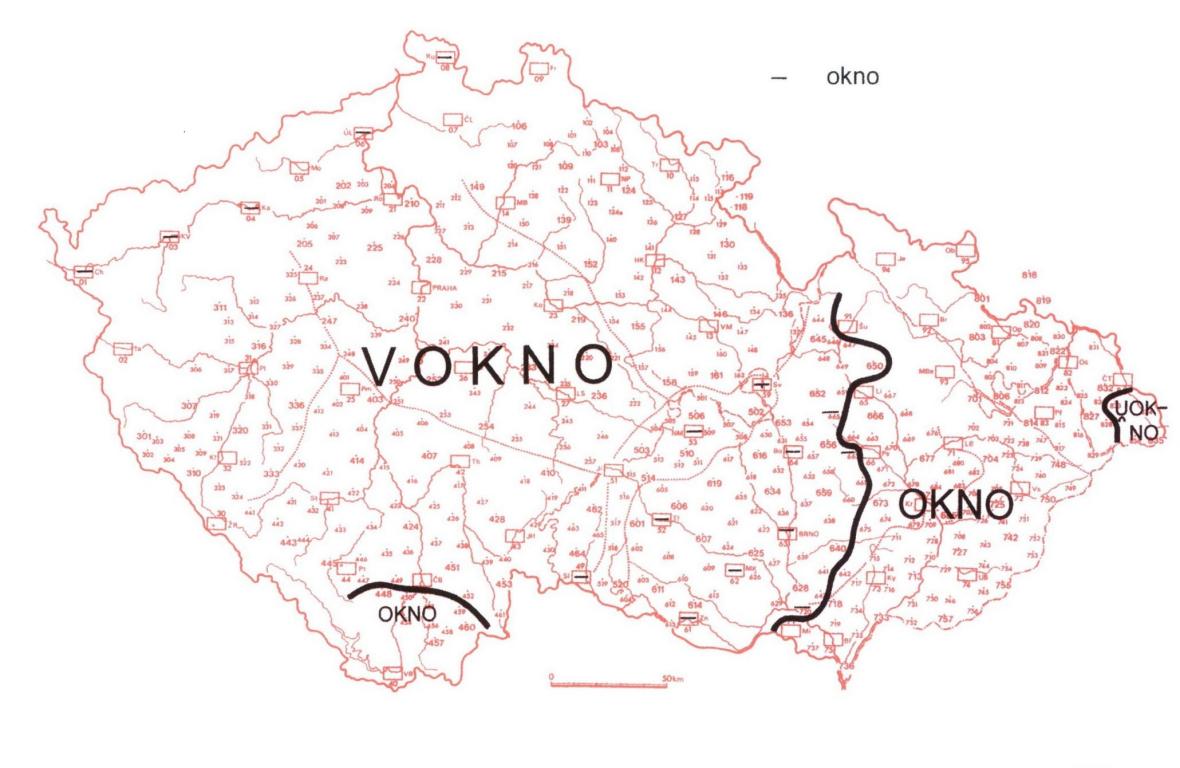 BUT be careful not to overdo it. It will sound kind of weird if you do it with every word :)

This is one of the sound changes that happened to Czech in most of the country around the 16th century. Together witch changes like ú -> ou
or ý -> ej

Some of the changes were later accepted into the standard Czech during the national revival when Czech returned to be used by educated people and in fficial documents.

For example, people in Moravia may still say lúka or múka but in Bohemia we say louka and mouka. At the beginning of the word, however, it was not accepted into the standard and later mostly returned back
úřad -> ouřad -> úřad
ústa -> ousta -> ústa

This ú->ou sound change (except at the beginning) was accepted into the standard Czech, but dialects of Moravia may differ.

The changes
být -> bejt
mýt -> mejt
okno -> vokno
on -> von
were not accepted into the standard but people in Bohemia continued to talk that way.

Note that many similar sound changes happened to English around the same time. The main difference is that the English orthography does not really reflect exact sounds so the chsnges are not visible but are responsible for some of the mess in modern English orthography. See, e.g., Great Vowel Shift. Shakespeare used to sound very differently in the 16th century.

According to new research the "prothetic v" feature may be disappearing among the young generations under the influence of standard Czech at school and in media https://ct24.ceskatelevize.cz/veda/2540368-vopice-uz-vokno-nevobehne-z-cestiny-podle-jazykovedcu-mizi-proteticke-v

The most important point is, this lesson is about how people speak in colloquial situations. Not about what is "correct".

this is most confusing topic of the entire course

For those, who keep telling us that it can NEVER be written...

These are from the literature (e.g. the translation of Steinbeck's The Grapes of Wrath) and from newspapers. People DO write this when showing how people really speak. Obviously, in the case of the translation, it is used to mimic the vernacular dialects of English where the original author used one.

As a current student recalling and updating the Czech I used to speak in Prague 58 years ago, where I attended first through ninth grade in a Czech school, I agree with those who want to have a chance at learning the colloquial version of Czech as it is actually spoken. This is best in addition to and after learning the standard version of Czech first, which will always get you by when you travel there. The colloquial will let you blend in even better. After all these years of not having anyone to speak Czech with, my biggest challenge now is making my mouth and tongue work the way it is supposed to in order to pronounce Czech properly. Many thanks to those making this course available.

It is NOT Prague's dialect. Common Czech is how most Czech people speak, not just around Prague. The specific prosthetic V feature is somewhat declining, though. See the rest of this page.

Please see https://forum.duolingo.com/comment/35690271/The-final-skill-Do-our-users-want-it-gone-in-the-next-version-of-the-course You let your opinion be heard there.