Which current Duolingo features started out as suggestions from the community? 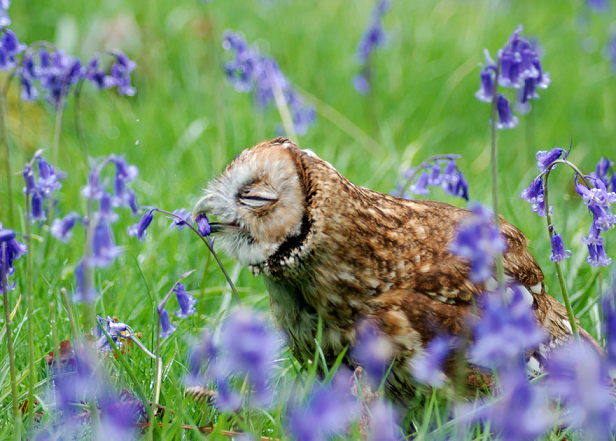 I've read people expressing that our suggestions don't matter. But, they do. Our community submits so many great suggestions. However, staff can't implement all of them. There are millions! But, staff have implemented quite a few. The realization of that is often lost in the slipstream of time though. You see, every new idea staff is considering goes on a list full of other ideas, all of which must make their way through a gauntlet of various tests. It can be a year or a couple of years before suggestions go live. That far down the road, most people don't remember it was a community suggestion and sometimes the people who suggested them have moved beyond the basics of their language studies and aren't on Duolingo anymore. But, I wanted to highlight just a few of the great suggestions I've encountered in the forums that made it up the list and survived getting tested.

Here are just a few of them. Do you know of any I haven't listed?

Staff tested out many other features our community suggested. However, not all of them had good results. (btw, cool fact. There are currently over 700 A/B test in progress!) The requested features that did test well were implemented. ^_^

Do you know of more Duolingo features thought up by the community that I didn't list?

I'm pretty sure the original three hearts system was replaced with the current system of just having to answer more questions was originally a request (which if I remember correctly, I was among those requesting it). The hearts system was extremely demotivating because you'd have to redo everything, and I was so excited when the new system was put in place.

This is very true. I was an avid Duo user before. After those were implemented, I just... stopped - for like two years. Got back into things a while a go (however long ago my streak is). Love Duolingo just as much as I did before. But I'm super glad those hearts are gone. lol

Ontalor, yes, it was requested 4 years ago. I don't recall when it was updated. But, I did recently get an [email notification](Redo exercises. A person commented that it was already a feature. I don't think they realized the request was 4 years old.

A question: how old are these features you mentioned? I think all of them except the course switcher (around May 2017) and maybe the Help Centre were around when I moved to the website in September 2014.

I would like to know that, too. The only new thing I noticed was the course switcher, and I've been here for 626 days now.

Thank you for sharing these interesting facts!

There are currently over 700 A/B test in progress!

FireyCat, looks like at least 3 have met the dustbin then. There were 714 two or so weeks ago.

How does the Duolingo team track the success of an A/B test?

What is an A/B test?

The Japanese course maybe? Before it came to duolingo, I don't remember a day when it was not requested.

Woof, I don't know if you meant that to be funny, but I thought it was hillarious, because it's painfully true. It got requested (nearly) every. single. day x'D

But staff has missed to mark the orange streak flame blue, when a streak freeze is equipped.
If the flame changes from blue to normal orange again, you would know if the freeze has been used and you would need to re-buy.

"DuoTweak" does / did this nicely with the blue flame symbol on the user profile page, but not on the upper right main menu.

If the flame changes from blue to normal orange again, you would know if the freeze has been used and you would need to re-buy.

YESSS! Genius! We so need this. Has anyone spelled it out so clearly in a request post? I would upvote that so fast.

Before, if you lost all three hearts, it was your tough luck and you had to start all over. Then later they put the bar and you could get as many wrong as you wanted to. Even if it took you all day to do one exercise, you could do it.

I was not fond of the 3 hearts system (in the lessons) at all. Bleh. So glad they found something that tested better!

Wow, thanks for sharing this. And thanks to all the people who suggested these! Duolingo wouldn't be what it is today without these features.

Of course, as always, the Duo team is awesome. :)

I suggested the idea of course contributors being able to change the expected completion date before it was implemented, but I don't know if the staff actually got the idea from me.

This is a great discussion! I can't wait to, well, discuss! I'll have to read the description, of course.....