This is the korean equivalent of omae wa mo shindeiru

shinda should be the most accurate equivalent

신다? Could you give an example? 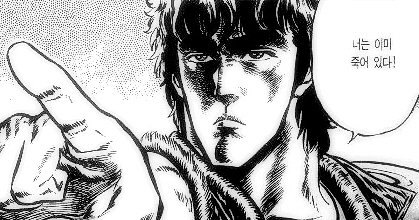 of course it's not gonna be accepted, what else do I expect :/ It would be hilarious if you reported this as a sentence and it got accepted.

Is this sentence used to threaten someone in Korean? 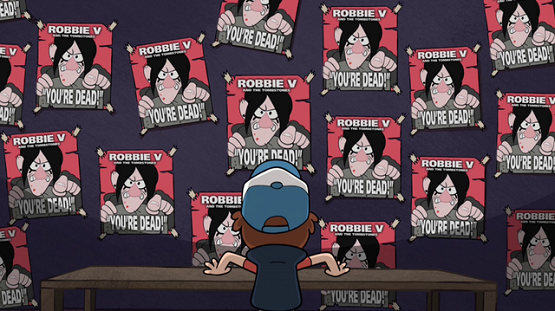 Wait...so why is there a 다 at the end? Is this is the written form?

Yes. It's the impersonal "Plain form" (past tense in this case).

It can be used in speech:

• when musing to oneself.

• as casual statements to friends or people younger than you. Usually used as an announcement or as exclamation (reaction).

• in public, when addressing a large group of people when speaker doesn't know who the audience is.

Ah thank you! I've been learning Korean for a while now and I never knew that the plain form could be spoken! :) I'm gonna go and look into it a bit more now online. Just one question, what do you mean by "musing to oneself"? Is that different from just talking about yourself in general?

Thinking and talking "to" oneself ...

(1) "죽다" (intransitive verb) is really a colloquial word for "to die", not usually referring to people = to stop living

그는 죽었다 = he died = he stopped living (죽다 past tense)

Is it purposely translated to "You are already dead" or can it also be "You already died"?

DLG wants to show that in common usage, 죽었다 (past tense of 죽다, die) can be used to describe its resulting state in the present i.e.

Thinking of K-dramas this might be useful: Goblin, Hotel del Luna, to name a few...

When you are dead but crave for 2am snack makes you come otta ya grave and munch on food but sibling catches you Sibling: 너는 이미 죽었다! 바보야!그만해!

Can i use 벌써 for already?

In my opinion, it depends on what you want to convey.

Both 이미 and 벌써 describe a complete fact, "already". But 벌써 also carries the undertone of "earlier than expected".

⊙ 너는 벌써 죽었다 - You are dead, already (dead: an acknowledged factual state which has occured sooner than expected.). Note: the end-position of "already" is used to convey an element of surprise.