Greetings from Finland! The lovely Maiden of Finland celebrates today 100 years of independence. To stay true to the international spirit of Duolingo, here she is as interpreted by a Japanese artist. Here are some video messages from all over the globe. Including a hello from Tom Hanks, who has clearly never heard of pesäpallo! :P

What would YOU give The Finn Maiden as a birthday present? :)

I would give the Finn Maiden a Duolingo course teaching her language, for her birthday!

Question for anyone in the know - is Swedish spoken in Finland significantly different from Swedish in Sweden, like, say, the difference between American and British English?

Well, there are quite a few dialects of Finland Swedish, but the “standard” pronunciation is quite different from the variant taught by Duo in four ways. 1. The intonation has been greatly influenced by Finnish, so there are not as many pitch changes in Finland Swedish. 2. The whistling and hissing fricatives of Sweden Swedish (/ɧ/ as in sjok and /ɕ/ as in kjol) are less common. Instead, a sound that is closer to the first sound in the English word shake is used in some cases and in others every letter is pronounced separately. 3. Retroflexion is rare. rt, rd, rl, rn and rs are usually pronounced as two sounds and not as one as in Sweden Swedish. 4. There are fewer silent letters. For instance, djur is pronounced with d, ljus with l, hjul with h and rolig with g. (There are also small differences on the pronunciation of vowel sounds, but you are going to have to ask someone else about that!)

Here is a fairly good summary of the differences in the vocabularies. A Swedish speaking Finn understands the Sweden Swedish equivalents but not necessarily vice versa.

I agree. That would be amazing! 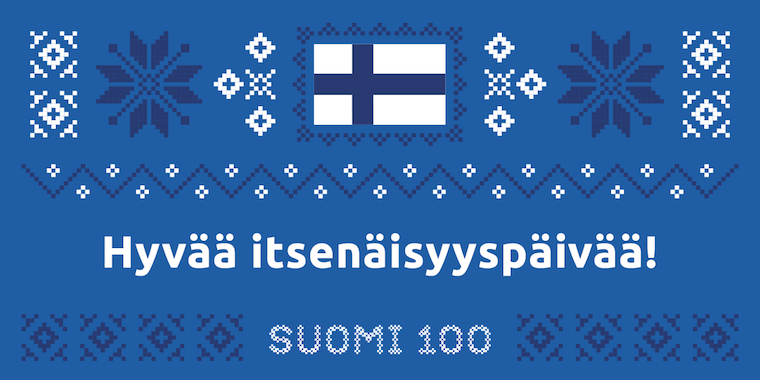 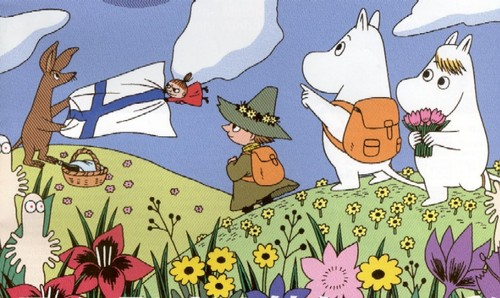 Any news about the course? I mean, if this wasn't a special enough event to add the most requested language, I don't know what we need to do to get a course. Wait another 100 years?

Just a few more months and it will be my turn to congratulate! Oh, and thanks for the balloon! :)

Through tears because there is still no Finnish course, Happy anniversary Finland!

I am checking the Incubator every 5 seconds. I haven't given up that last tiny shred of hope.

It's normal for a Duolinguist who loves languages and is hoping for Finnish really badly, like me. 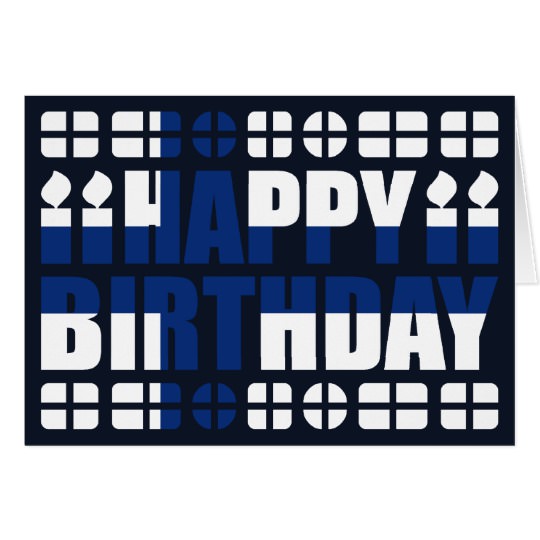 Congratulations Finland and many happy returns! And here is a link with 100 reasons to visit Finland https://www.buzzfeed.com/tabathaleggett/finland-is-100-years-old-today-so-here-are-100-reasons-to?utm_term=.hpmxyXnG5X#.ulx8xd5jyd 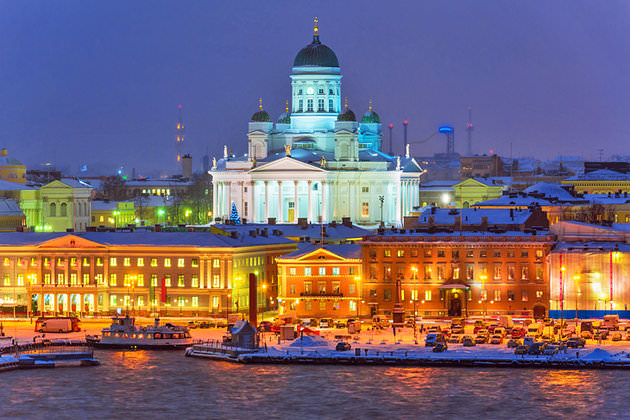 I'm just going to put the resources here since my discussion was deleted:

here she is as interpreted by a Japanese artist.

Another Japanese connection! No doubt a lot of those Japanese fishermen often turn to such creative pursuits to while away the days they spend floating around in Finland's watery interior...

Wait... What happened to it?

I wore a Finland-themed T-shirt today (with reindeer) to celebrate. Hyvää itsenäisyyspäivää!

I am sending fireworks. You always need fireworks when you celebrate. Congratulations Finland!

Happy Centennial Finland!! Well, since someone already mentioned giving her a course if they could, I would give her honorary citizenship to the Moon Kingdom! :D