As some of you may know, I have a ridiculously high amount of lingots due to a glitch that occurred late in October. I ended up having more than 35,000 Lingots! It happened again recently and now I have 37,000+! (°ｏ°)

So since I have nothing better to do with them, I'm giving them away. However, I will only give them to people who earn them! That is why I am hosting a series of XP Contests that I project will go on through 2018 and most of 2019.

The rules are as follows:

You might be thinking, "Felix, how are you going to give so many away? You'll be pressing the button for hours!" Well, I have a handy little userscript, which can be found here, that lets me type how many lingots I want to give away in a little box when I hit "Give lingot".

You do not have to pay lingots to enter, but donations are very much appreciated. ❤

If this receives positive feedback, I will continue to host more competitions! (⌒‿⌒)

January 2018 Competition: You are here. 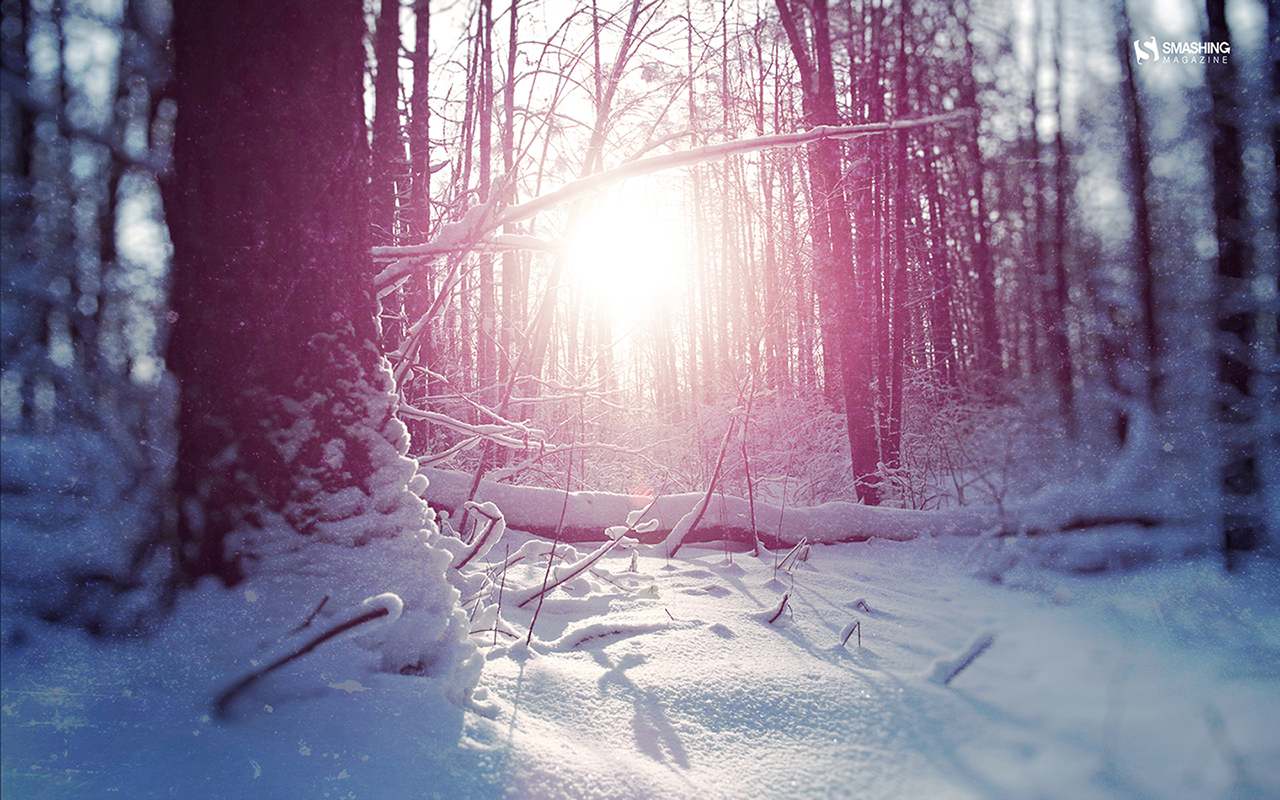 Wow! I'm 4th, I'll need to do my best to win this time! Thanks for the Update!

Time to get competitive! :D

Thanks for the update, my guy.

I hope you're having a great Wednesday yourself! (^‿^)

Oh, I guess I need to step it up this time, huh?

Thanks, by the way.

Thanks for the update! Think I need to start doing some timed practices... >.<

I shall join this competition as well!

This competition is really intense. I try to catch up but dang, the XP count of some users this month is more than what I've gotten all-time, lol

January 24, 2018
AboutDuolingo English TestMobileGearHelpGuidelinesJobsTermsPrivacy
Learn a language in just 5 minutes a day. For free.
Get startedLogin