How do you do the "r" sound in French (and also in Spanish)?

So I've been doing a lot of French lately, and I am doing fairly well on pronouncing some of the French vowels and consonants. Well, except for the "r" sound... Some people say that you have to use your throat for this consonant but how? I sound like a car engine while practicing, spitting on my screen .-.

Besides the "r" sound in French, I'm having trouble trying to say the thrilled "r" in Spanish. I've tried to listen to videos on how to do the Spanish "r", but they're really confusing, some of them tell you to "flap your tounge", how do you do that???

The sound you're describing is /ɣ/, not /ʁ/. As a correction - when you find the "K" place, move your tongue further back and down, until you reach #9 on this graphic: 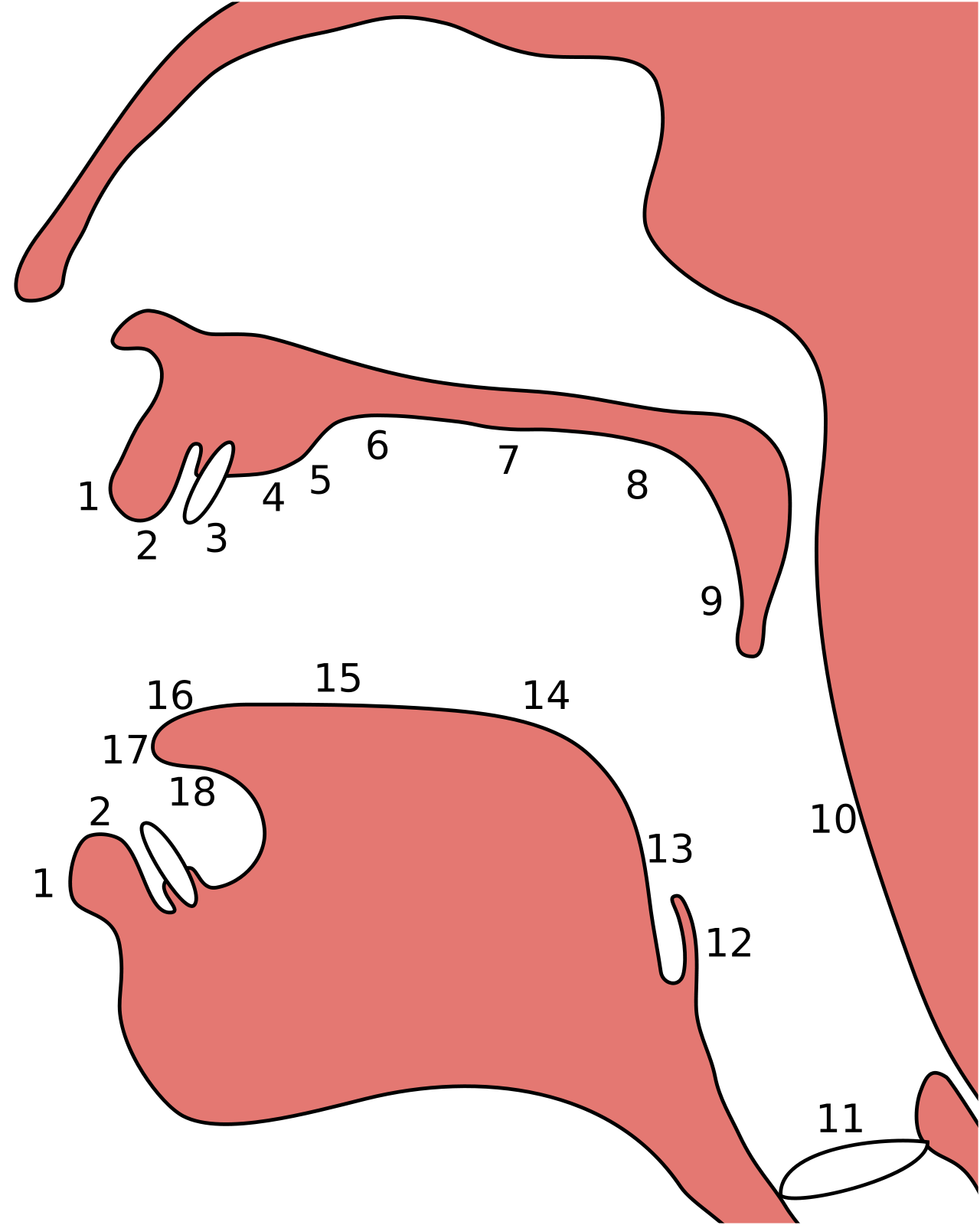 Ok, I'll give it a try, I will practice with your example! Thank you!

Spanish "r" is almost identical to ر (the arabic r); I would like to elaborate how to do it but I may result to a Filipino accent (Too much language study makes your English bad -_-)

Besides, that's just how I pronounce the Spanish "r", I'm a native Filipino speaker so it's easy for me, I don't know if you comprehend this or how it will work on you, if you know Arabic you could consider pronouncing /ر/ for the Spanish r

Also, the "r" in the word "Quran" sounds the same as the Spanish r /قرآن/

Ah, I see, I'll start practicing (I'm Filipino too, from the Philippines)

Then good, the Filipino r is the same as Spanish r, like the r's in arì-arìan (property), rumaragasâ (raging) and oràsan (clock)