I noticed that the forum is full of spam from people who ask for friends, ask the same questions over and over or just post nonsense without any value.

My suggestion would be to introduce a reputation system or just measure based on language learning progress.

The idea would be very much like how Stackoverflow.com does it. The users earn reputation from various activities and the more reputation they have, the more features they can use.

A good example for Duolingo would be that new users can only post comments on discussions but can't open own discussions until they reached a certain reputation level. That would prevent quite a bit of spam and can also contribute to higher quality discussions and comments.

The system could be as simple as just using the language learning progress or as complex as including comments count, upvotes, downvotes, etc. as measurement.

The ability to open discussions could start with e.g. 200 reputation.

Tbh, I don't think we can expect such a system in the near future but it would solve some problems and make the whole platform a bit more interesting.

Including number of posts and upvotes would result in an arms race of clutter and up voting by cliques and fake accounts.

Frankly, I think it all should be moderated.

I think we should combine that with moderation. It should be pretty obvious if people try to do that and in such a case, a moderator could just delete everything and the reputation is gone too.

As someone that has been around forums since Al Gore invented the internet I can say with 100% certainty that the kind of methods you are talking about really hurt online communities in the long run. They might start ok, but eventually the extremist in a forum take over shutting out new people or folks making honest posts that the 'elite' posters find annoying.

Keep it simple, things are fine mods have it under control. Yes there are annoying posts but free speech is more important then what you find annoying.

Sad seeing so many in the community up-voting this elitist pro censorship thought.... We have plenty of 'wrong think' thought policing growing on the internet already. I question why are you people even learning a new language?
What is your motivation? To censor people in multiple languages? lol

Moderating and spam reduction are ongoing discussions as the size, age, education level, etc of the forum's population changes. Previously, there were no guidelines, no moderators, no up and down votes, no discussion or vote hiding, no email verification (still only a limited A/B test feature, and no level 2 wait before being able to post or comment anywhere but the Troubleshooting forum. Over time, these things have been slowly added. So, change really does happen.

A major factor that Duolingo must consider is retention. Retention is a huge priority for Duolingo. Anything that blocks people's access to features causes a drop off. So, each step of the way, Duolingo weighed spam, harassment, basically everything against retention.

What are the forums here for? There are a lot of assumptions placed on who the forums were made for. I suspect that very high on that list is onboarding to help with retention. By onboarding, I mean to help new learners how to use Duolingo. Another aspect to do with retention is for people to help each other with questions related to the languages they are learning. An additional aspect linked to retention is brand identification. People on Duolingo build a sense of community belonging, a Duolingo identity.

In 2013, Duolingo's website was intended for people ages 13 and up. In 2016 I believe it was, Duolingo opened the forums to all ages. Duolingo made a move that could reasonably be expected to effect content and quality of discussions and comments.

I believe we get a clue from these things the types of changes Duolingo would make would have to solve more retention problems than they would create. Looking at your examples, I'd like to do a bit of critique:

Getting reputation for writing a comment would not reduce spam. It might encourage people to write more comments regardless of substance in order to gain reputation. As for getting up votes, there is already the problem of people creating multiple accounts in order to award themselves, their friends, and their biases with more points than is fair, and to punish along opposing lines. In other words, they can build and repair their own reputation while destroying that of others. At the moment, undeserved up and down votes is annoying on a comment-by-comment, post-by-post basis. A reputation system would extend the consequences of a single post or comment beyond itself.

After those things are said and done, I don't want to neglect to mention another aspect: cultural exchange. The Guidelines reference it so, I can reasonably suspect it is one of Duolingo's goals. Learning a vocabulary and grammar is mechanical. However, learning to co-exist in a world where people use language with communication partners from backgrounds different from their own, that's a next level sort of humanitarian achievement. I believe Duolingo is very proud to help facilitate that.

Just because I think there are portions of your ideas that don't quite work in terms of logistics, doesn't mean you should stop brain storming and working on ideas you feel could improve the quality of forum participation. Many of the changes Duolingo has implemented over time have been from suggestions made in the forums. (Though, often a few years after they were made, so, people don't always realize the change was community inspired.)

I have been considering a Chrome extension for enhancing the forums, and I was considering a feature like this. I couldn't figure out a good way to implement it that would end in disaster (see Black Mirror S3E1). Not to mention, these little things could throw this system out of whack: 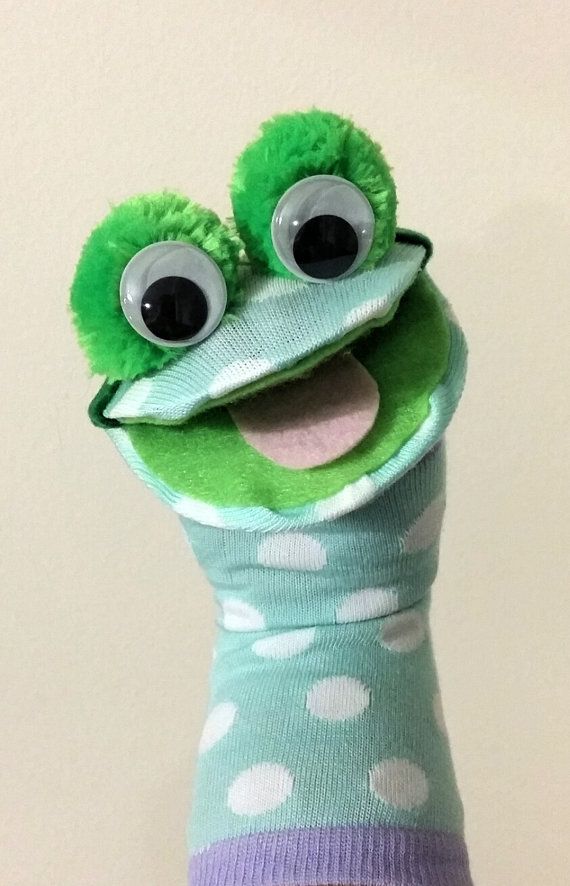 Implemented properly, however, I fully support this idea.

There is a Twitter-like site called Plurk and they do something quite similar. They call it your 'karma score'. It's a little disappointing at first, but it is totally understandable and gives you something to shoot for, plus a sense of achievement once you've improved it. I'm tired of the duplicate posts and lingot-beggars; I definitely support this.

Edit: It would help cut back on spam if we could message each other again too...

1: It will be abused. As long as users play any role in it (through downvoting in your example) it will be used to shut up people with views that don't fit the majority view. And that's not even getting into trolling and other more blatant forms of abuse.

2: If a new learner doesn't understand something (which is understandable given that the explanation sometimes leaves something to be desired) that person should be able to ask about it, reputation or not.

This would therefore be a bad idea.

You restore my faith, clearly a long time duolingo learner yet have not turned forum elitist.

And right now they already abuse the forum for their childish spam. I don't see them asking stuff about features they don't understand or some language specific things.

Having read through these comments I am quite disturbed. I have only been using Duolingo for nearly 70 days and I have Plus. I have paid for the right to learn and ask for clarification. Please feel free to ignore my questions if you’ve seen them 100,000 times before. They are new to me. Maybe Duolingo can create an advanced club where access is granted to those who pass a skill test. That way advanced learners could hang with the elites without taking draconian measures against new learners.