Trying new things, one step at a time 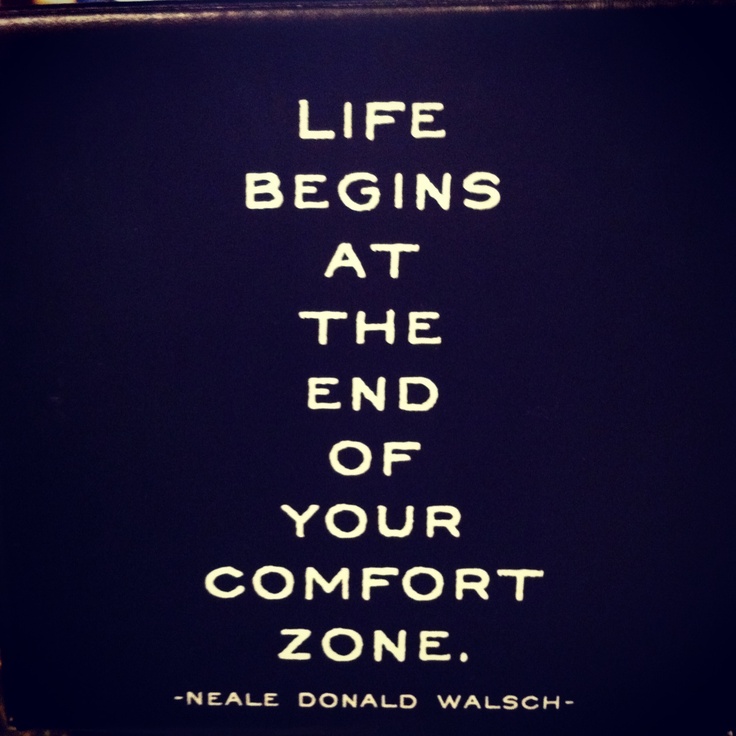 Don't worry. Learning new languages will be hard. Going on a roller coaster will be hard. So what? Don't let anyone make limits for you on trying new things!

My story on how I started Duolingo.

I heard Luis Von Ahn on TED, and I thought, why not try a new language? Personally, I felt like I was failing in languages. My cousin knows English, knows Russian, lives in Switzerland so she knows German, and is learning Italian. My Russian is better than her, but she knows two more languages than me! I was NOT satisfied. Me, being stubborn and all, I just had to learn a new language. And so here I am, learning German. And it's not because my cousin is learning them, it's because I want to learn a new language. :)

Never make limits to trying new things, because that would be a failure.

A quote from me:

"Trying new things can be scary, horrifying, and uncomfortable. But its mostly awesome, because everything is. -Everdella"

This is a lovely post. I've been learning German too for the last year and sometimes I get disheartened at how difficult it can be, so this post is really encouraging to not give up :) Good luck with your journey!

Thank you, good luck with yours too :)

Awesome! I fully agree with you. ;) You have a new follower!

This is beautiful. Thank you for the inspiration!

Such an inspiring post! There are a lot of things in my life I haven't tried because they are out of my comfort zone (or I tried it but was terrified so I never want to do it again lol) You kind of inspired me to push myself. Thanks for that :) Mind if I follow you? :)

I really don't mind who follows me or not :) Thank you!

So the Luis Von Ahn TEDTalk, was it about language learning specifically?