i have been slowly and painstakingly been learning hangul for about 2 weeks now. i have not made any use of romanisation i just listen to it. so my question is how much should i trust google translates pronunciation of hangul 'letters'? i have been using 'jennys korean lessons' but she only says it like three times like il put it into google translate and i will have to press it like 20 times before i begin to remember how its sort of said should i trust google translate ? does anyone know where i could find accurate recordings of the hangul so i can like play them over and over for each letter because thats the only way i can learn?

Google translate is not very good, though the pronunciations seem to be better than the translations.

Yet I would recommend you to rely more on videos rather than audios only since you can get used to the sounds as well as when to use each expression exactly with your own eyes.

Often beginners think they do not know much but the real issue with them is that they do not quite utilize 100% of when they have already learned since they have not watched enough when those learned words, sentences and expressions are used. ;p The below links should help you watch many contents in Korean

There's a possibility like that in Lingo Deer which is an app a lot like Duolingo but for asian languages only and with less features. They have an introduction with all the characters listed with play buttons right next to them. It would be nice if Duo had that feature too. :/

Just like JOAT2B said: Google is not as bad with pronunciation as it is with translations. Honestly if you're comfortable with using it to learn the characters... it's not human and it's not the best but with something like the characters... I don't think that you'd learn anything so badly wrong that it couldn't be set straight once you move on to words and phrases.

I've read that it is a good thing to get properly used to the sounds in the beginning because it makes learning words later a whole lot easier and faster because your ears are already used to hearing smaller differences between sounds. So you don't have stress about the time, it'll be all worth it someday. That being said I know that it at least helped me a lot to study beginner vocab while I was still learning the characters since once I saw them used they became less abstract for me.. if that makes sense? But we all learn things differently, I understand that, and I'm the last person to force anyone go forward any faster than what they feel like. ^^ I hope you find what you're looking for, be it Lingo Deer or Google translate or something else, and I wish you the best of luck :)

I also agree that Google is not bad at all when it comes to pronunciation of Korean, French and English for sure. :D

"I've read that it is a good thing to get properly used to the sounds in the beginning because it makes learning words later a whole lot easier and faster because your ears are already used to hearing smaller differences between sounds." = This reminds me of the advice I got from an associate of mine. She is Korean and she earned her PhD in France. She told me that in order for one to speak French fluently one's ears must get used to precise(!) French sounds before moving on to anything sophisticated. Since then I do not underestimate songs made for children as they are not childish but quite useful in that aspect. lol

It seems concept of Phonics( https://en.wikipedia.org/wiki/Phonics ) might be applicable to language learnings other than English 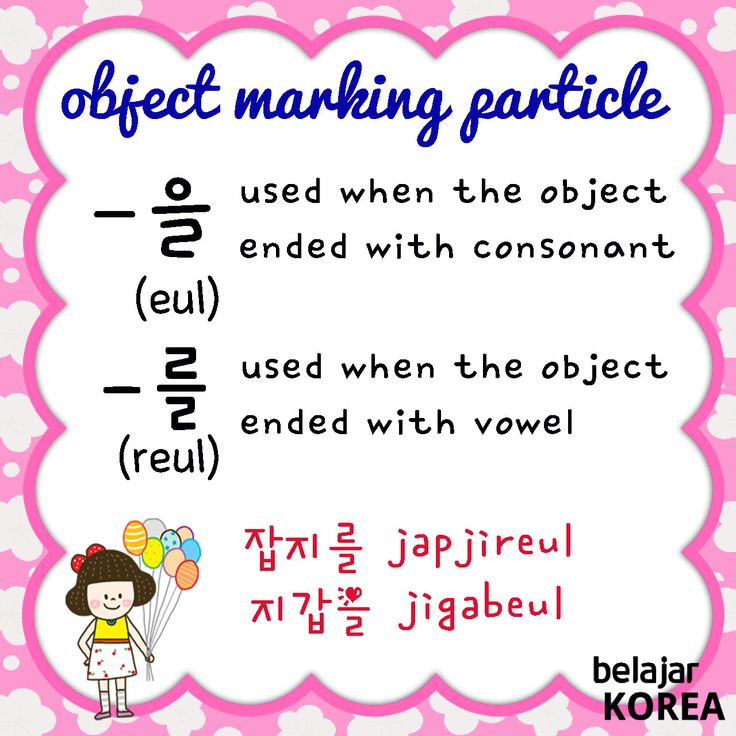