"We showed him a black and white puppy."

6 Comments
This discussion is locked.

Can you also say "on lui a montré un chiot noir et blanc"?

I can't see a reason why that shouldn't work. 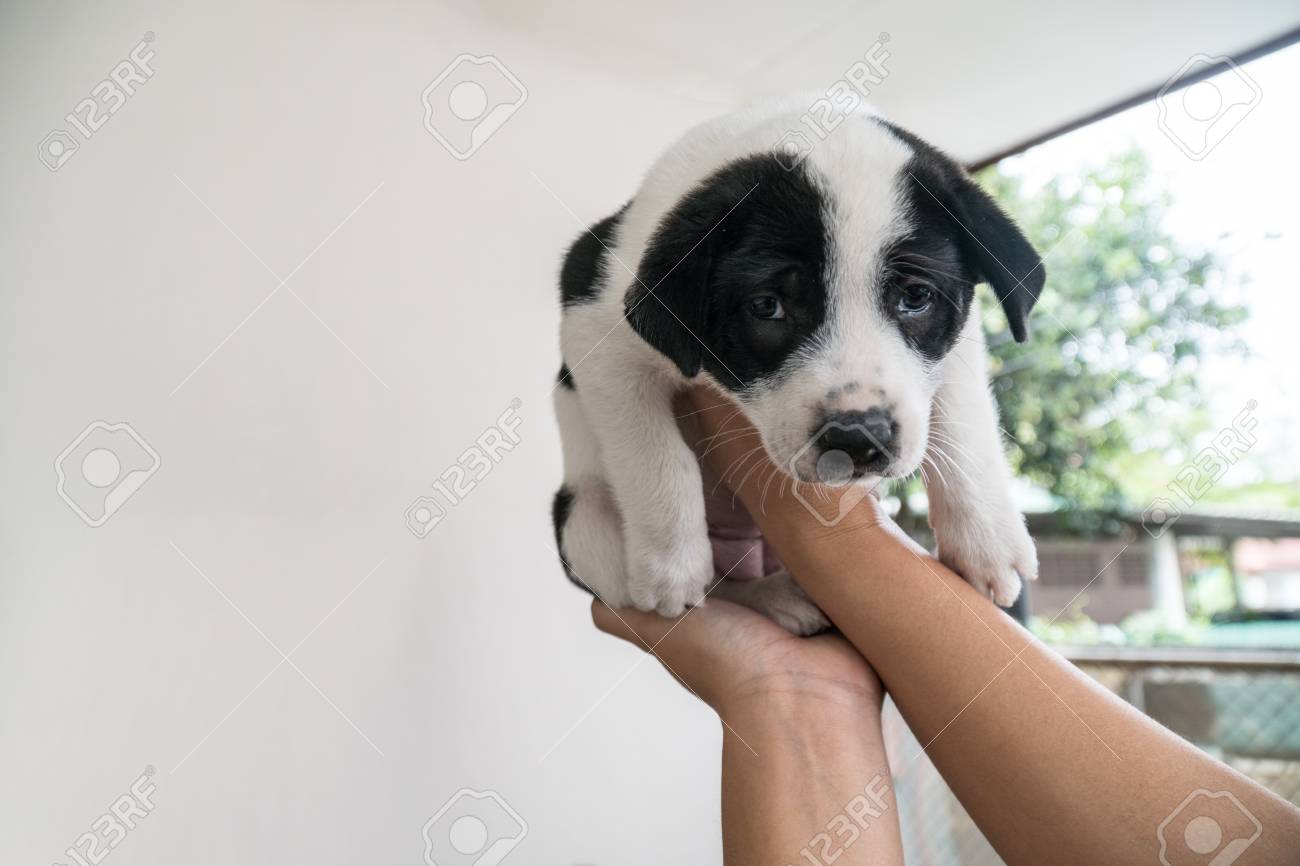