Der, die and das are definite articles. You decide which you have to use depending on the gender of the noun. In the German language there are three genders:

For some nouns it is obvious which gender they are:

But other times it is not so obvious:

First point is that in German, unlike English, nouns have genders (like in Spanish). Therefore, when you are naming objects, the particle "The" gets translated to die, der, das depending on the gender. In English you say the house, the dog, the cat. In German:

Der is the masculine article, dog is masculine so "the dog" becomes "Der Hund". Die is the feminine article of nouns, and cat is a feminine noun so "the cat" becomes "Die Katze". It is also the article for plurals, so the plural of Hund (masculine) is "die Hunde". 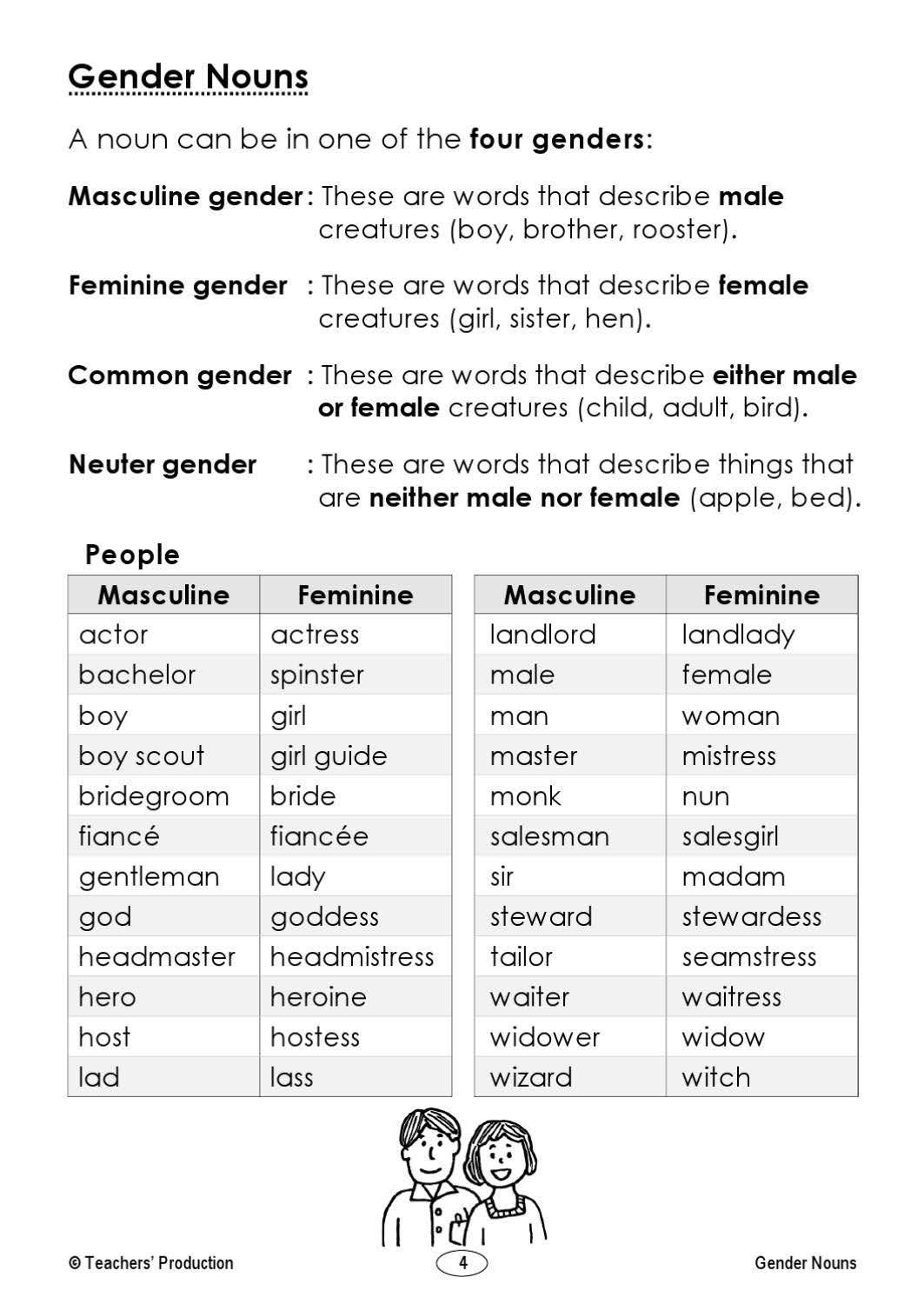 Once you have got that down, you will have to deal with the form changing further depending on the case the noun is used in. If "der Mann" is subject, he most likely stays in nominative and the form does not change. If he is an object of the sentence - "die Frau küsst den Mann" - the article and/or the noun ending might change. The same goes for the indefinite article "ein".

It's a little confusing in the beginning, but if you learn the gender with the noun from the start you have one problem less, and then you'll only need a good declension chart like this one http://www.udoklinger.de/Deutsch/Grammatik/DekNomen.htm th refer to and you will understand the order beneath it.

There are also some useful tables here: https://en.m.wikipedia.org/wiki/German_declension

You have to learn which gender each noun you learn has, best strategy is to memorize it with the article (der Mann, die Frau, das Kind).

You can also see the gender of a word or noun by it's ending, here are some examples:

Here is the link to the post.
I hope that this adds on to your post appropriately. AP4418

This makes my life much easier, danke.

Some words can have all articles.
Der, die und das Joghurt. All fine. Do what you want.

The article changes the meaning of the noun:
Der Band (tome)
Die Band (band) you also say it like in English! ~Bänd
Das Band (belt)

Some can do the same with two articles. But there are not that many such nouns and learning German means often learn the article together with the noun.

I think this is hilarious: die Gebärmutter = der Uterus (uterus)