As a sentence-as-object construction, you just put the two sentences next to each other. The possibilities are:

You cannot put the pov between the roD and the jatlh, because when you construct a sentence as object you can't splice one sentence into the other. 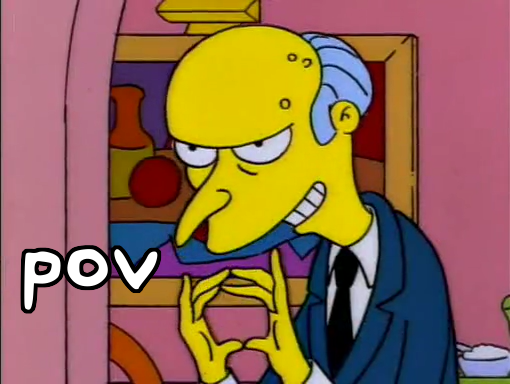