Is Ido an Esperanto Dialect?

Ido is said to be a constructed language based off of Esperanto.

Is it really just a dialect?

Fascinating read. It appears as if the Ido speakers overwhelmed themselves with ongoing revisions and lost viability. There might be a lesson in there, somewhere.

There's a whole page dedicated to comparisons as well.

The languages of Esperanto and Ido remain close, and largely mutually intelligible, like two dialects of the same language.

I'm no expert, but I imagine that intentionally tinkering with languages places limitations on traditional linguistic terms like "dialects."

Kinda sorta, but Ido is basically not used.

As I understand it, Ido started as a group of linguists and language enthusiasts trying to "correct" Esperantos flaws and then it fractured into a bunch of projects. If you want to check out a language that had a similar problem look at Volapuk.

One interesting aspect of the split with Ido is that it meant many of the people keenest on changing the language left the Esperanto community. This was probably a boon to Esperanto since it meant Esperantist spent less time tinkering with grammar. This was probably a strength that help it survive to the modern day. However this did leave it a tradition of conservatism in Esperanto that means even obvious changes, like riismo, aren't considered.

I wouldn't call "obvious" proliferating pronouns tbh. I'd much rather eliminate gender distinction and leave only ĝi, ĝia, ili, Finnish/Chinese style. Easier and avoids the problem of (mis)gendering altogether. It also avoids placing another minimal pair between r/l, so difficult for so many people (most Asians).

The idea exists, it's called ĝiismo, and some people are trying to/using it already, just like riismo. Add that to iĉismo, with root-o always neutral, and you have a much better thing gender-wise than just throwing in more pronouns.

Esperanto isn't a project - it's a living language. Just like all living languages it can evolve and change, but that doesn't mean that some evolutionary paths aren't more probable than others.

Add that to iĉismo, with root-o always neutral, and you have a much better thing gender-wise than just throwing in more pronouns.

There is no problem with adding new suffixes like -iĉ, Esperanto has gained new suffixes in the past and this is a "plausible" evolution. On the other hand, words like "patro" becoming neutral is "implausible" to me. There was already a shift for animal words and professions to be neutral, but the family words and titles resisted this shift. I think that's because they're more strongly gendered in speaker's minds, and that makes it a harder change to get experienced Esperanto speakers to adopt.

I think proposals like "parentismo" or "j-riismo" are more likely to succeed in that regard. Adding new neuter roots like "parento" or "pajtro" seem more "plausible" to me, than neuter "patro." On the other hand, I think the currently most popular solution (so popular that it appears in the PIV) is "geismo"/ singular "ge-." So for parent you would say "gepatro." Perfectly functional, and already with by far the widest spread use of any solution to this issue.

There was already a shift for animal words and professions to be neutral, but the family words and titles resisted this shift.

What I'm about to say may be controversial, but there's a pretty solid reason why animal names were able to "shift" so easy: Animal names were gender neutral from the start.

This is not an isolated example - but I chose it because it's especially early and especially striking. The only animal listed without vir- or -in- are female camels nursing their young. One could argue that this text is a little strange because it's a translation from the Hebrew bible (indeed, in the same passage they talk about sklavoj kaj sklavinoj) but like I said, it's not an isolated example.

Yes, it's possible to find counter examples, such as this one from the Dua Libro:

We're meant to assume that the first bovine animal is male because it stands in contrast to "female bovine" - much as even today belulo (in contrast to belulino) is generally understood to be male, even though -ul- is generally gender neutral.

The Ekzercaro in the explanation of how -id- works, seems to assume animal names are gender neutral:

They are mutually intelligible . But, I can say that Ido is a dialect of Esperanto.

There are several Esperantic languages. Ido is one of them

My wife, who speaks fluent Esperanto, generally does not understand Ido. They are NOT mutually intelligible.

Mutual intelligibility isn't an all or nothing thing. My mom's a native Spanish speaker, and said she couldn't get much from Portugese speakers, and yet I've heard of cases where speakers of one language have been able to at least be somewhat understood by speakers of the other.

Is Ido worth learning?

It’s up to you. I imagine most people here are probably going to say no, because you’re asking an Esperanto forum. Take a look at the comparison page I linked above and see if it sounds right for you.

The trouble with Ido is that very few people speak it - and those who do either also speak Esperanto, or have fanatical attitudes about NOT speaking Esperanto. Interlingua speakers can also have their own fanatical attitudes, but they at least are honest when they say they don't understand Esperanto. The other languages I mentioned, for all intents and purposes, don't have speakers.

Of related interest. Here's a series of videos I'm working on that will include information on Ido in the greater context of Esperanto history and IAL history. 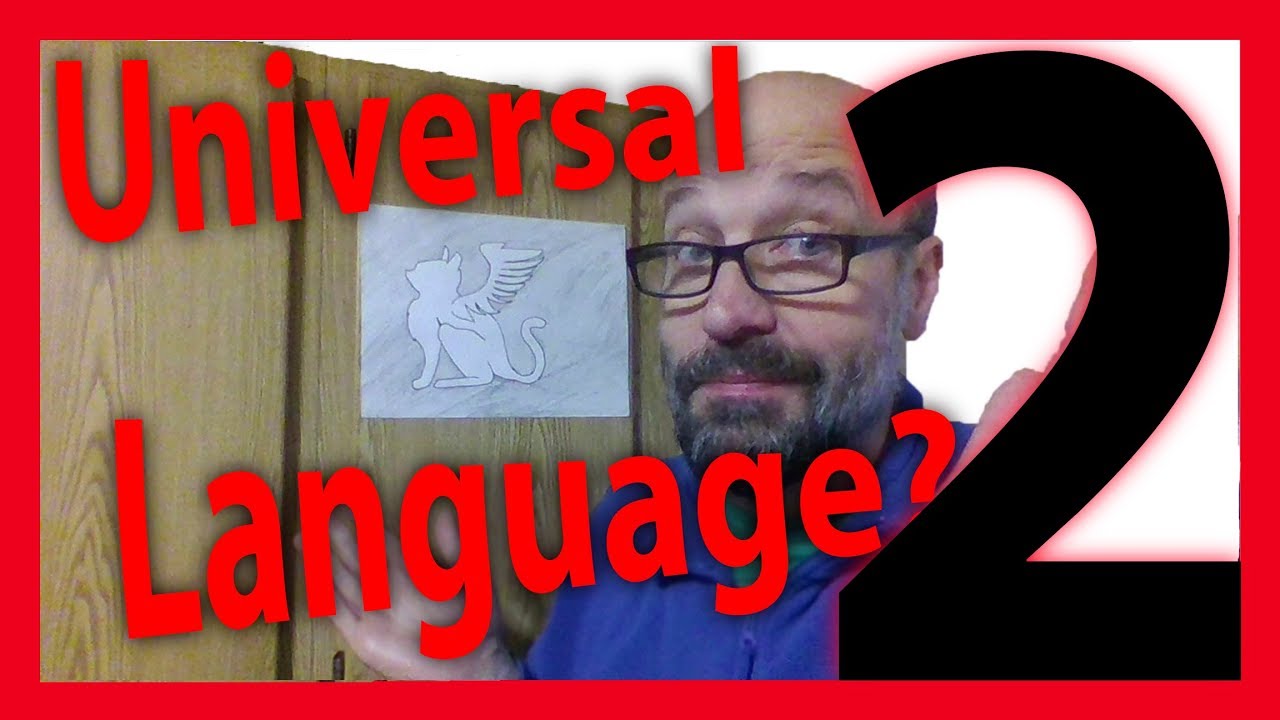 esperanto and italian are more than enough for me right now, ido can wait

A fluent speaker of Esperanto can learn to read Ido in a fairly short time, but I wouldn't describe it as a "dialect." I have a vintage Ido-German dictionary and some modern Ido books which I've read through (some years ago.)

I guess it depends on the definition of dialect. I speak both languages quite well and I know the differences between Esperanto and Ido by heart.

I would say most word roots in Esperanto are the same in Ido, with regular variations (kv and qu, gv and gu, etc.) but the grammar is quite different. Esperanto tends to be more agglutinative than Ido, while Ido tends to rely deeply on roots and affixes with precise meanings and rigorous derivation rules. For instance, "a school" in Esperanto is "lernejo" (learn-place-noun) while in Ido it is "skolo" (school-noun), because "lerneyo" in Ido literally means "a place to learn". That does not mean you can't use "lerneyo" for school in Ido, but the language tends to seek a deeper level of precision. But again, Esperanto also tends to follow the same trend of using precise Latinate roots (with the exception of La Bona Lingvo, which favors agglutination with common roots), so for "hospital" both languages have "hospitalo" even though most Esperantists would rather use the simpler "kuracejo" or "malsanulejo". And Ido tends to avoid words with the prefix "mal" (which is "des" in Ido), so instead of "malsana", "malnova", "maljuna", etc., Idists usually say "malada", "anciena", "olda", etc. But again, that's a preference, and people do have the right to say "dessana", "desnova", "desyuna", etc.

So in Ido we use many more roots than in Esperanto, which may make the languages mutually inintelligible. For instance, a skilled Esperantist may have great difficulty to understand this sentence:

But if I write this same sentence with derived synonyms, it might get easier to understand:

Learn Esperanto in just 5 minutes a day. For free.