Thank you in advance.

Ciao Cristina, they have a different meaning in Italian:

Then, tenda can properly be defined as a type of drappo to obscure the windows and can be decorated with a drappeggio, you say tenda a drappeggio.

Tenda means "curtain" and "tent".
Depending on how a drapery is used, it could be called tenda if it shades a window, or divides a common space into two parts. Otherwise it can take different names: 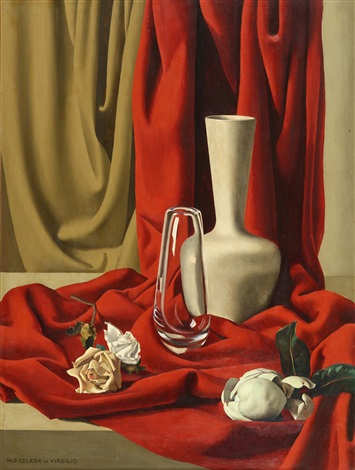 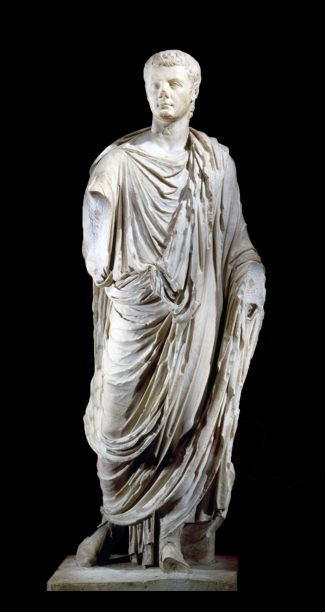 I Googled the word with Google Images and what I see is definitely tenda.

Cristina rereading I understand why you are confused, there is a problem at the origin of your discussion perhaps...in English, when using (only) the plural form of drapery , i.e. draperies, you could also mean a long curtain, read here, so only in this specific case you could translate it with tenda in italian, or even better tendaggio because it's a more general word just like draperies; but speaking of the singular form drapery, as you wrote above, is excluded.

Considering now only italian, the difference is more marked between the two words tenda and drappeggio/i, because the first one is a cloth to obscure the windows (which can also have a drappeggio, pleats), the second one is a cloth to decorate anything in a house, also a window/curtain ,as I already wrote, read here too...so if you're referring to that decorative cloth saying "tenda", it can be only in a casual way, not so precise. And, as for romanian, in according to what you and Civis wrote, there is a difference like in italian. Then tenda is equal to perdea. I also read this.

Some comments explain some words well, e.g. the difference between tenda and drappeggio.

But now the possibilities seem to be multiplying. So could someone please comment on the following list?

Would there be a name distinction between a small sleeping tent and a circus tent? Particularly, since I am a musician, I want to be clear about stage curtain.