Idk about that. I hear Brazilians through Gente into everything.

You're probably hearing them say "a gente" which means we. Dan is correct.

There is a lot of sentences using "gente" indeed, but not simply "a gente". This means "we/us". And not just "gente" as the subject.

Leaving 'gente' out of the discussion, what would be required for using 'o povo'? Would that be 'The people' in English, i.e. a specific people with an article in English (tribe or population under a governor)?

Should "Povo ama a liberdade" work then? If so, is this a less common way than "As pessoas amam a liberdade" ?

Yes, but you have to say "o povo". O povo seems a bit more nationalist =)

Ah! Thank you for the prompt help! 1) Any iron-clad rules for Portuguese definite articles? Here is one: Learn the specific use, one at a time, right ^_^? 2) Povo is more like People of a country (or "my countrymen" implied if no country named?) whereas Pessoas refers to a bunch of any individuals...

Use the definite article the same as in English and also for groups and inanimated things. Povo is a specific group: people of a country, my coworkers, etc.

O povo ama a liberdade is not accepted by Duo... =]

When you use "o povo", you're talking either about the entire population of a country or about all the ordinary people in contrast with privileged ones.

It'a huge mass, pretty much as everyone together.

It fits "the people"

Personally I would not accept it.

It's the difference between:

Nevertheless, "o povo" was included due to possible slang usages (speaking for Brazil, I can't speak for Portugal), but carrying this remark: "Usually, o povo means the entire people of a country".

Further, the Portuguese to English translation of this same exercise accepts, The people love the liberty.

It accepts "the people" because "as pessoas" can be a specific group of people, not necessarily the entire population.

"The people" can have both meanings:

I often get the feeling that you do not read what I write, nor check my links...

Okay, I will accept that povo is a slang word in Brazil, and that those who live in Brazil do not much care about freedom (at least not as Brazilians).

But, I can tell you it is much different in Portugal. One reason the oft-quoted population numbers (by Brazilians no less to explain why DL does not teach European Portuguese) are so low is that there is a vast Portuguese diaspora, in large part to the rather recent fascist dictatorship from 1933 to 1974:

Indeed, the city with the second largest concentration of Portuguese is Paris (240,445):

And for sure, the people of Portugal do love the freedom and so they gather each year for Dia da Liberdade on, 25 de Abril which coincidentally is the name of the main bridge in Lisboa (that goes to their version of the giant Jesus statue) among many other things named after that significant day. But the date is joined by Liberdade in the naming of things, including praças and streets.

So far I have met only one person who advocated for Salazar's ways, and that person was too young to have actually lived through them... plus he also believes in Pizzagate. :(

But others I have met, including those who fled to France and many other places, on foot were not so enamored of limited liberty. One of the reasons we find so much graffiti in Portugal is that was one way that the people could protest without being punished. To this day this form of dissent is utilized: 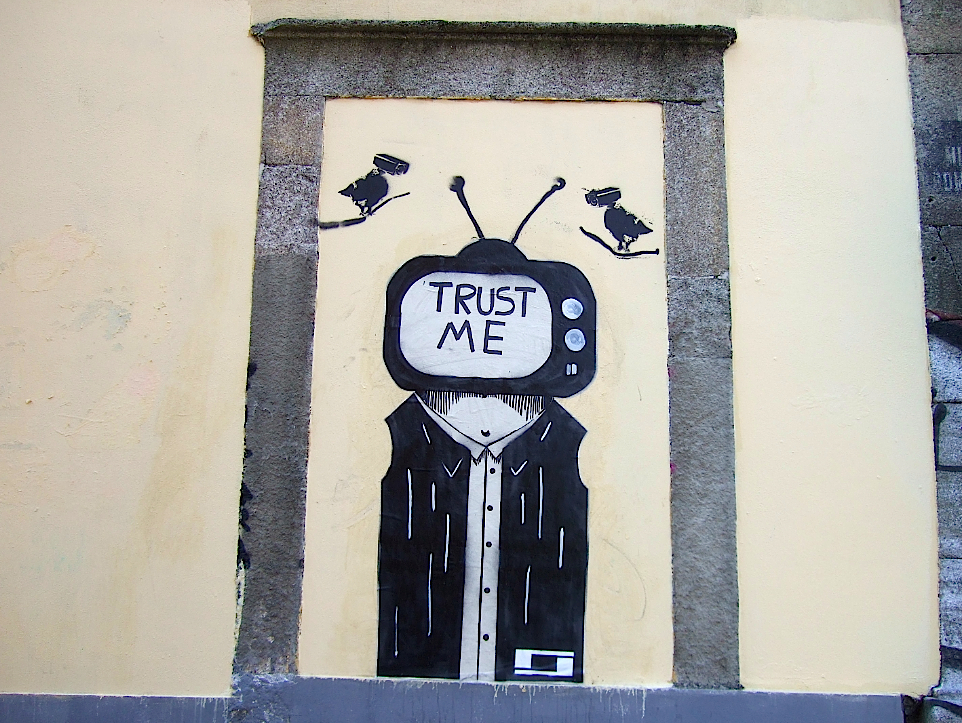 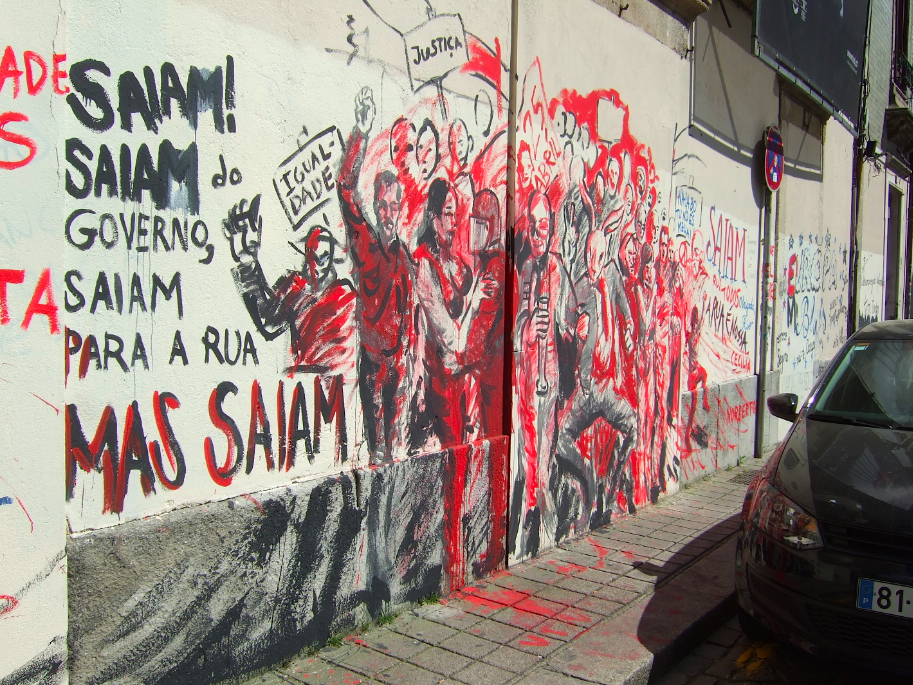 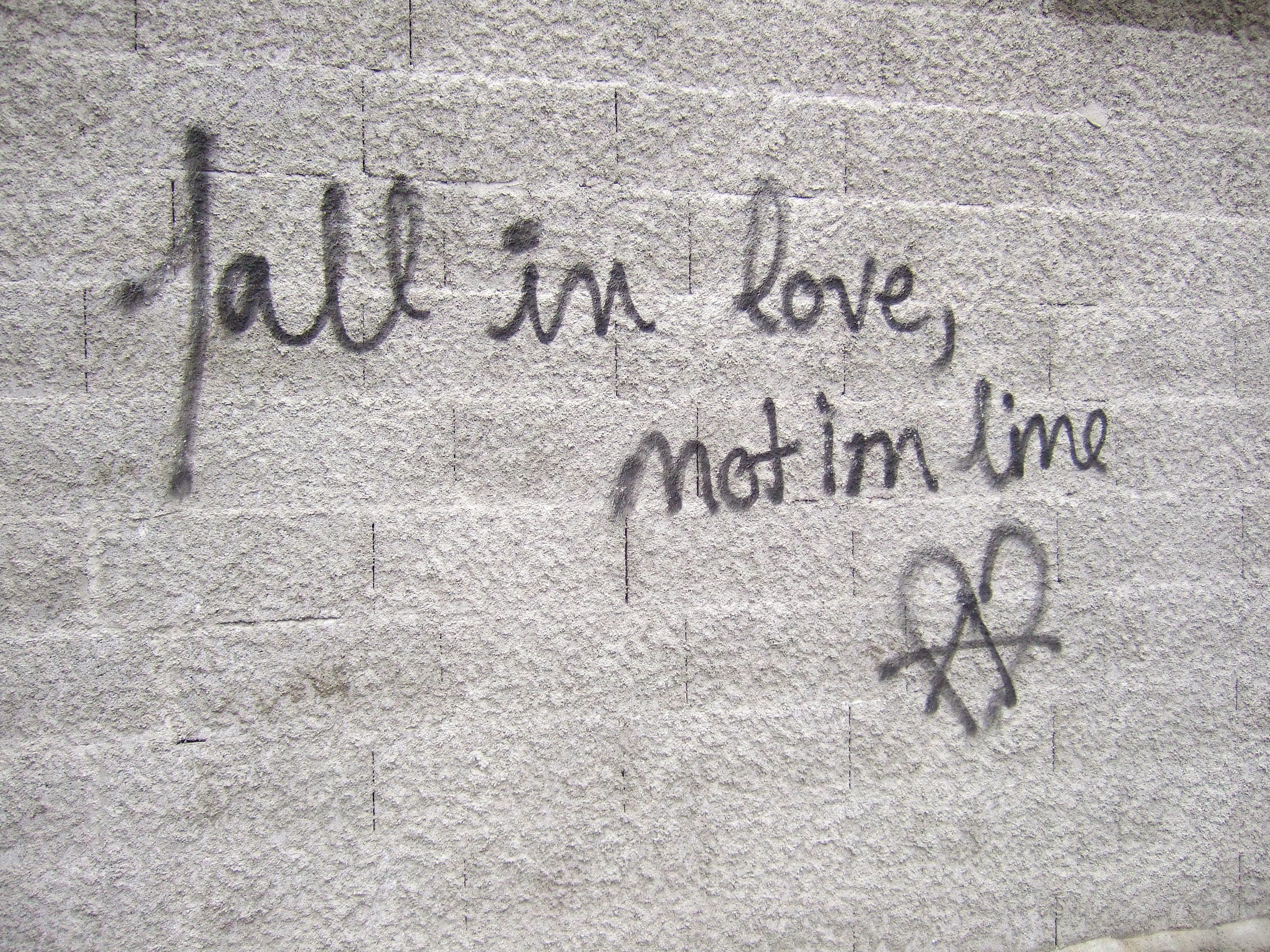 Povo also does not seem to be a word of shame in Portugal either. Nor should it be.

However, while the overall feel is different, those in the US also love their freedom (you know, the 4th of July, fireworks, Independence Day...?), after throwing off the yoke of the British.

Oh, but that is a longer story having to do with limits on corporations and such that simply do not exist anymore. We can run, but we cannot hide from them. :( Greed seeps into everything.

I do read what you write.

And I added "o povo" as a possible answer. But I feel like I should explain that there is a clear difference between "o povo" and "as pessoas".

Maybe I expressed myself badly. I meant that there are two possible major meanings for "o povo":

It's a normal word, indeed, but carries a political meaning in it.

All these revolutionary and hystorical examples are totally ok with "o povo". It fits the idea: "the people of a country altogether", or "the lower classes in society, as a group". These all are political events. So, "o povo" is certainly a great option there.

But when you go for "as pessoas", it is just "people in general (human beings)" or "the people in a group". A pure and literal meaning, no further meanings.

But it's different from "as pessoas gostam de/da liberdade" because it is way broader. "O povo" tends to consider virtually everyone, while "as pessoas" can me more like "human beings". It feels like "o povo" brings a scope. You instantly know who you're talking about. While "as pessoas" make you think "ok, so human beings like it....".

From English to Portuguese, I see the best fits as:

There is a possible slang usage for "o povo" where it loses its political connotation. Not a negative slang, no, just one that you'd avoid in formal texts.

Gente amam a liberdade is marked incorrect, is it my mistake or does it need reporting?

Could 'A gente ama a liberdade' be correct?

Thank you. That's an important different from Spanish (la gente = the people) then.

Thanks for all the comments above. I wrote "O povo ama liberdade", but it was rejected. Do I need to say 'a liberdade'?