Easter (Velikonoce (plural) - from veliká and noc) is the time of old traditions. Some of the Czech traditions are quite specific. Partly they originate in the ancient Spring festivities, partly in the Christian remembrance of the death and the resurrection of Jesus Christ.

The Czech tradition that is mentioned most often is koleda/koledování with a pomlázka. Pomlázka has many local or dialectal names – tatar, pamihoda and many others. It is woven from young willow twigs and is used in the morning of the Easter Monday by boys to whip (šlehat, šupat, vyšupat, šukat, mrskat,...) girls. 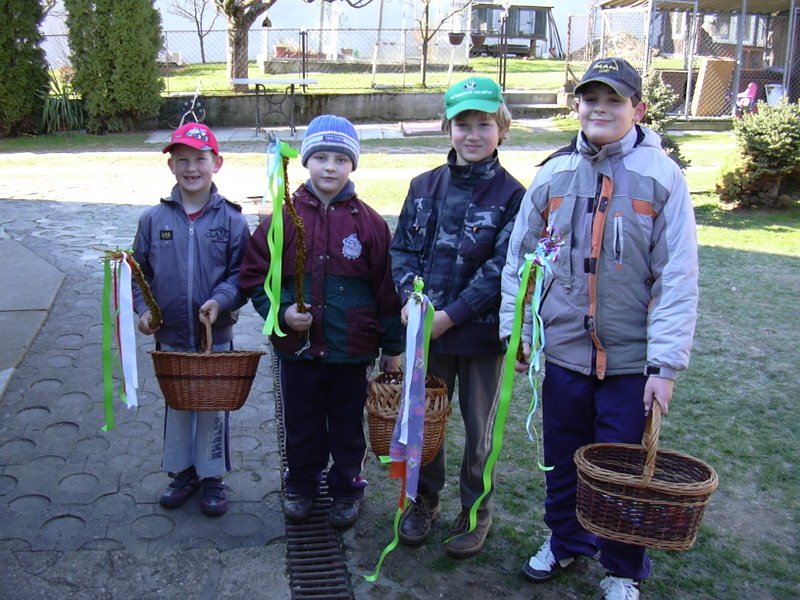 The name pomlázka is derived from pomladit (to rejuvenate, to make younger) and the whipping should help to keep the youth and vitality in the whipped girls. In return the boys used to receive kraslice, painted easter eggs, and a coloured strip for their whip. Today young boys mainly receive decorated boiled eggs, which can be eaten afterwards, and various sweet treats. Adult boys often come to get a shot of a traditional spirit - slivovice. 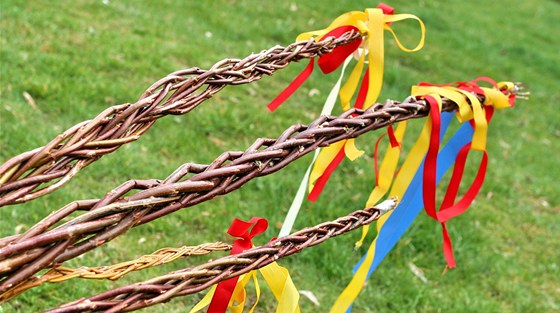 In some regions, mainly the north-east of Moravia and then further in Slovakia and Hungary, the boys pour water on the girls instead or together with whipping. This is called oblévačka. In many regions the girls also pour water on the boys, especially when they come too late.

In other regions, the roles with pomlázka can be reversed, be it on the Easter Monday or a week earlier or later.

There are old Christian traditions connected to all of the days in the Holy Week (Svatý týden). The official religious practices will be similar to those in other countries where the Catholic church is present.

A very old Christian tradition originating in the middle ages are the passion plays (pašijové hry). They are still held in some places in the Czech Republic. They are theatre plays replaying the Passion of Jesus, often played outdoors by local people and sometimes use old texts in the local dialect. You can find example recordings at https://www.youtube.com/results?search_query=pa%C5%A1ijov%C3%A9+hry

Another Christian tradition is řehtání using řehtačka (rattle - a wooden instrument making a characteristic sound). It is used from the Maundy Thursday to the Hole Saturday when they church bells do not ring as they are in Rome according to the catholic tradition. 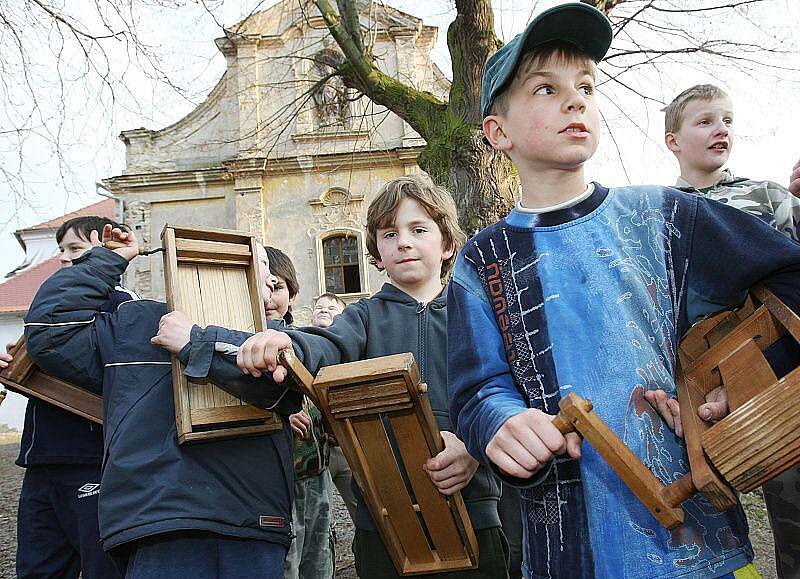 There are also several kinds of food which are typical for Czech Easter. For example Thank you for sharing this with us! Languages should never be seen as isolated but always been embedded in the cultures that have spawned them.

Congratulations on the holiday :) Looks delicious.

Everything looks so lovely! Thank you for sharing all this.

Good information. You see the pomlázka everywhere here and you can see people making them too. We also had an Easter market on Wednesday and Thursday of Holý Week this week as we usually do. I had some lamb cake today also.

This is the most comprehensive and clear explanation of the holiday that I have found yet. Thank you.

I'm Czech and I don't even know about some of these traditions. XD I think It's because of me living in ''Středočeský kraj''. I think you won't find lot of em in Czechia (Čechy), but you'll surely find em in Moravia (Morava) and Slezia (Slezko).

From a Bohemian perspective, I recognize the beranek; however, I think the costumes are mostly a Moravian tradition. Correct me if I am wrong.

you can't find anything other than ...... if i can say then there you have the word "❤❤❤❤" so it's something completely different if you don't know.But otherwise the stuffing looks very good, ..-

Thank you for sharing this!

Thank you for this!