So as suggested by a few people on here, we'll be doing 4 lessons on cases- today we will do an intro to cases. ^-^

First, what are case endings in Arabic? They are little markings/vowels حركات Harakaat[plural of Harakah]that are attached to the ends of words to indicate the words' grammatical function. That is, if a word is the subject of a sentence, you use a case ending to indicate that; if a word is the object of a verb, you use another case ending to indicate that. So clearly, using case endings correctly requires a solid knowledge of grammar. If you're a native English speaker who hasn't studied a language with a case system, like Latin or Russian, getting used to this may be difficult but don't be easily scared off. It's okay. ^-^

Case endings are usually not written in Arabic[with one exception. We'll be talking about that soon ^-^] outside the Qur'an/ Bible[in Arabic of course ;p] and children's books. However you'll hear news reporters pronounce case endings[because they're the posh kind of people like the BBC XD] and if you wanna sound like one of the elites and speak MSA then you'll have to have a firm understanding on case endings. ^-^

So there are three cases:

For each of these cases, there is a Harakah/vowel/little marking[call it what you wish ^-^] associated with them. 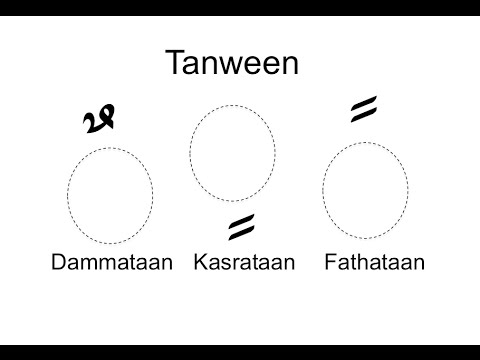 I actually hope this lesson made sense. If you got a question, ask. I'm open for any questions[relating to the topic of course XD].

Peace be upon you all and have great Friday/ يوم الجمعة yawm ul-jum3ah !

ps. If you want a place where you can find the links to all my posts, here's the link: https://forum.duolingo.com/comment/32951150.

Edit: Where did 19 lingots come from?!

Thank you! This is a very good series and I also enjoy the way you make these posts (especially with the fun memes/pictures.)

Looks like I have competition huh? XD joking! I love the pics :3 Also, I didn't know the English names of "Marfoo3, Majroor and Mans^oob" so thanks Mu3alimatee! :D

[but why is the cute girl saying "asalamu 3alaykum" at the end? Shouldn't it be at the beginning? ;p]

Can't find anything else mate. I'll have to stick with this. ^-^

;p Lol no worries! I was just being extra cus you know I can't even post pics

How do you say "Muhammed" in arabic?

Thank you for making these posts! They are truly helpful! Hopefully you make more! :D