They're following the rule rather roboticly (reverse order from Arabic to English), but I think usage should come into play. Generally, in English, the native way to say it would be "a fast new car" unless there's something about the context where there's a nuance expressed by reversing them.

why not a fast new car? is the last word always the first in the translation?

Its accepring but how arabs understand the adjectives

سيارة The Arabic word for "car" is a presumable cognate of:

סירה the Hebrew word for "boat". 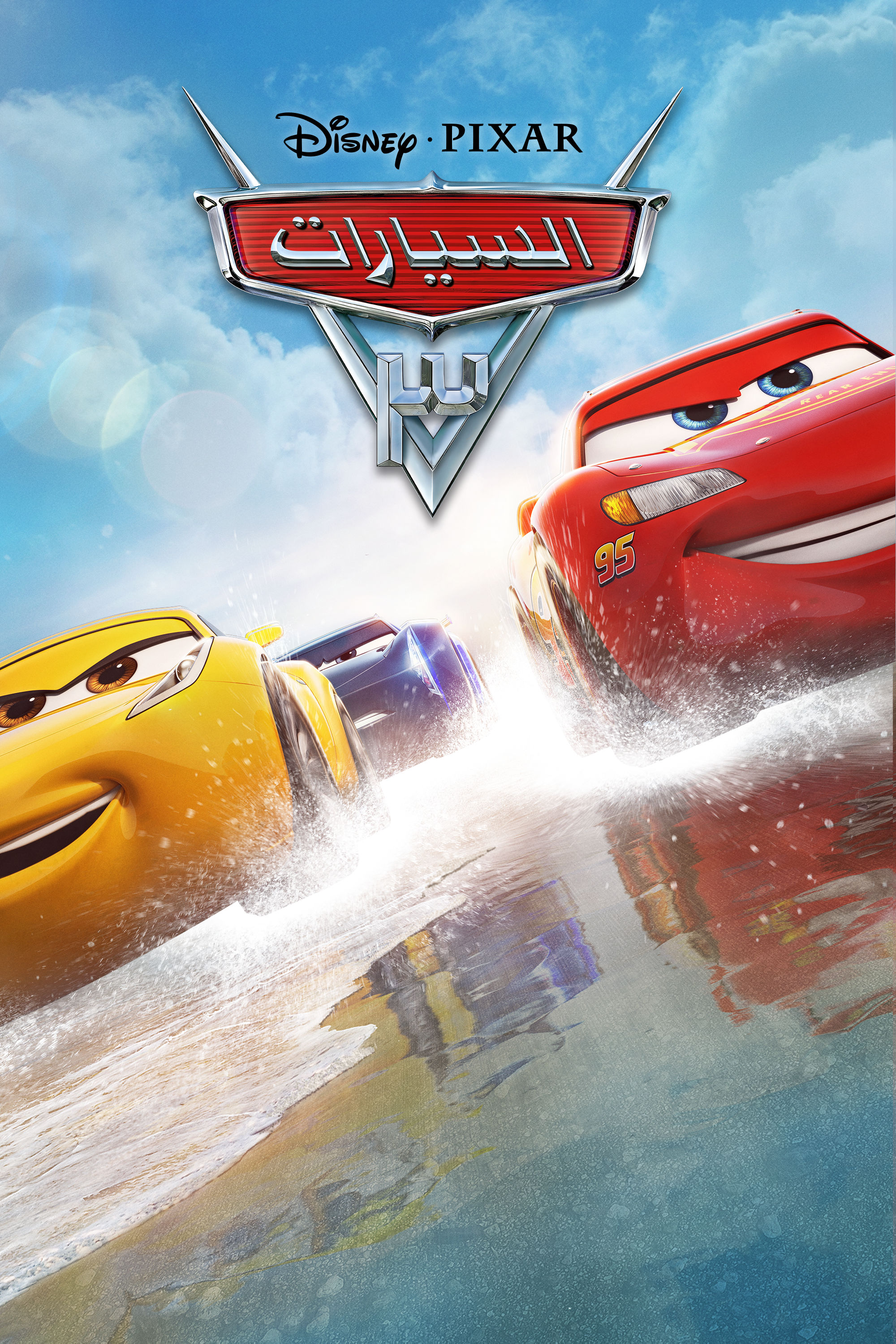 That's an interesting observation! I also think of it as the word "סיור" to journey. But yours is also a good mnemonic device!