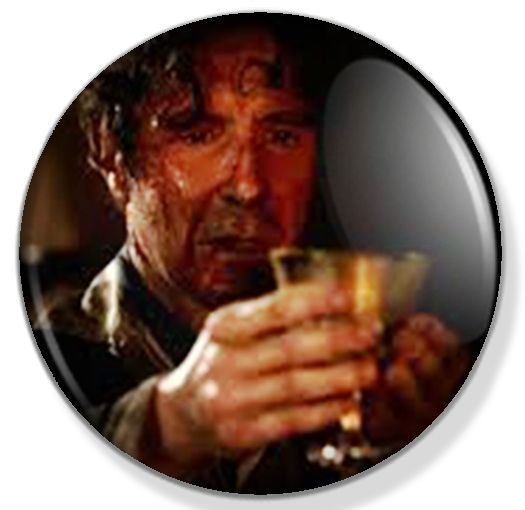 In Soviet Russia, you heal the doctor!

Oh, how the turned have tables

Can all masculine profession nouns be changed to female like this? For example can we say "lēgāta" to mean a female lieutenant?

"legata" did exist, and the dictionary says it was a female ambassador, rather than a female military officier (which I doubt did exist at this time, even among amazons)

Legata is the feminization of legatus.
Legare means "to send, envoy" (here: someone)
Gave legate in English, via the French légat.

Ambassador is from French Ambassadeur, this one borrowed also from the Italian "Ambasciatore" from Ambasciata (« embassy »), from Latin ambactus (servant, slave).

I wrote "You make the doctor healthy" and it was rejected.

"You heal the medic" wrong?

I don't think that is wrong, but medic with the meaning of 'doctor', 'physician', is not frequent in modern English.

modern English uses medic as 'field medic', 'emergency medic', 'ambulance medic', not working in a building behind a desk. correct me if I am wrong.