Translation:Wise Minerva has an owl.

I am from Taiwan and not familiar with Roman mythology. Is the goddess's name well known in Western countries? Do you think of the Goddess of wisdom when you see the name of Minerva McGonagall in Harry Potter? I have not heard of this goddess before, the name of Athena, on the other hand, is much more familiar to me.

I'm from Italy. I'd say that most educated people here know pagan deities by their Greek or Roman name. Also, Minerva's fellow animal is the little owl (noctua) not the long eared owl (bubo).

It might be a reference to the original Clash of the Titans movie. I think Athena sends Perseus a bronze clockwork owl named Bubo.

That sounds logical. In the USA there is no teaching of Greek or Roman mythology in the obligatory public education system; people who are interested in it can take courses in college or universities.

I myself was never fascinated enough to study them (although I do think I should, but there are always higher priorities) and as a result I only recognize the names. I know nothing about them. :(

Not quite no teaching, curriculum varies by district. We spent a significant amount of time in my first year of high school (public, CA) covering Greek (specifically, not Roman) mythology and reading the Odyssey.

The English language doesn't make any difference between the owl without ear and the owl with ear, when they are two different animals in my language.

The heared owl is a "hibou" and the non-heared one is a "chouette" in French.

The Romans, under the influence of the Greek culture, adapted their mythology to the point that they merged most of the Roman deities with the closest Greek equivalents. In this process, Minerva became Athena. https://en.wikipedia.org/wiki/Interpretatio_graeca#Greco-Roman_equivalents

As for which one is more well known nowadays, I'd say Athena, but that's from the Polish standpoint, and it's not like those names are more just a metaphorical symbol of an idea devoid of any other meaning.

In America, it depends on the god or goddess which name is better known. The average person (i.e. someone who has never dedicated time learning this stuff) likely knows a mixture of the Greek and Roman names and doesn't know which is which.

For whatever reason, Hercules is known exclusive by his Roman name. And in general, the more obscure the character is, the more likely they are know by their Greek names such as Persephone, Gaia, or Nike.

I may be wrong, but I'd be interested to know if other people have observed other patterns.

It likely is based upon what name the Gods/Daemon/Titan/Monster shows up most in various media.

Hercules is better known by his Roman name because of a Canadian cartoon in the 60s that involved Hercules spending a lot of time with a Satyr and a Centaur. Somehow that was completely okay to show to children. Sure, there was some Hollywood movies with the name Hercules--but there was plenty of movies that featured the less known names that didn't get the same traction.

Mercury is Roman; his Greek name is Hermes.

The name Minerva in Harry Potter likely has people think of people named Minerva in Western Countries. It is a name from a similar era as Bertha and Ruth.

Also, thanks to a cartoon called "Animaniacs" most people think of a female Mink of certain proportions when hearing the name Minerva. As Minerva Mink was a character on that show that has--kept a certain amount of the spot light. That is how I can phrase that. 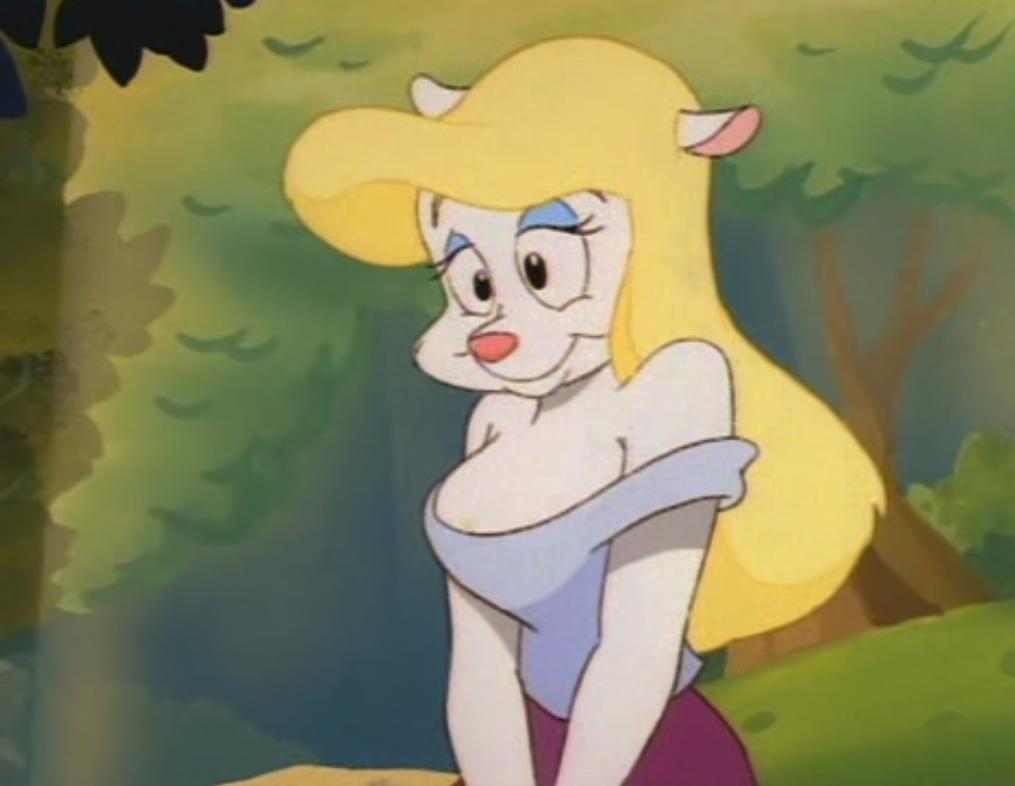 If you look, most of the characters in Harry Potter have Latin names, most of which describe character traits

Athena, being also the goddess of warfare and the patron goddess of Athens was more prominent. It seems the Romans appreciated wisdom less than the Athenians.

@Andrew That's the problem with this course, where there seems to be gods as "Iuppiter" and "Mercurius" in English! Someone who use this course to improve their English (as I do) could think that English uses "Mercurius" instead of "Mercury"!

That's a big problem! Duo is not supposed to be misleading in the learning field.

Well, there are some English speakers who do that... but they are likely to be the sort that try to act more sophisticated than others. The ones who'd remind you that "it is only Champaigne if it is from the Champaigne Region of France, otherwise it is only Sparkling Water", or that they read The New Yorker. Though, more likely they will just have issues of The New Yorker on their coffee table and try to get you to ask them about it so they can inform you of how sophisticated and refined they are.

Then there are just the ones who enjoy cheesey movies and will quote them, "There is no J in Latin, so Jehovah is spelt with an I!"--though these sorts are also the sort that will purposely mispronounce something awfully to mess with people. Like the name "Steve" or the USA State "Missouri".

I thought that the adjective usually follows the noun? Does anyone know why this one is different?

Usually, but not always, there are very few strict rules about word order in Latin. It's a matter of style and the effect you want to produce. Perhaps the author of the sentence wanted to emphasize the wisdom over the Minerva-ness. They didn't even have to put Sapiens with Minerva. If they really wanted to be obnoxious they could say "Minerva Bubonem habet Sapiens". That wouldn't even be ambiguous because sapiens can only agree with Minerva in the sentence. I can't think of any examples, but I know I have seen adjectives separated from their associated nouns like this in real Latin. I think I have seen it done with genitives too. In the end, only the Romans really know why they order their sentences the way they do. And they probably couldn't explain it to us if they were here to tell us, and they cared to.

And that's the reason why we really need to learn the gender of nouns and how they decline. Very difficult and tedious, but necessary if we really want to understand and use Latin.

The smart Minerva has an owl. Why not?

We don't use articles with names. Also "sapiens" is more like "wise" than "smart."

It is perfectly okay to use articles with names in English. In fact, when you have an adjective you need one. The great Noam Chomsky even wrote about that.

Can sapiens also mean clever? I tried but was rejected.

Wisdom (sapiens, -entis) and cleverness (callidus, -a, -um) are not interchangeable. In Aesop's fables, for example, foxes are clever, but since true wisdom cannot coexist with dishonesty, the wise creatures never use intelligence for a bad end.

Thanks for the fabulous illustration.

It all makes sense now!