Translation:a friend and a dog

As a native Scots speaker, I've fallen into the trap. Cù is not a cow.

I've fallen into the same trap (cow, coo, Kuh, koe,... in several languages). Now I'm trying to think of cù as canine and bò as bovine.

That is of course completely correct

You will notice all these dog words have an n in except cù. Well there was an n in it, which can still be found in other forms of the word that you will meet later

To make it a bit more complicated, dog is an anomaly of unknown origin, found only in English and Scots. The normal Germanic word for a dog is hound etc. which is actually related to cù etc. with the c changed to an h. D

aren't the two Gaelic languages kissing cousins? or is there a big difference?

what is the correct pronunciation of agus: "Agus" or "Ayus". I hear it differently between the man and the woman orators

Somewhere in between from what I gather. Pronounce the word as if you're pronouncing a hard G, but don't let you tongue touch the top of your mouth.

It varies by dialect. You have given a good description (that I haven't heard before) of one way of saying it, but some people just pronounce it like a g. That is traditionally considered the standard way, but of course no one way is better than another.

This sound does not occur for a g between two vowels anywhere else in many dialects, so do not treat this as the standard way to pronounce a g. Just treat this word as an oddity. D

i dont have a resource for you, but it seems to be pronounced 'carr-ah-ch'

Are there no articles in Gaelic?

There is no indefinite article in gaelic. There is a definite but it's not been introduced in this course yet.

In Irish this equates to 'cara agus cú', "a friend and a hound" not 'friend and hound'. Scottish is the same i believe. 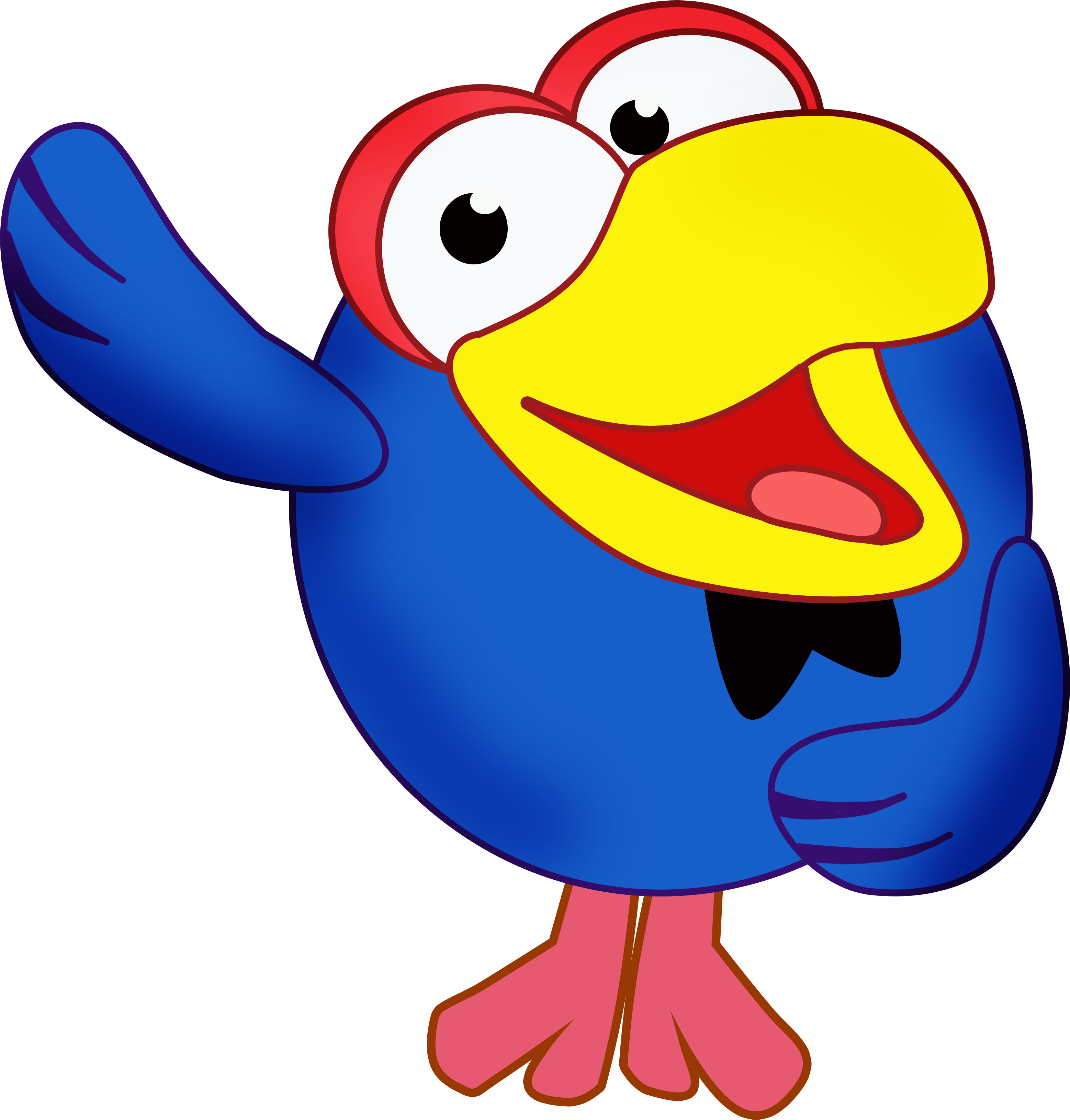 If there are any Scottish people out there who recognise Cù as 'coo'.. I remember this one as a border collie (same colours as a 'coo' but is infact a dog!)

This is such a cool language but SO difficult!

I'm a native scot, but live in london, and cannot speak scottish gaelic... However, when I'm back home up in Deeside (Aberdeenshire) when we see a cow or highland cow all the locals refer to them as cùs.. so wouldn't cù be cow and not dog? If anyone responds it would be much appreciated -Daisy (aged 11)

Hi Daisy, It's really great that you are proud to speak Scots and interested in our other national language, Gaelic. Sometimes it just happens that one word in one language sounds exactly the same as a different word in a different language. It can be confusing, but also amusing.

The Gaelic word cù comes from the south, as does bò. These words came to Britain long before we starting getting words across the North Sea. I don't know what language you are learning or will learn at school, but if you learn French you will find they also have a word, chien, for a dog that begins with a c. Later you will learn that one French word for a cow is boeuf, from which we get the Scots and English word beef. I'm sure you know that word, so that means you already know a word to do with cows that starts with a b. That may help you to remember the word bò.