Eriskay or Benbecula (I think..?). Depending on whether you heard a male or female speaker.

How would you say "short trousers"? Thanks.

Wouldn't it be more "George has short shorts" ?

No. Brìogais means 'trousers/pants' which are typically down to the ankle. The word breeches is related to brìogais and this has been used to describe garments of various lengths (see Wikipedia). But shorts are 'short trousers', brìogais goirid, shorter even that what most people understand by breeches like these: 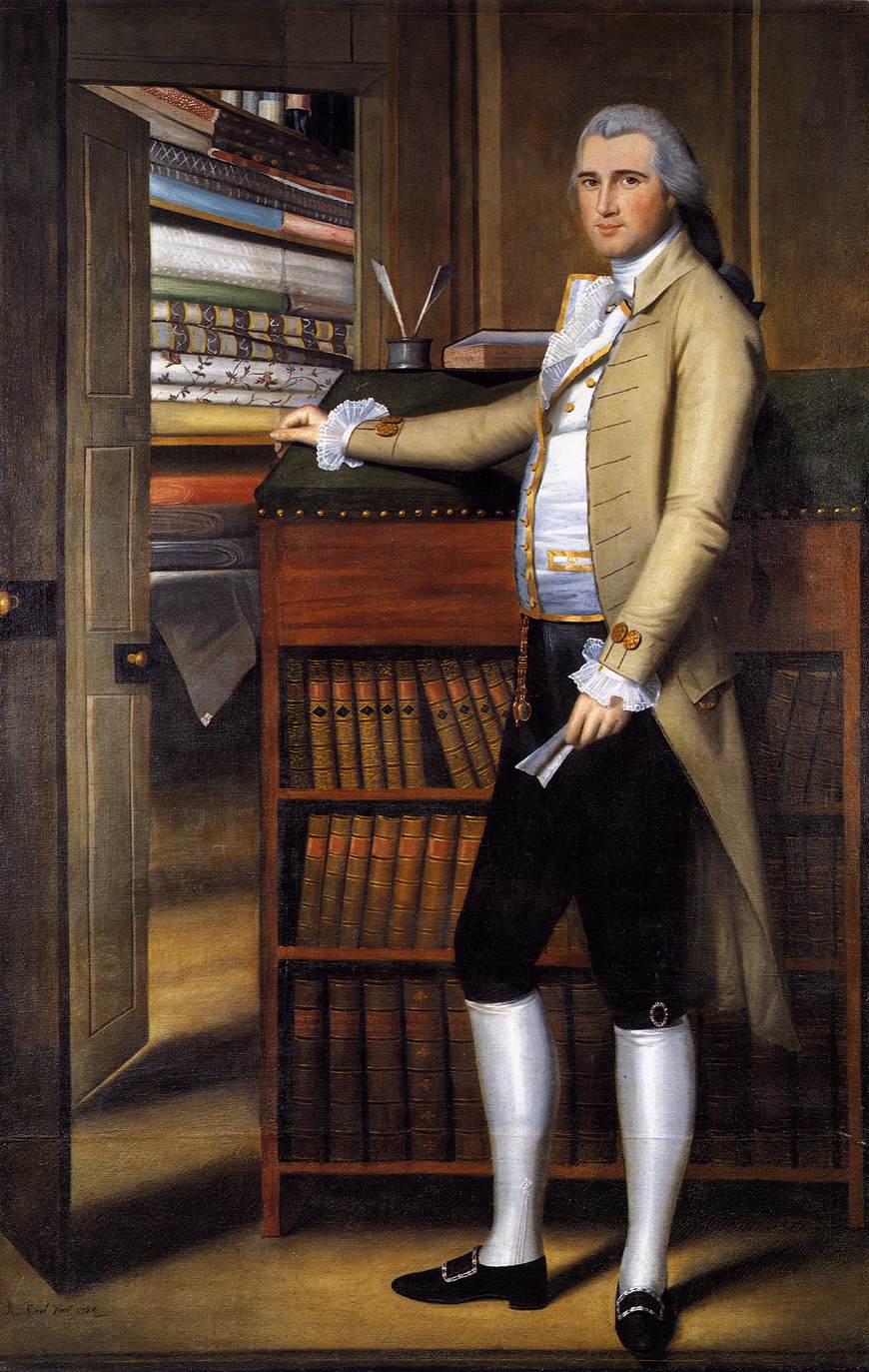 What are knee breeches called?I am old enough to remember when this was the clothing for mountaineerig, skiing and rock climbing. Very comfortable and practical, too.

Across time and culture there must have been thousands of different styles and lengths, with a matching plethora of vocabulary, so there is no reason to suppose that the exact word exists in Gaelic, unless you know these things were worn by Gaelic speakers. However a look in faclair.com gives us briogais-ghlùine, quite literally 'knee-breeches'. Unfortunately it is not possible to tell exactly what would have been understood by this term, or when, if ever, this term was used, except as a word-for-word translation of the English. It is notable that there is no word in Dwelly (1911), which is a bit suspicious. Dwelly, being English and upper-middle class would definitely have know the word in English, so the most likely reason for it not being in his dictionary is that he did not encounter it in his extensive research in Gaelic-speaking areas. I think the fundamental issue may be that these things were used by the leisured classes and they either couldn't speak Gaelic, or didn't admit to it.

Why is a clothes question in colours?!