Related to "Uilliam" in Irish, and its common short form "Liam"

Note that the nominative in Gaelic is Uilleam, very similar to the Irish, as shown in Wikipedia. 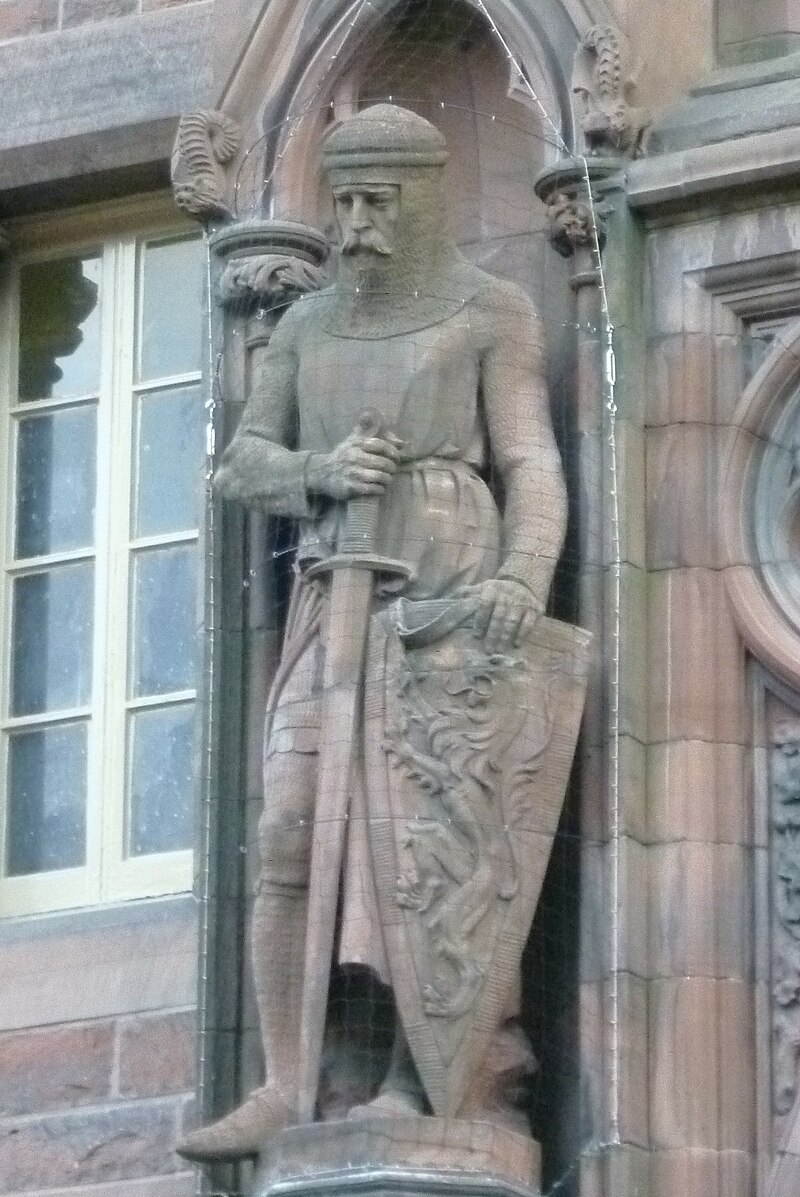 No a before a vowel in Scotland. (Note this difference if you speak Irish.)

If you are thinking that this name starts with a /w/ which is a consonant then it is certainly close to a consonant - there is not actually a clear-cut boundary between vowels and consonants - but it is more of a vowel in Gaelic then the English William. But however you pronounce it, it counts as a vowel.

As far as I know initial a, e, i, o, u count as vowels and everything else counts as a consonant. Unlike English where y and u are variable, and Welsh where w is.

Thank you! That clarifies it well!