Make the owl talk in your target language

How about Duolingo make that owl that pops up in the middle of a lesson to give you encouraging messages speak in your target language instead? Would be more interesting and fun in my opinion.

Your hard work is paying off

For me who have chosen Portuguese, they could be something like:

Or simply add some fun facts about the language like:

Portuguese is the world's seventh most spoken language

Only 5% of Portuguese speakers live in Portugal

What do you think?

Im glad to see that so many people liked the idea. Im guessing people who do the reverse tree from Portuguese to English get their messages in Portuguese. If so, all Duolingo has to do is to switch it around so that our tree gets the Portuguese messages and the other way around. Quick fix really. At least for the languages that has reverse trees.

Or perhaps a button you can press as soon as the owl pops up - a button that makes it explode in a cloud of green feathers.

I suppose there could be an owl-like squeak in your target language first, if you insist.

I would love to see the owl blow up. That would make Duo interesting.

Not only green feathers but also confetti...

YES for the cloud of green feathers!!!

It's times like this I wish I had the skills to make an animated gif of such a thing.

You made my day, @The_Ankh!

why the heck is everybody hatin' on the owls man 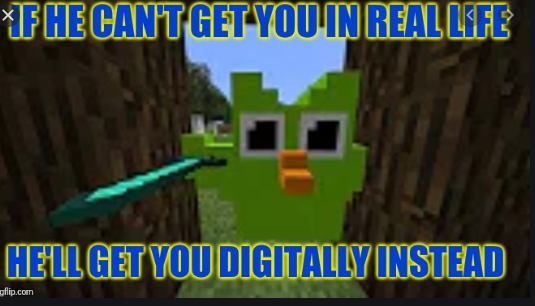 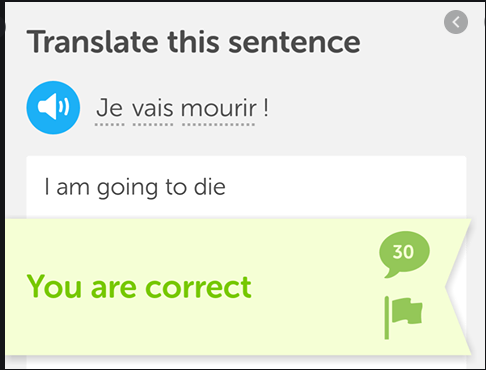 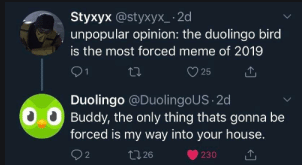 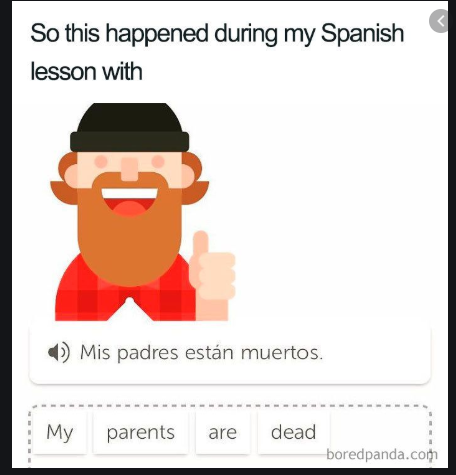 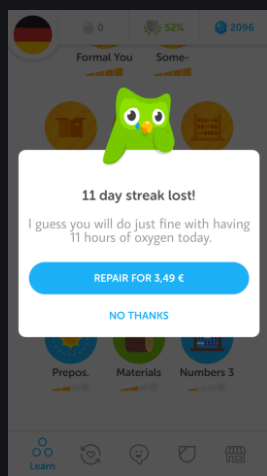 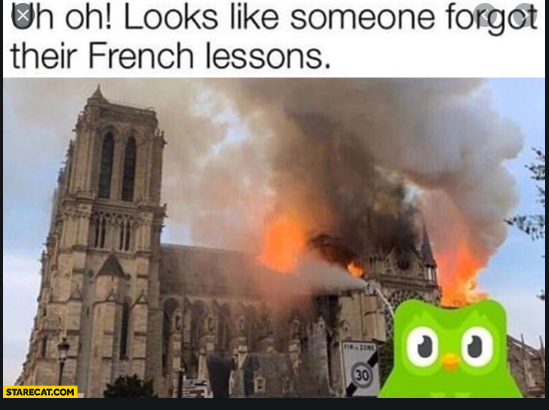 All the more reason to be afraid of the duo bird

I agree though. That would be ideal.

All of these are hilarious! XDD

I think having the owl saying it in your target language would be quite cool and interesting. :) Unlike others on here, I like it when the owl pops up and tells me "I got 10 in a row right"! :) It motivates me to keep going. :) Merci pour la publication.

Thats actually a great idea! You should email Duolingo about it!

Maybe, but if people agree with this and it gets upvotes they will see it anyway. We will see how people respond to this post first.

Yes, that would be much better, at least once a user had made a bit of progress down the tree. The same goes for the little factoids that duolingo gives us while the lessons in the app are loading.

yes, that's true but they are the same facts over and over. I would like some fresh material

I would prefer spoken sentences in the Vietnamese course. After 3 years, there are only a few. And it would be nice to have more than a few Tips and Notes. I think this may be a problem in other courses as well.

After that, a parrot or crow. Owls in SE Asian countries are harbingers of doom.

Whenever the owl pops up to say how well I'm doing, I get the next question wrong :(