Looks like you have been censored (black hearts) for writing A plus double S. This is ridiculous :-)

The number of hearts = the number of letters so I think you have to think of some 8-letter synonym for ass.

I'm sure that's it. It means a small ass, but I cannot see what is offensive about a term for a diminutive mammal. Here is a lovely asinello from the internet. 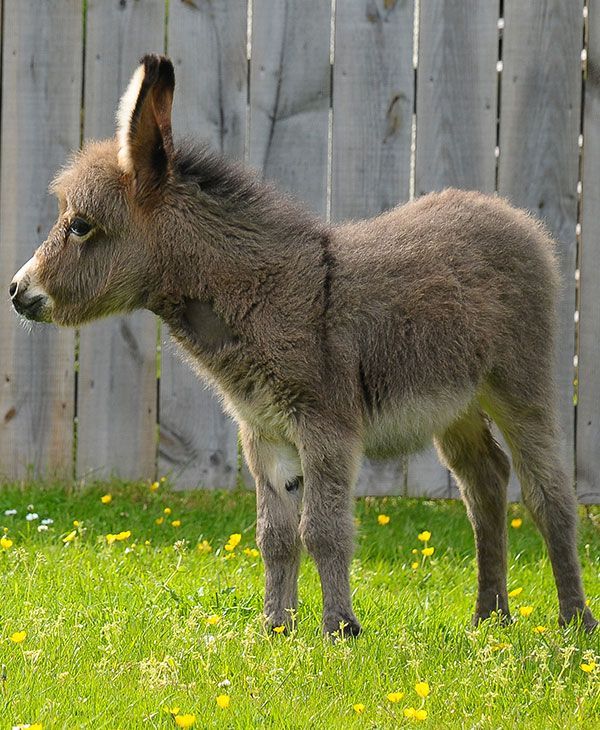 I tried to search for the English phrase, but for some odd reason, a Google search did not reveal any pictures of actual asinelli. And that is before I turned safesearch off.

Anyway, there would be no reason for Duo to censor Asinello, maybe Fiona will enlighten us ...

why on earth do you need to take off safe search to look for donkeys?

No one knows where this word comes from but it has spread all over Europe. Most dictionaries claim most of these words come via Latin, but I don't know if there is any evidence that the Germans or Celts got it from there. There was jus an enormous bias towards derivations from 'posh' languages like Latin.

Wiktionary list all these descendants for the Latin word:

Modern Norwegian for donkey is esel, asen is pretty antiquated (shows up in the bible and people usually need it explained), they both have the same source though. Also makes it very easy for me to remember asal as it's just esel with a.

Interesting. I have been doing a bit more analysis a year after I posted.

Firstly, though, no one said this was the main word. They simply listed it as a word that was derived from Latin asinus. But in fact the English ass is much the same. You are more likely to hear about Jesus riding on an ass, but you are more likely to see a donkey in a field in the 21st century.

There is a separate list of words they claim are derived from Latin asellus 'small or young ass or donkey', which is, if you follow the links,

Gothic:[Gothic text removed as Duolingo threw a fit and went on strike] (asilus)

So we have as well as all the SN terms, a whole heap of SL terms which they claim come from the diminutive in Latin. This is the usual form in a big range of languages throughout Germanic, Slavic and Celtic, and I find the idea that this widespread term, in an area where Latin influence on basic vocabulary was weak, and where these non-diminutive terms allegedly come from a Latin diminutive, quite preposterous.

It seems that the SN term was the Latin term, and the first translators of the Norrwegian Bible may well have chosen to use the more Latiny term, but the everyday term was probably the SL one, like in neighbouring languages and language groups, not directly related to Latin.

I put my money on the SL and SN terms having diverged long before Latin existed.

8 letters is correct.... however my term symbolised more the temperament that an asal can often have, sounds similar to asal and can also be used to describe rather unpleasant nasty people. In short, my humour was being very childish in that moment!

On a seperate note, duo accepts the term ass in addition to donkey here.

OK, now I get it .. though I would have said 7 letters, unless you used a hyphen!

Right, I was thinking of the American term, seeing that Duo is highly Americanized (note the Z)

I had not realized how rare the version with an r is in America until I looked at an Ngram.

But it has now got even more confusing, since this confusion between the 7- and 8-letter words has now resulted in us in the UK using the 4-letter word to mean 'someone who is as stupid a donkey', which does not actually make sense.

And notice that not everyone in the UK puts an s in realized. The z (called /zed/) is used by traditionalists in words made by adding -ized to another word, such as realized and Americanized, but not in words with other etymologies such as analysed which comes from analysis. But each to their own. No variety of English has logical spelling.

I know all about it .... I work as a translator and there are clients who want American spelling, analyze is one word that particularly annoys me.