Can this be used for a female police officer too?

Great, good to know this. Thank you.

The Sex Discrimination Act 1975 together with various later legislation effectively banned the use of gender-specific job titles in the UK. Where an existing term was explicitly specific (such as policeman or banaltram 'female nurse') then another term had to be created or adopted and nurs and police officer were adopted. Where an existing term was implicitly specific - that is there was an assumption that only people of one sex could apply, such as poileas or nurse, then the term was simply expanded so as not to discriminate.

It is worth noting that this is an unusual area of linguistics. Since usage is determined by law, then it will vary more by jurisdiction than by language. Normally Gaelic Duolingo is accommodating of both British and American English, but here, American usage (in whatever language) is irrelevant. It is UK usage (whatever language) that matters, and you have to understand the cultural context in order to be able to speak Welsh in Wales without offending people. If I go to France, then I have to forget everything I have said and do it their way. They are not fighting for gender-neutral terms - they are fighting for existing terms that happen to be masculine to be treated as feminine or to be feminized when applied to women:

Needless to say not everyone is happy with this made-up word. In 2019 the Académie Française (in French) chose the last one. See here for a discussion in English. Note the picture in the link which does not quite show a 50-50 gender balance in the Académie 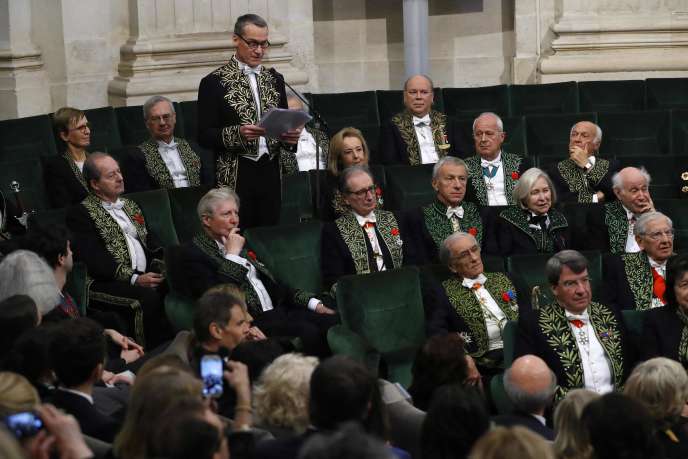 May 11, 2020
AboutDuolingo English TestMobileGearHelpGuidelinesJobsTermsPrivacy
Learn Scottish Gaelic in just 5 minutes a day. For free.
Get startedLogin