Càisg shona dhuibh uile! | Happy Easter to you all!

(agus nigh do làmhan, wash your hands!)

But for some reason you don't see the plural / formal very often? I've only seen the singular since the start of the pandemic. Inntinneach?

In my experience of going into schools, they just don't bother with the plural imperative.

In my experience of working into schools, native speakers do bother but learners forget because most of them are native English speakers.

It feels as if the sense of respect implied by addressing a single person with the plural form just doesn't go well with an instruction? "Honored grandfather — wash yer dirty hands!"

As to not using it to address a crowd, if that's a thing, no idea..

I think I read it as a deliberate attempt to be less formal and thus more aggressive, because it is important. As if it changed from 'Would you (polite) like to wash your hands?' changing to 'go and wash your hands'.

They often use a negative question as a polite imperative in Gaelic:

Nach nigh sibh ur làmhan? Won't you wash your hands?

This means that I don't very often use the plural imperative as the polite singular - I would usually only use it in the genuine plural.

So if this was the polite singular, then the change makes sense. Even if not, then moving to the singular may have this sense of 'yes, I am talking to you personally - it is important'. 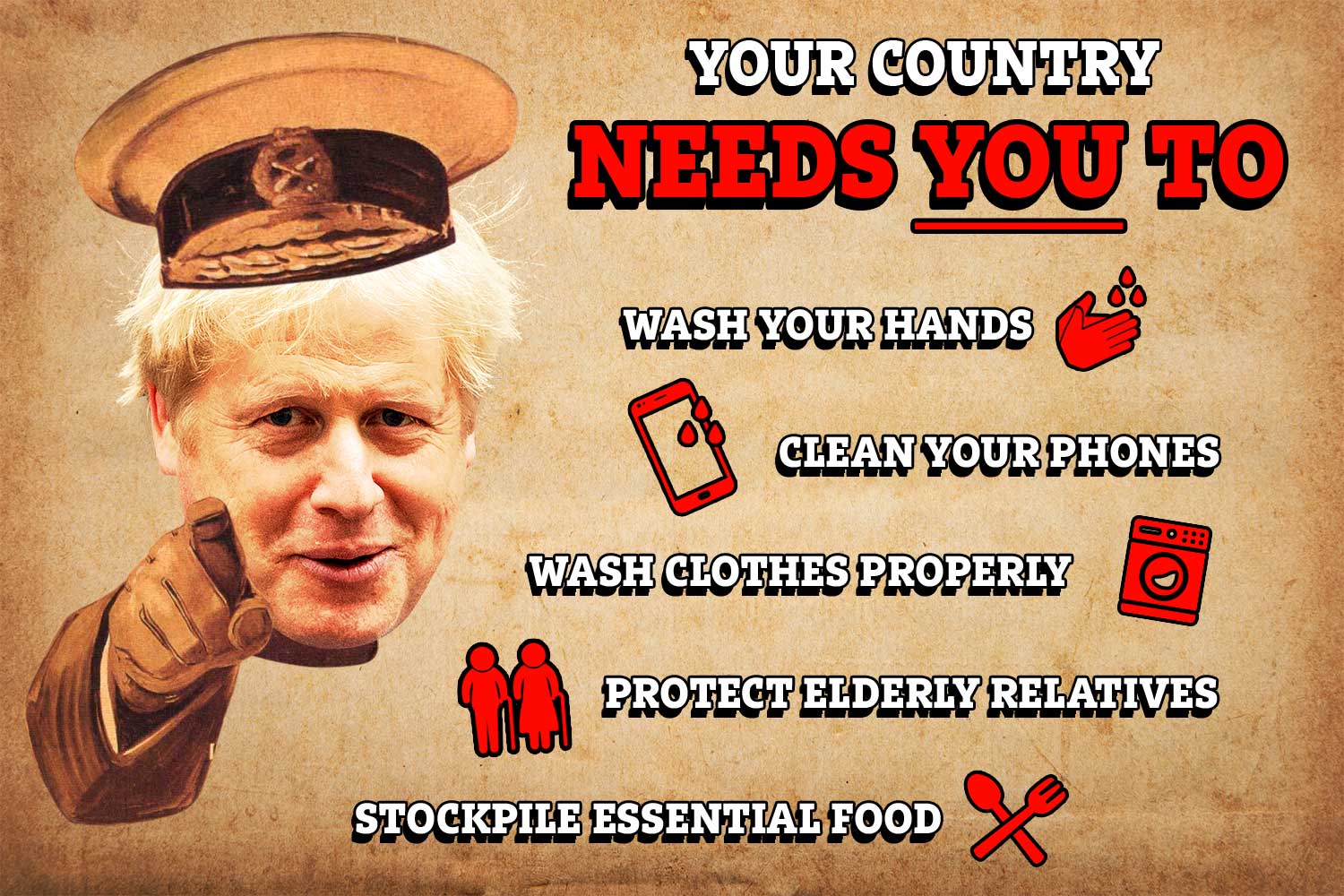 Because Easter is a feminine noun? But LearnGaelic had it as sona so I thought it was a quirky thing.

I can't find any source to tell me there is any quirky thing going on. Perhaps there is. Just to check, I looked at the Irish and that is feminine too.

And the dictionary writers may be a bit confused to, as it appears the Latin word was never plural, although you might expect it to be as it was borrowed from Latin

So basically, it is masculine in the Semitic languages. When it came into Greek, the -a ending in Aramaic made them think it was feminine or neuter singular (as these are the only likely options in in Greek - neuter plural would be just possible). But it could not be neuter singular in Latin - it had to be feminine singular or neuter plural (as these can occur in Latin). Nevertheless the dictionary says it was singular. This confusion continued into Old Irish. Anything that was neuter would have become masculine when the neuter was lost. It is entirely possible that this confusion continues to this day, regardless of what the dictionary says. D