Stumbled across the detail that "pyry" is "blizzard". Had to check, and discovered "otso" is "bear".

The bear and the blizzard are married. That's a truly fantastic image!

I always knew the word "karhu" as bear, didn't know there was another word for it!

There are a ton of words (like hundreds) for bear in Finnish. A long time ago for the ancient Finns bear was a respected (even worshiped) but also a feared animal. So there exist a lot of euphemisms, which were used instead so as not to summon it by using its proper name. "Oksi" is probably the oldest, most original word (although no longer used), and "otso" is closest to it (and still in use, but uncommon).

Bear is the national animal of Finland, and also known as "metsän kuningas" - "king of the forest".

That's interesting because metsa is a word for bear in Bulgarian (more like a nickname, with "mechka" being the main word), and we share lots of words with Finnish via Russian. So I wonder if there's a connection or it's completely random.

It is, I guess people who are learning Finnish are a lot more civil and accepting than in other languages. But that also goes for the Finnish people, so that makes sense

This makes me happy (:

Im glad i was able to understand the names lmao

What does that mean?

Otso and Pyry are newly wed.

That would be "Otso ja Pyry ovat vastanaineita". The phrase "are now married" doesn't necessarily mean they were recently married, just that they are now married (as opposed to some point in the past).

Why is it 'ovat' and not 'olemme'? Is ut because it's not in the first person?

It's supposed to be in third person.

In the family section, the given sentence to translate was in English and it was a bear and Snowball are now married. When has bear been Otso and Snowball Pyry. The Finnish was not given and the verbal sentence was not provided

Otso is the man and Pyry the girl?

No, they're both traditional male names. 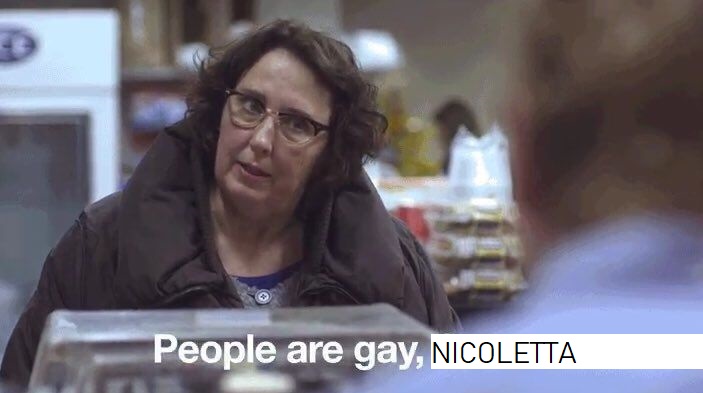 That's useful, you didn't have to edit it twice :)