"You must pour only a drop or two of it."

Note that ne/ n' is always placed in front of the verb.

En here is an adverbial pronoun replacing a part of the sentence that would normally be introduced by de.

When you need to express a given a mount of something, it's common to use an expression with de: 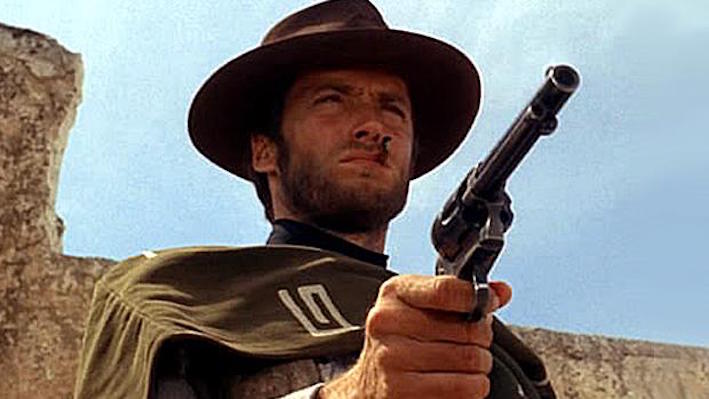 En...of it. You have to pour something.

I didn't know you could put a negative around the infinitive.

I fear that is a distorted way of looking at it, since it is possible for there to be three, four or even five verbs strung together, not just two.

The adverb is placed after the verb that it is modifying. In this case, that is "verser", not "falloir".

Only the first verb in the sentence (or clause) is conjugated, so if the adverb is not modifying the first verb it is placed after the relevant infinitive (which is usually the last in the string).

"You are probably going to have to think hard about only pouring one drop of oil into the frying pan." → "Il va probablement falloir réfléchir sérieusement à verser seulement une goutte d'huile dans la poêle."

In French, seulement is placed according to where the emphasis should be expressed by the speaker. I found these on the internet: https://french.kwiziq.com/questions/view/regarding-the-3-examples-using-seulement-1 And https://www.fluentu.com/blog/french/ne-que-seulement/

That does not really address the issue of why.

"Il faut" is not the verb that is being "negated" here.

This is the worst set of sentences in all the ones I've been doing on Duolingo for over a year. Several of the sentences are simply poor English. Secondly, we are not being given the correct example first before having to type something in French, so have no choice but to make a mistake. They haven't been well-thought out. Have found this a frustrating and unhelpful exercise and will be glad to move on to a better-constructed one! Sorry to moan - rant over.

> Secondly, we are not being given the correct example first before having to type something in French, so have no choice but to make a mistake.

For certain values of "no choice" that include "working out the (small) number of reasonable options, then trying one". Normally there are only really one or two reasonable choices for a bit of vocabulary, or a question of "adverb before, or after"?

In the real world, no small number of native speakers would make the same mistake in speech, so you're unlikely to meet la belle dame sans merci for a first offence.

il faut en verser qu'une goutte ou deux Can one say it this way as well?

which is correct (IMHO) but I have not had the opportunity to try it out on Duo.

Quite pleased with this one. I didn't know (or didn't remember - same thing) the French for either "pour" or "drop".

But then I worked it out - I know "renverser" is "to knock over or spill", so "verser" is a good guess for "pour". A "drop" though ... well Shakespearean or Chaucerian English used a "guttering candle" in several places, and when candles are on their last legs the ring of wax melts and drops of wax run away ... so does that point to "goutte" for "drop".

Hey, it works for me!

COME ON DUOOOOOO!!!!! The prompta CLEARLY STATE that one can also use "JUSTE" as a SYNONYM of only

My answer "Il faut seulement en verser une goutte ou deux" was accepted, but now I think seulement has to follow verser for the correct meaning. My answer means that the only thing you must do is pour a drop or two, and you must not do anything else.