Translation:You are going to defend your country.

Y'all are going to defend your country.

Still, not all sentences with "usted" in it are going to accept "y'all." We're going to have to fight for it sentence-by-sentence.

this is not usted, it is ustedes and really it is a perfect translation because English is rather an odd language out in that it does not have a singular and plural "you".

Native Spanish speaker (Mexico fyi) it Should at least if context specifies other wise.

I think "their" should be acceptable, same as "her" or "his", the "su" can work as your (formal, both singular and plural (not here because they say "ustedes", but still), her, his and their. "El país de ellos" sounds awful in Spanish, I have heard it, but I am not even sure that is correct, being honest.

Babella you are very gracious to have responded as you did. I guess not everyone knows you are from Spain. Likely the issue depends on location.

Because any third person singular verb can take either "he," "she," or the formal "you" as its subject, ambiguous meanings are possible when a sentence has a compound subject with more than one gender, has gendered object(s), has nouns with different genders, etc.

In Spanish, the third person plural conjugation of van is understood to be "they go" by default when there are no other contextual clues, and the secondary meaning of "van" is understood to be the formal "you (plural) go." Similarly, the default pronoun of any third person singular verb is "he" when there is no other context. The secondary pronouns possible as subjects of any third person singular verbs are "she" (ella), "it" (unwritten in Spanish but sometimes indicated by the reflexive "se"), and "you" ("usted," formal singular). When you use the genitive case, it is important to remember that either the article "el/los" or the article "la/las" is used before the the object of the prepositon "of." In other words, NO type of possessive (for example, "su" and/or "sus,") is used before the noun when the noun is followed by the genitive case. Also, genitive case prepositional phrases are unnecessary when there IS context.

Ambiguous meaning calls for clarification. In Spanish, this is accomplished by using the genitive case (i.e., putting prepositional phrases after nouns with pronouns that clarify who "owns" said nouns ). These prepositional phrases for third person singular are "de él (of him/his); ""de ella" (of her/her); "de tu" ("of yours/your" singular familiar); and "de usted"(singular formal "you"). When the pronoun that is needed is "its," use "su" because genitive case is unnecessary. For third person plural: use "de ellos" or "de ellas" ("of theirs," masculine gender specific and feminine gender specific) as the default, and use "de ustedes" when you need the plural formal "you."

I'm with you, Babella. "You are going to defend your country" takes a plural subject in Spanish, which is "ustedes," and the "su" has a plural meaning because in English the word "you" has a plural meaning depending on context. In "Ustedes va a defender su país," a plural subject defends a single shared noun "their country." "(All of) you (a plural) are defending one thing, "your paíz." Because "paíz" is singular, it takes the singular number pronoun "su."

"Su" is always the possessive of the sentence's subject.

No. You are forgetting mi, tu, su, tus, and sus, not to mention genitive case. See above.

Hmm... I feel that "patria" (country; homeland) might sound better here since the sentence has that kind of connotation. 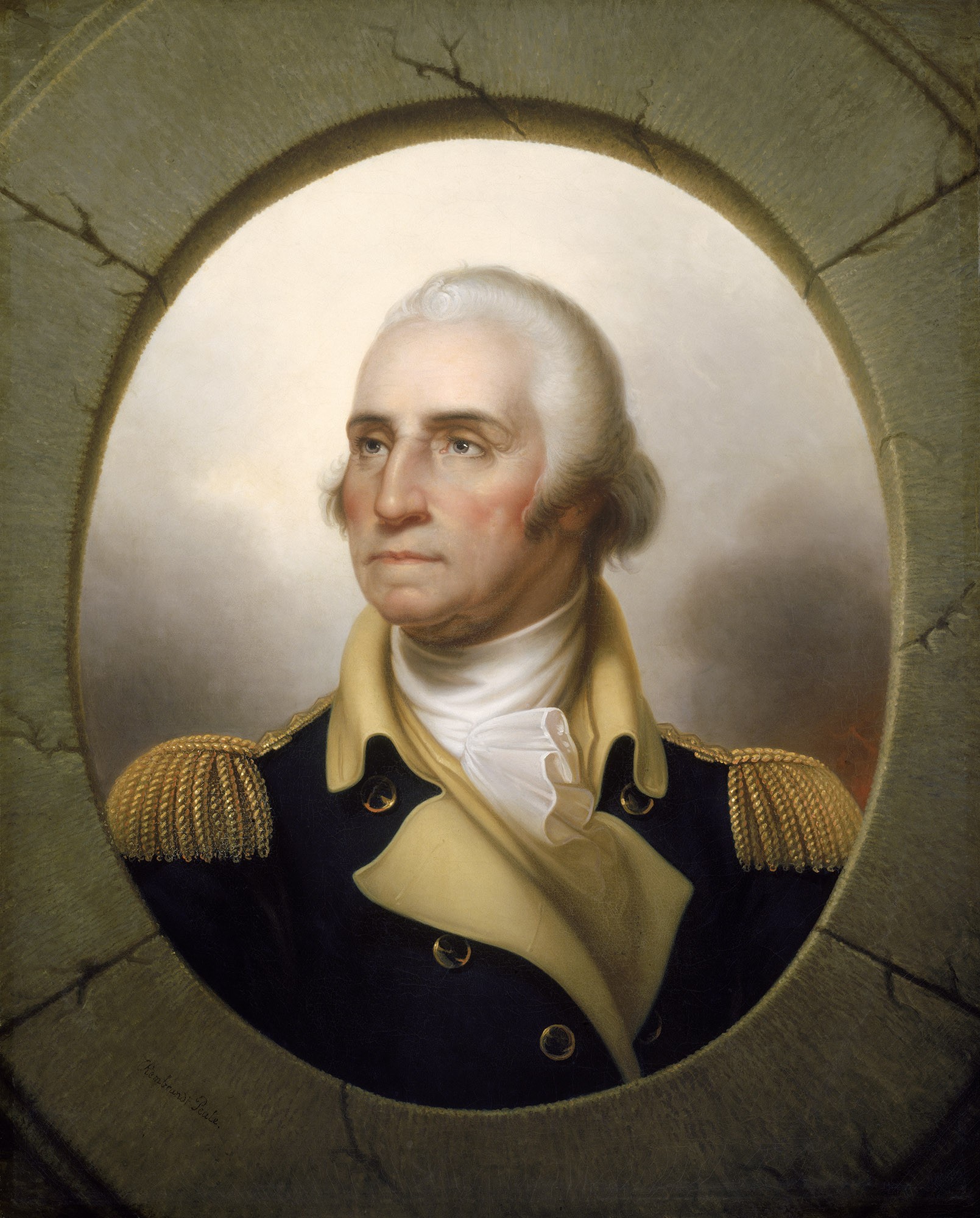 why not "you are going to protect your land"?

What is wrong with "You are all going to defend your country?"

Your sentence should be correct also.

Ustedes = you PLURAL (the equivalent of YOU ALL)

I am confused. Why not Ustedes van a defen sus pais? Su is for singular 3th and formal you, isn't it?

Be confused no more. The use of "su" or "sus" depends upon whether the object is singular or plural, not the subject. So, "su país", and "sus países".

better understood if there had been question marks

Ustedes is a formal form of "they"

No, of the plural meaning of "you."

In Ireland, why is ye only used for the object?

Why is "You go to defend you country." considered incorrect?

no implication of future (are going now), "going to" could be in 20 years when you grow up.

I believe "Uds. van a defender a su país" should also be accepted.

Right? That's what I put. Not sure why I am wrong (I hope I'm not overlooking something)

I put "You shall defend your country," which is English future emphatic mood, and is a command in which one person is telling others that they will be compelled to defend their country. It was marked correct.

Any comments from native Spanish speakers? Do you think it should be considered subjunctive mood or imperative/command mood when it is translated back into Spanish? I would love to know your opinions.

Their should be accepted:(

So, is there a difference between "defender algo" and "defender a algo"? I would have expected the latter.