22 Comments
This discussion is locked. 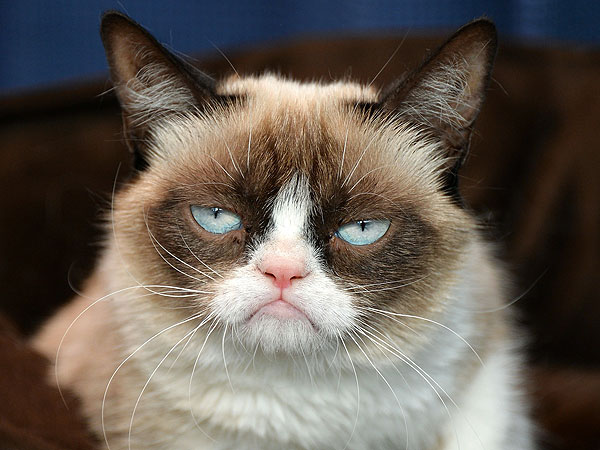 Being a bit of a sourpuss!

is this where surly in english comes from?

No, they’re unrelated. But its English cognate is the word sour.

I nearly translated it as -he is sour-, but I peeked. -He is sour- is a lot stronger than the Swedish -Han är sur-.

It's still a useful mnemonic though, I suppose...

That was my first thought, too!

Would "sur" work in a food context?

I thought that an r and s together made a "sh" sound, but the TTS is just saying "är sur" instead of "ärshur". Does it have this one right?

Usually "är" is pronounced "eh", so the words don't connect to make a r-s retroflex sound (because the "r" is missing). I can hear that the TTS says "air" but it's essentially a laboured pronunciation, comparable with pronouncing the "t" in "det". You normally don't pronounce it like "air" unless you really want to emphasize that particular word.

As "âr" is a very common word in Swedish, I 'd like to pronounce it correctly. Can someone describe the standard pronounciation? Or are various pronouncation accepted?

I remember this as 'surly' meaning bad tempered, so it fits the Swedish word for grumpy quite well!

That's a good one. sur isn't really quite grumpy, it's hard to translate it exactly. sulky is a good translation too. Or sore.

grumpy and resentful are both accepted but not bitter. I'm not sure I understand this emotion.

Well, I think it's sour. "Don't be such a sourpuss". Wanting to rain on everybody's parade. Reacting negativly to anything that comes by.
I'd say being bitter is different because it's a long term reaction to something that already happened rather than a tendancy to react badly to everything that's about to happen. Bitter is harboring bad feelings from a past pain or regret. Usually bitter refers to something with a specific cause. They are "bitter about X". Perhaps being bitter can cause one to also be sour/grumpy, but I think grumpy is much more often thought of as a short term thing. "He is bitter that he dropped out of college when his wife left him, but he he is grumpy today because he woke up too early."

I was given the translation "He is mad" instead of "He is moody". Sur doen't mean mad! Never!