Translation:The banks are not open on Saturdays.

Can someone answer this?

I believe you can, with umlaut ö - Bankerna har inte öppet på lördagar.

I wonder, is this just an example sentence or do some duolingo sentences have cultural meaning? (So is it common in sweden that banks are not open on Saturdays?)

I would say that it's common in Europe. At least in Spain and France banks don't open on Saturdays and I guess it is pretty much the same in the rest of Europe.

Err- banks are open on Saturday mornings and sometimes in the afternoon too in France ^^" I guess it depends if you're in town or in a village?

Ups, I think you're right. I have checked online the schedule of several banks in Paris and now I see that they are open on Saturdays. I stand corrected. In the past I have lived in Paris for several short periods (I never really settled there) and I wasn't aware of that fact. I had always assumed it was the same way than in Spain. Actually it is funny because in general, opening hours tend to be shorter in France than in Spain.

No worries ;) Yes I remember in Spain opening hours tend to extend late in the evening! That's really nice!

This is becuse she joins "bankerna" and "är". Something like "bankernaär". This happens when next word starts with vowel.

Sorry, it was a answer.

The audio sounds exactly like "Banken är inte öppna på lördagar". Sounds like there's a syllable missing if this is supposed to be bankerna.

Sounds like this because she joins "bankerna" and "är" (something like "bankernaär"). This happens when the next word starts with vowel. 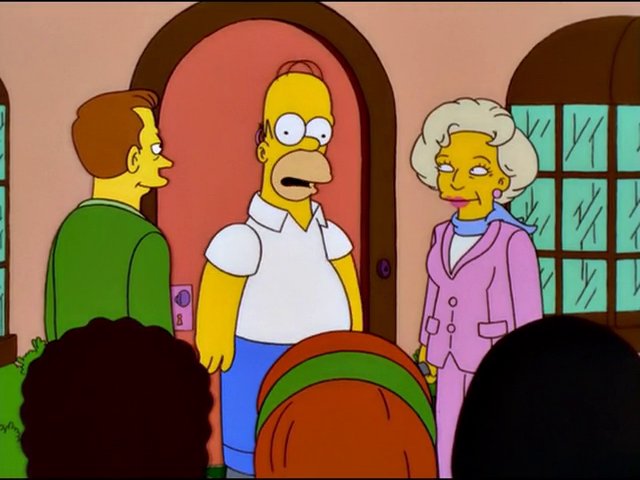 I like how her voice breaks when she says "lördagar"

That's because inte ends in a vowel and öppna starts with a vowel. You might have encountered this in the French course as well. Many languages prefer merging two vowels instead of inserting a pause or glottal stop. Spoken language becomes more fluid this way.

I keep mistaking "lördager" for Sundays (because Sunday is generally "the lord's day"). In Sweden are Saturdays the lord's day, or is my etymology completely wrong?

The etymology seems to be wrong, see for instance here: https://en.wiktionary.org/wiki/laugardagr#Old_Norse