"They are not good."

I wrote "elas são não boas" and got it wrong.... any explanation for this?

That should be accepted!! Except for the order "são não". That is "não são"

Thanks a mil. I try to get that sentence again to report it.

You have to reorder it. "Elas não são"

you have to write bons.

you have to write bons.

Not with elas which is the feminine form of they so requires the declension of good to boas (for feminine and plural agreement).

Since we have no context on whether they are male or female (or masculine/feminine it), then Duo needs to accept both forms translated into PT (and probably does by now, 4 years later :D).

But, the real issue above is that nao needs to come before the verb it negates. So, elas não são boas instead of, elas são não boas.

It still rejects "Elas não são bonas" after five years. Possibly because we can no longer report it directly, or submit our reasoning directly.

When do you use boas instead of bons?

If the noun is feminine plural, then it will require "boas". A masculine plural noun will require "bons". The real problem is knowing which gender each noun has, but you can always look up a word in the dictionary to find its gender as well as its meaning. Try to memorize each noun with an article or adjective to help you remember its gender.

I wrote não são bons and got it wrong. Is it necessary to include eles/elas?

I noticed the word "eles" is used, which is masculine, even though the statement is referring to a group of people of an unspecified gender. In Spanish I'd use "Ellos" which just means they or them. Why not here?

Both "elas" and "eles" mean they. If there is at least one male in the group it is "eles" For example, there could be a group of 50 women, and it would be "elas", but add one man, and it would become "eles".

'Ellos' refers to a group of at least one male, the concept is the same as in Portuguese - all female/feminine groups get 'ellas', add one male/masculine entity and it's 'ellos', just like elas/eles.

I should add, in answer to your actual question, 'eles' is used because in many European languages if the gender is uncertain or mixed, the assumption is that the group is masculine.

Eles=ellos. So you can actually put "eles" like "ellos" for an unspecified gender [if it does not work then you should report]

The phrase in english is "They are not good" this is singular, I replied with "Eles não estão bom" and got a failure, should be bons. Can someone explain that?

Estão for the verb Estar is a different form of "to be" for Portuguese that alters the meaning a little bit.

Nuno é um homem (Nuno is a man) – he just is... he won't wake up tomorrow as a woman (barring some major intervention). :) Or, Nuno é português (Nuno is Portuguese), which he still will be even if he moves to another country.

Nuno está com fome (Nuno is hungry) – In this moment Nuno is hungry, but hopefully not all the time or forever.

So "estão implies they are temporarily not good, but because "they" (eles/as) is a plural it does indeed require the rest of the sentence to follow the plural so "bons" not the singular of bom.

Also, if it were "Elas" (or some other feminine for example, as gatas, as meninas) then "bom" would be declined to "boas" for the plural feminine.

Just to make it a bit more complicated, the singular object adverb form for "bom" (normally an adjective) is "bem" as in "Ele está bem" for "He is well." In English this could be illustrated by, "He did a good job" versus "He did well on his job." or in this sentence, They are good" (perhaps a music band) versus, "They are well" (no one in the band is sick).

Subtle, but it comes. We were not born knowing any languages.

Thank you very much

Hi Philip, bom is singular. The answer you gave is plural and masculin "eles estao" so you need to stick to it and use the plural masculin form of "bom" which is "bons". Took me a while to get my head around ;). Many words change according to the gender and number of the noun they refer too.

2019-11-18 It doesn't look like anyone has corrected the assertion that "They are not good" is singular. It is not. Generally, English adjectives are invariant. That is, "good" does not become "goods" for plural nouns or pronouns. The use of the plural pronoun "they" and plural conjugation "are" indicates that the sentence is plural.

I keep getting dinged for leaving off "eles" in places it shouldn't be required -- why isn't "Não são bons" accepted?

Probably because são also covers vocês (you in the plural) so it becomes ambiguous (they or you) to leave the pronoun off. 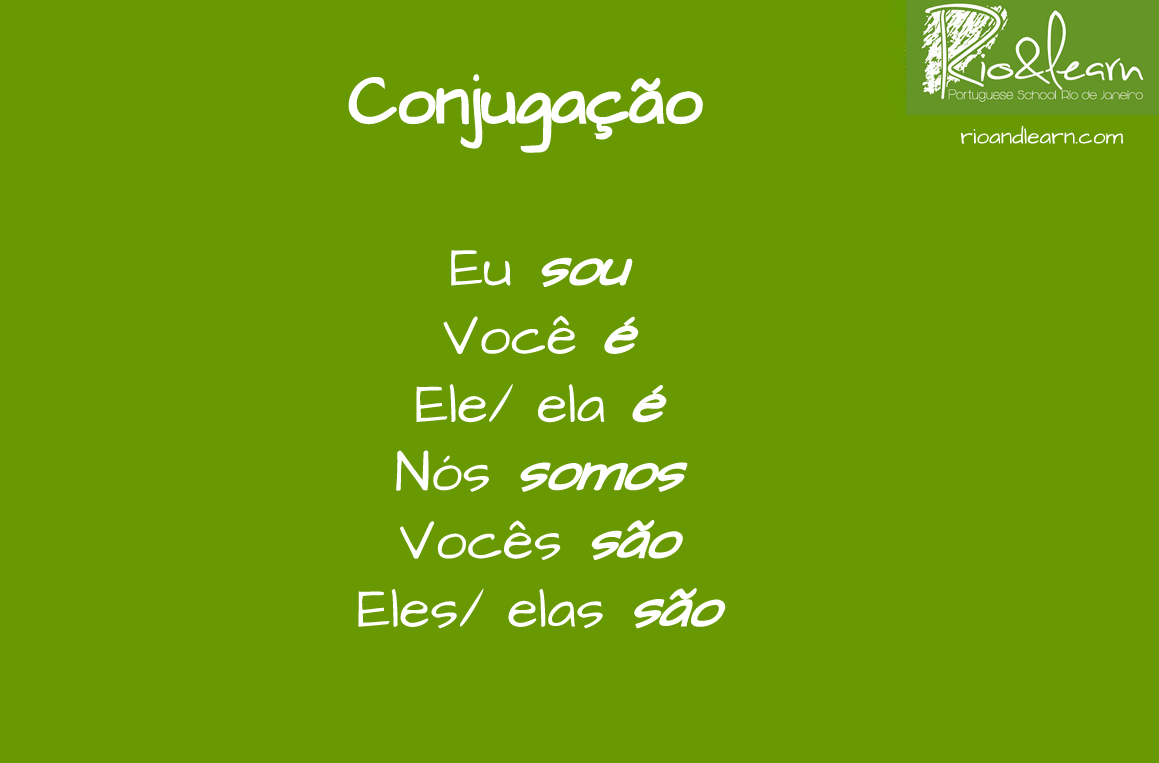 It’s just that the same is true in Spanish — él/ella/Usted es, ellos/ellas/Ustedes son — but Spanish rather actively encourages you to drop the pronoun unless the ambiguity would cause a problem. :) I’ve struggled a bit to internalize the difference in approach.

But as I keep saying, if there is anything lacking on Duo it is context. So we have to provide it, and the way to do it here (where pronouns share a conjugation) is to include the pronoun so it is not ambiguous. :)

Yes, the Portuguese course is different from the Spanish course, because the languages are different too. Spanish is more likely to leave it ambiguous than Portuguese, I suppose.

Não são... Not accepted? You have to use the eles/elas? Even in spoken?

Always put your full sentence. Come on what did you put next? Scroll up for more information.

I wrote "elas não são bons" and got it wrong

Yes, it is wrong. You have to agree the adjective with the noun.

My answer, without the subject, should be accepted as subjects are optional in Spanish due to the fact that the verb itself reveals the necessary information, contrary to English. I've had this same issue on several occasions now. A severe error which should be looked at.

Yes, in Portuguese too at times. This is not Spanish. I would omit the subject pronoun "eu" for sure, but we have this sentence out of context and you do not know if the conjugation "são", by itself, is for "eles", "elas", "vocês", "os senhores" or "as senhoras". So, I would be inclined to translate "they" to "eles" in this case. On Duolingo, at the beginning of the course, they are teaching pronouns and later in the course there will be sentences without them.

You can try reporting it to see if they will add your sentence without the subject as another correct sentence, but I would add the subject pronoun at the beginning of the course for now. It is not wrong with it after all. I wonder if adding it might make some exercises now need to add all the possible subjects for back translation as there is a randomness to which translation the computer grabs to show us.

They do, but you have the masculine form of the adjective with the feminine pronoun which is wrong.

No. As others have explained, that’s because the gender of the adjective is incorrect. (Please remember to read previous discussion before posting identical complaints.)

This is wrong!! I wrote elas insted of eles and it gave me "wrong answer"!

What is this? Sexism?

Did you try reading the other comments to see what you might have gotten wrong?

For Éles and Elas is just one word " they" so sometimes i write Eles and it appears to be wrong... How do i know of is female or male that is talking about

May 30, 2021
AboutDuolingo English TestMobileHelpGuidelinesJobsTermsPrivacy
Learn Portuguese in just 5 minutes a day. For free.
Get startedLogin