47 Comments
This discussion is locked. 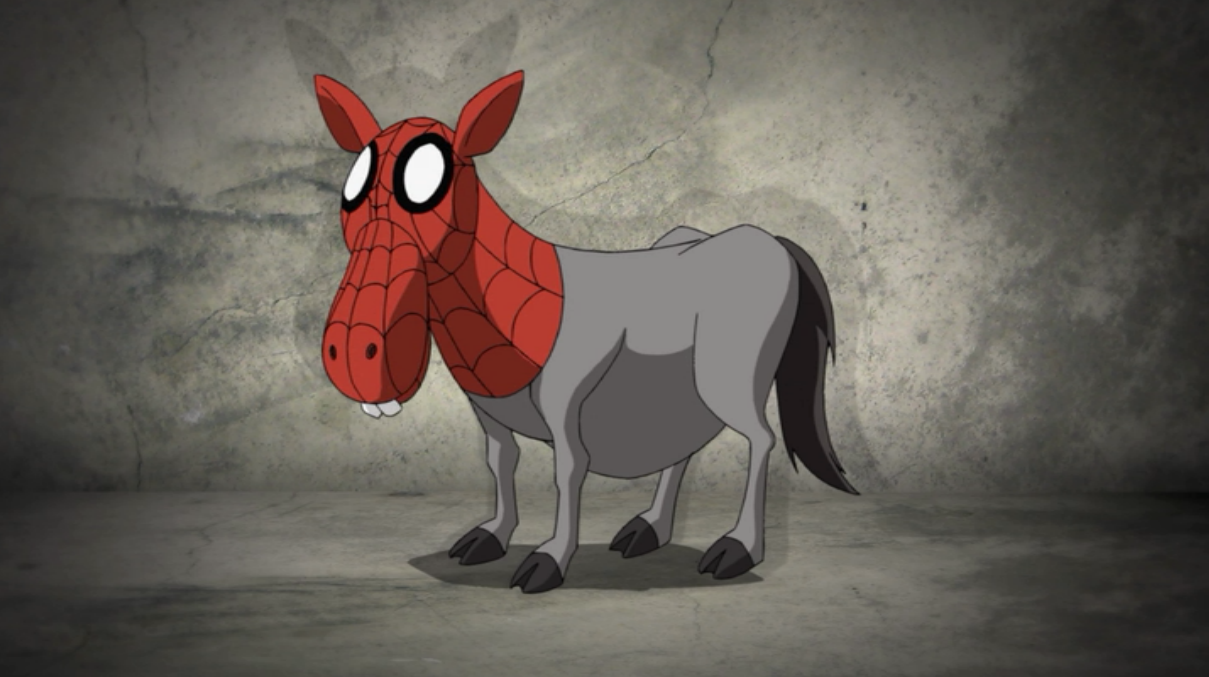 Does whatever a spiderdonkey does.

How is it possible that I can already understand sentences like these after only learning for 2 hours?

And because you haven't been exposed to that many words yet.

Not having to learn gender and plural forms for each word helps too.

And if you speak a language where the words have genders, but not the same as German, good luck learning them...

I especially don't understand why do some languages have a neutral gender if inanimate, sexless objects can still randomly have masculine, feminine or neutral. Why having three genders then?

I've been kind of intimidated by the idea of German for most of my life, but I've been learning Irish here, and as an adult learner, the Irish rules for gender and plural seem like Calvinball to me. Maybe I might pick up some German after all. :-P

I recently saw a t-shirt with the slogan "Life's too short to learn German" :)

I have been learning German for a long time, and the two main problems I had were cases and genders. I figured out cases after going to wikipedia (And being mad at the dative case) but now I have to say the word in my head to try to figure out the gender. Now I learn Esperanto.

and pretty much all other languages

You just saved me a lot of head and heartache with one sentence, thank you

English is not my first language. This is a question about English. I wrote "Donkeys are not as spiders but they are as horses" and I’ve got an error. Was it really an error?

In English, we would not use "as" in that way. We would use the word "like." This is the same written word as the verb "to like" as in... "I like apples." but the word is used in a different way. It means "to be similar to."

Here is some more information about the word "as" http://grammar.ccc.commnet.edu/grammar/conjunctions.htm

The word "as" is very similar to the word "because."

Sentence 1 = First I ran a mile, and that caused me to be thirsty. Cause and effect. Sentence 2 = While I was running a mile, I became thirsty. This sentence doesn't actually say whether the running caused me to become thirsty.

The word "as" has a lot of other rules that native speakers regularly get wrong.

If you're up to the level of trying to figure out the slight differences in the word "as," it means your English is amazing! Keep it up the awesome work. You can do it!!!

I do not get it. In my dictionaries, "as" also means "in the same way or in the same manner", which is what "kiel" is supposed to mean, no ? And why "iel" is used rather than something with "ia" ? ("kiae", for example, which do not seem to exist)

Your dictionary probably needs to be elaborated as the wording is rather vague. In any case, I'll elaborate myself as English is my native language:

'Like' is used when comparing how something is similar to another, while 'as' is used to describe or explain the function of something. In the first two sentences that I wrote above, note how I give a description after stating 'as' in each sentence.

"The wording is rather vague" is a description explaining why "your dictionary probably needs to be elaborated."

"English is my native language" is an explanation of why "I'll elaborate myself."

It is possible to write above sentence using 'as if' instead of 'like' though. 'As if' is a loophole that allows you to use 'as' as if it was like when describing something. It's useful to know this loophole because sometimes 'as if' flows better with your speech than using 'like' everywhere. Use whichever sounds better.

The explanations given are true and elaborate. However, they do not address your definition of "as" in your dictionary, which is not incorrect.

"As," as (in the manner) your dictionary defines it, is used in analogies and metaphors. An analogy is often in the form hand:glove::foot:shoe, meaning "hand is to glove AS foot is to shoe." Another example, "puppy is to dog AS kitten is to cat."

A metaphor would use "as" to compare, such as "clever AS a fox," "fresh AS the air after a rainstorm," "clear and blue AS a still pond."

It just isn't used that way. Sometimes English is arbitrary and what is clear in Esperanto may not be in English. In this sentence, "as" is simply not correct in English. It sounds very peculiar, and doesn't express what you're trying to express.

Trying to smush the very irregular and unhelpful language that is English till it fits the much more logical and regular Esperanto is only going to confuse and frustrate you. A lot.

It's really not worth trying!

so you use kiel when comparing things? but not as the verb "to like" right?

I have understood it just now. Thank you!

Both of those sentences sound really wrong.

How are they wrong?

I don't understand your objection.

Well the more you know

I was surprised that "Ass" actually worked!

How would you say "Donkeys do not like spiders because they are like horses" Is it.... "Azenoi ne sxatas kiel araneoj sed ili estas kiel cxevaloj"?

"Ili" was never the direct object of "ŝatas". Only "araneojn" is.

Not only is "ili" in an entirely different clause, but it is the subject and must be in the nominative.

This is the second example where I have heard the narrator say "sed" in a manner that seems to exclude "s". Am I the only one that hears it that way? Shouldn't the "s" be clearly heard according to the phonetic rules of Esperanto?

To me the s is clearly heard - just listened several times at different volume levels and could hear it every time. If you feel the audio is dodgy, then it might be worth sending in an error report (when the sentence comes up in a lesson), but FWIW, I don't hear the problem here.

Thanks for the verification that the letter is being pronounced. Upon further investigation I found that my headphones are cutting it because of the tiny bit of silence created by the comma. This is a computer problem on my side rather than a Duolingo problem.

Weird of your headphones, but at least now you know! :)

Longest sentence I have gotten so far

Think of these usages of kiel/how/like as having the sense of "in some manner".