I came to the discussion expecting a Soviet Russia joke and I was not disappointed.

I did not expect that.

I came this far down the thread and expected a Spanish Inquisition comment. I was disappointed.

Nobody expects the Spanish Inquisition!

In Mother Russia, disappointment comments you

In comments, you dissapoint Motherland Russia

We need that sentence right now!

Aw. I put that as an answer, but it was rejected :(

Thank you Ervan, that was exactly what I was going to put here if nobody else had.

Thank you for keeping me classy.

and so many other languages all across Russia!

Sure, but it's the only country-wide official languages; multiple others are respected only in certain individual republics.

after decades of russification :D

Centuries.. since the 1600's. The Tzar's since Peter I were quite busy.

Well, I'm not an expert, but not really, I think. Individual republics of the Russian Federation have major russian population and were not under any major russification. At least not in a sense of the russification of Poland in the times of annexation of 63% of the country or the sovietisation of Lithuania, Latvia and Estonia.

I'm not an expert either, but my friends from Uzbekistan occasionally gripe about the number of ethnic Russians who were moved there during the Soviet years. They don't blame the Russians themselves, for the most part, most of them would have rather have been moved to [edit] Ukraine [/edit], if they had to move anywhere.

But there also, apparently, was a fairly systematic effort to move ethnic Uzbeks to other parts of the Soviet Union. my friends also indicate that any Uzbeks in the Soviet army were virtually guaranteed to never serve in any area with a large Uzbek population.

I know, but Uzbekistan was also a Soviet republic so I thought that since I had some fairly reliable info on it, that it may shed a light on what Moscow did in other places.

I know a couple of Ukrainians who bite their finger at Russia, but they won't discuss anything relating to any possible "russianification" of their homeland. The only person I've ever known well enough from any of the Baltic states is no longer with us. All of the rest of my information on the topic comes from the (mostly, not entirely) Americanized media.

So accept that I put in what little I actually know & am willing to shut up about anything else.

Sure, sure. But we're not talking about the soviatisation of Uzbekistan, Kazachstan, Ukraine &c., nor mentioned by me Lithuania, Latvia and Estonia. The statement concerned the republics, which are today parts of the Russian Federation (as Yamalo-Nenets Autonomous District, Sacha Republic or Chabarovsk Country) and I didn't really hear about the russification of these.

Just one small remark: it is called "Ukraine", not "the Ukraine". Please :)

indeed, not to mention the cyrillification of their writing system XO

Karelians still write their language in Latin though.

https://www.youtube.com/watch?v=T65SwzHAbes
be sure to put eng. subtitles
Russia made all those countries in central asia, baltics etc. better

Is "People in Russia speak russian" correct sentence? Because it was marked as incorrect.

Being still in Beta they are discovering that English grammar is a bit more flexible than they thought. Your sentence is correct, but the database is incomplete.

The sentence is correct, but it might not be considered a correct translation, depending on how much they're concerned with word-for-word vs. meaning.

Why is the article unnecessary here? I mean, why not "la homoj"?

It's not "The people in…" it's the more general "People in…" suggesting that there may be some people who do not speak Russian.

Similarly one can say "People in Texas speak English," which should allow for the large Spanish language community there.

Thank you very much! I happen to speak Spanish as my native language, and we practically always use the word "gente" (equivalent to "people") with definite article. That's why I got confused.

In Russia they speak Russian - accepted

Yup, they're always Russian around…

Since it's talking about "Russian" as a noun, shouldn't it be "la ruson"? If it said they were speaking the russian language ("la lingvon rusan"), or they were speaking "russian-ly" (ruse), I would understand, but it seems instead of an adjective ending in -an, or a adverb ending in -e, it should be a noun ending in -on, right?

I suspect there's an implicit "language", so la rusan is short for the Russian language.

It is a grammatically correct statement which feels, to me, a bit more judgmental than the one we were given. It's a bit as if one were to say "This is lando, the proper thing to do is speak land-lingvo." Most Esperantists (and many expats) of my acquaintance have experienced this to some degree.

Maybe it depends on context and/or cultural background.

What is the difference between "homo" and "persono"?

So the difference is mainly in nuance. If this were an SF story, persono might be used more aptly to discuss the aliens.

In Esperanto, languages don't become nouns? Here, it says "rusa", which I suppose that comes from "rusa lingvo", but can't it be used as a noun? Does "ruso" exist?

We have a word root rus- and by adding the noun ending -o we have a noun rus·o, which means “a Russian, an ethnic Russian”. You can also add the adjective ending -a and so we have rus·a, which means “Russian, pertaining to Russia”.

Languages, which are related to an ethnic group, have their names created using an adjective so “the Russian language” is in Esperanto la rus·a lingv·o. One often omits the lingv·o part, but the article la is always used.

There are few languages, which names don't refer to any nationality and therefore their names are the basic meaning of the root. So for example latin·o means “the Latin language” and sanskrit·o is “Sanskrit (language)”, but you can also use them as adjectives and say la latin·a or la sanskrit·a.

The H in homoj sounds like hx to me. Did the narrator pronounce it wrong?

No, the recording is correct.

I clicked on the discuss to see all the in soviet russia jokes which I just knew was coming.

Ah, my motherland... Land of tzars and ballet, of fear and dignity, of infinite richness and ultimate poverty... 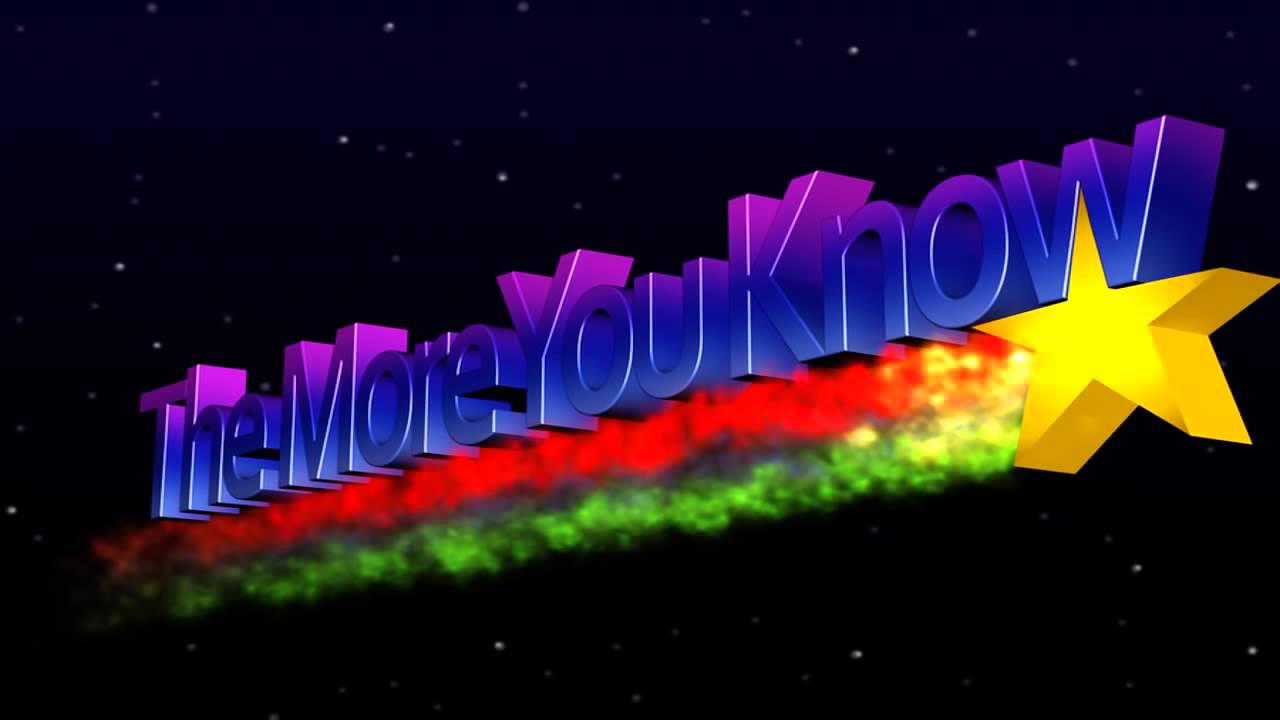 Why is there no comma between "Rusio" and "homoj"?

Because in Esperanto there is no reason to split the complement of location from the rest of the sentence. ;)

In English the fixed word order requires the complement of location to be after the direct object of the verb, so the comma is used to delineate that it has been moved to the front of the utterance. In Esperanto the word order is flexible, so there is no need for the comma. It may be used — since there is no rule forbidding it — but it’s not needed and normally wouldn’t be used.