117 Comments
This discussion is locked.

I want to know what the difference between 'il' and l'

Excellent you got it l'uomo il ragazzo

Tnx this helped me alot i failed this course 5 times

omg so have i. i always get comfused with it 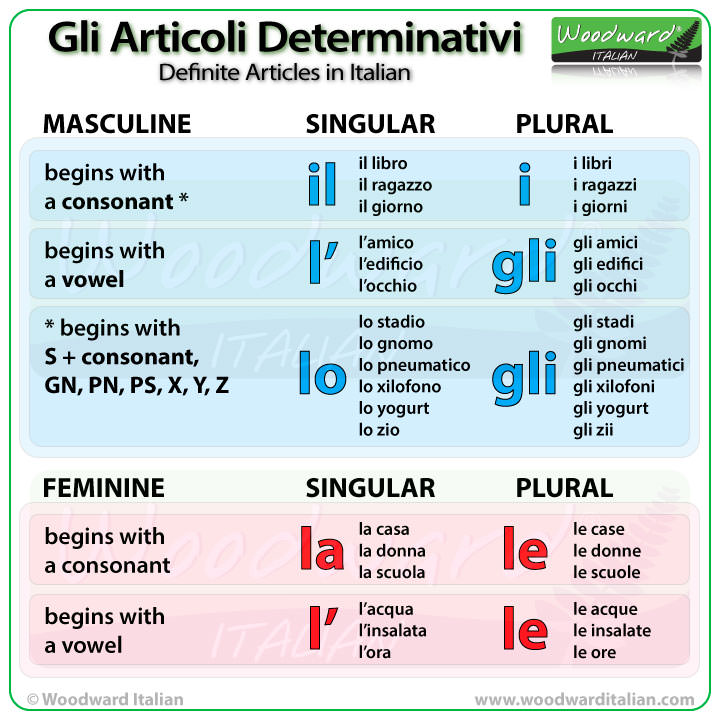 Where did you get that from???

When traveling it will be helpful Be patient, taking a moment to write it down, is very helpful

I think that l' is "the" no matter if it's madculine or feminine :)

Its easy. in french as the same of italian exist one thing called liasion. The liasion is when the next word that you will use starts with a vowel then you use l' instead of "il" or "la"

We have a similar convention in English. The singular article "an" is used instead of the article "a" when it comes before a word that starts with a vowel as in the following examples: He has a dog, a cat, and a bird. They have an elephant, an ostrich, and an octopus.

It is not easy

Hey whats the difference between il or l

Depends on if it's a verb or an adjective

I got all the answers

The boy eats the mela

I want to know the difference between mangia, Mangi and Mangio

Why is apple one of the first things you learn in any language on Duolingo?

Probably because it is one of the first nouns we learned in English as children. It's one of the first words we learn in English (at least in books or in school) because it is at the beginning of the English alphabet.
Also, apple is pretty widely distributed throughout the world, so it is a safe choice for a noun, unlike gooseberries or lychee fruit, for example. :-)

I don't know. it's also a basic food we learn in English too

Difference between mangia and mangio

It's a good thing i know some greek :P

What is the difference between mangi and mangia? I've seen both with ragazzo but mangia seems to also be used for feminine nouns like ragazza.

I put "melo" instead of "mela" and it told me not to confuse the two. However, they both mean "apple" in Italian. Can anyone tell me what's wrong or if I missed something?

Short of an extended history of the evolution of a language, the answer to any "why is it this way" question is always "because it just is."

The best answer doesn't really address the question as it's asked, it just helps you to remember what the rules are.

If a noun ends with "a" when it's singular and "e" when it's plural, then it's probably feminine. Singular "the" is la and plural "the" is le.

If a noun ends with "e" when it's singular, then you just have to memorize whether it's masculine or feminine.

Confused about the words definte and indefinite

Are you the president? (If you're in the USA, this can only refer to the current head of state.)
I am a president. (It's a title that can apply to many different positions. I'm the head of a company, but not the leader of a nation.)

So is l' masculine or feminine?

So it's kind of just neither masculine nor feminine?

Strictly speaking, it's both. Which it is depends on the factors I described above. But in practice, the difference between "it's both" and "it's neither" is virtually non-existent. :-P

Question: We are eating dinner and my daughter is distracted and I want to tell her to eat her food. Should I use "Mangi" or "Mangia" when telling her to eat?

The second person singular imperative of "to eat" is "mangia".

I am just having a hard time wrapping my head around this. I wrote A boy is eating an apple. The boy eats the apple just sounds weird!

When we say "a boy", we are not specifying any particular boy. It could be any random boy at all.

When we say "the boy", we are referring to a previously specified boy.

Many languages do the same thing. "Un ragazzo" is "a boy" and "il ragazzo" is "the boy". Both are perfectly grammatical, but the meaning is different.

How do u know if something is masculine nouns or feminin

For the most part (because no natural languages are perfectly regular) you can tell the grammatical gender of a noun in Italian by how the word ends:

If a word ends in -o in the singular and -i in the plural, it is masculine.

If a word ends in -a in the singular and -e in the plural, it is feminine.

Some irregular nouns end in -e in the singular and -i in the plural. You just need to memorize whether they are masculine or feminine. Also, there are some masculine words that end in -ma. These tend to derive from non-Italian sources.

You can also tell from the article that comes right before it: 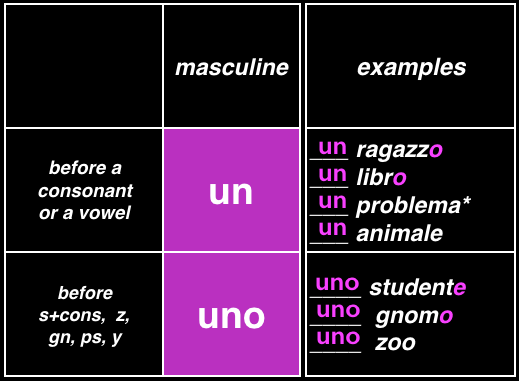 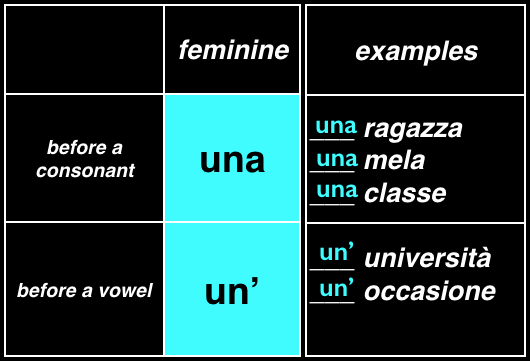 Languages that have the definite and indefinite article tend to make the same distinctions between them. "An apple" is any old arbitrary apple. "The apple" is a particular apple that was previously specified.

I want to know the difference between mangia-mangi 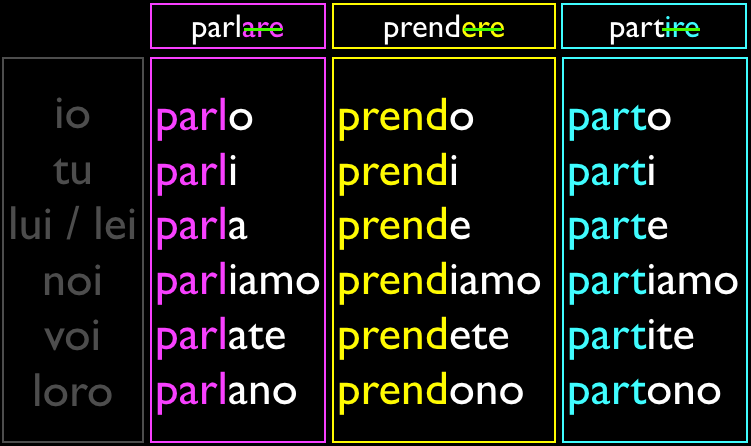 In other words, "mangi" is "you eat." "Mangia" is he, she, or it eats. "Mangia" can also be the command form, as you will learn later on.

Il was not an option

The next time something like that happens, take a screen shot and submit a bug report:
https://support.duolingo.com/hc/en-us/articles/204728264-How-do-I-report-a-bug-

No, that's not how it works. Verbs don't have gender agreement, only adjectives. And nouns don't change to agree with other nouns. "La mela" will always be feminine, no matter who is eating it. Your brother does not become your sister just because you are female. Also, the verb only conjugates to the subject. Nothing else matters.

So both "il ragazzo" and "la ragazza" use "mangia", and "io" uses "mangio" no matter whether the speaker is male or female.

I did the right answer

Please add the answer an apple insted of the apple. Tnx

when do i use Il and la

why are we using "the apple" instead of "an apple" can someone please explain ?

My unswer should be correct. Il ragazzo mangia la mela ( the boy eats an apple)

My unswer should be correct. Il ragazzo mangia la mela ( the boy eats an apple).

My unswer should be correct.

this is right but i got it wrong

this answer is right no?

I love this game

I MISSPELLED RAGAZZO OK. YOU DONT HAVE TO TAKE AWAY A HEART FOR MISSPELLING

This should be counted as a spelling msitake. I said "the boy eat the apple" -_-

Does being a speaker of spanish help with learning some of the other romantic languages like Italian, French, and Portuguese?

How the heck did i say the correctly XD

Quick tip, you'll want to take the advice. Given about writing things down. Can't say il wait, until the end. I'm writing things down during the lesson. Yes it takes more time. There's no need to rush, through it. Also, paying attention to the punctuation is important as you go through the lessons.

Hello to you too!

My lips won't work to pronounce them.

What the hell is wrong with this answer!!!!